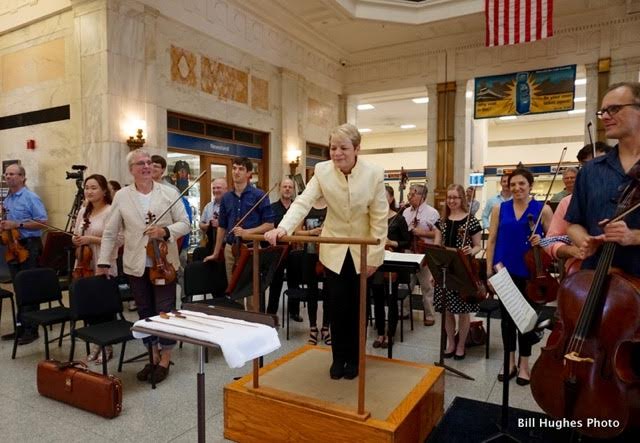 It was a fun time in the main lobby of Penn Station Wednesday. Travelers were welcomed on Wednesday, September 14, 2016, just after noon, by music coming from the string section of the Baltimore Symphony Orchestra (BS0). The surprise visit by the musicians is all part of the BSO’s ongoing effort to get the orchestra “out into the community.”

This movement has a name. It’s called “Pop Up!”

Now, this isn’t the first time the BSO has made such efforts to connect directly with the community. Many recall that after the April, 2015 Freddie Gray-related Uprising in the city, a few of its members performed at North & Pennsylvania Avenues, in the heart of West Baltimore.

The BSO did a similar gig, on April 28, 2015, with close to a full orchestra, in front of the Meyerhoff Symphony Hall, under the baton of its talented music director, Marin Alsop. See slideshow/video of that splendid happening.

That very special “Peace and Healing” performance couldn’t have been better timed. It was also much appreciated by those who were working hard to get our city back up on the right track.

Getting back to today’s musical adventure, train travelers were also welcomed to “guest conduct” the string players. A few of them took up the challenge.

Ms. Alsop said all of this is a fun way to introduce the BSO “to new audiences.” Well, I think it’s fair to say that the impromptu performance was a laudable effort and by the look of the smiling faces at the scene, a good time was had by all.

The BSO Takes a Bow

More photos are available at F/B. 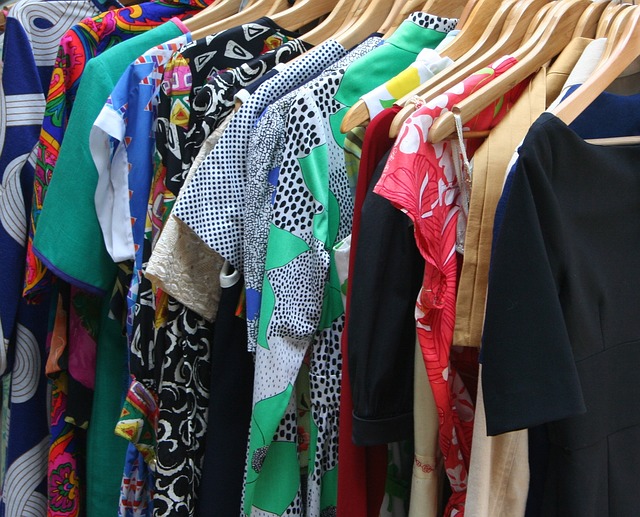 How to keep asthma under control and enjoy your summer