Lamar Jackson selected in the first round in the 2018 draft hopes to be future quarterback of the Ravens. (Big Stock photos)

The Ravens’ 2018 schedule is John Harbaugh’s 11th season with the Team. Harbaugh took the Ravens to the playoff every year in his first five seasons with Baltimore. However, the team has not made the postseason in four out of the last five years, including three in a row with no postseason play. A friendly home schedule should make games at home satisfying, but the road games are looking brutal for 2018. Be sure to watch Baltimore Ravens game online to cheer them through the rough patches.

The Ravens hope to gain some easy wins in Baltimore before rolling into a brutal road schedule. If their strategy wins they could end up in the playoffs with a still strong team.

A quick look at the roster shows the challenges this team faces after long commutes to Kansas City, Atlanta, Tennessee, and Carolina. Each of these competitors made the 2017 playoffs and won’t kindly give their places away this year. It could be a battle indeed for a team that lost four games out of town last year. That record incorporates a 44 to 7 loss in Jacksonville that the birds haven’t quite lived down at home.

Joe Flacco’s home and away records were about the same last year, which he’ll need to improve if the team wants to see a .500 or better in these games.

Baltimore will get some decent breaks when the team faces New Orleans, Pittsburgh and Buffalo, who come to M&T Bank Stadium, where the Ravens have the home crowd advantage. These are the only teams on the home schedule with winning averages last year.

When the Ravens play the Bills, things could get interesting, considering last season’s AFC wild-card race. The Ravens came up against three AFC North rivals in the first four weeks of the 2017 season and won two of those three games.

The home schedule should put the Ravens ahead of the game, and Baltimore has to perform on the road if it wants a postseason in 2018. Many predictions for the Ravens’ 2018 season are fair to middling. Shocking View says 9 to 7, and other suggestions bandied about by news pundits average 8 to 8 give or take a game.

Diehard fans will be hoping for the rest for this franchise that still has some major talent. 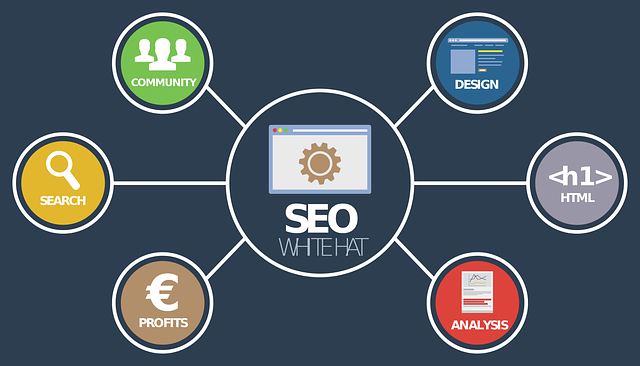 Samuel Smith’s India Ale (Not Sam Adams! Get it right!)