First of all, I can see through all their little tricks and ploys.  For one thing – this show has been off the air so long that all of the actors have moved on to other shows (and rightfully so).  As a result, no one is available to shoot Arrested Development together/as an ensemble. Instead, each episode is featured around a particular character – because that actor was available to shoot that day.  We see right through this.  There is no way around it.  And it isn’t clever.  It’s making an excuse.

Second, there are too many celebrity guests.  Is this Live with Kelly and Michael?  Because if I want to watch a talk show with celebrity guests, I know where to find one at 9 a.m. on weekday mornings.  So, no thank you, Arrested Development.  I understand that you’re super trendy right now and everyone wants to be you, but that doesn’t mean you should put everyone on your show.  That’s not what made you so delightfully funny/quirky/etc and had us excited about/begging for  a fourth season.  It’s the fact that your characters are so dorky, uncool, not trendy, spoiled, and completely deluded that makes your show so endearing.  So why is everyone in Hollywood at your party?

Third, I’m sorry, but when did Opie get such a big ego?  Ron Howard is great.  Amazing actor.  Tremendous director.  And terrific as the narrator on Arrested Development.  So why do we see so much of him on the show?  And why is every other sentence about Michael dating Ron Howard’s daughter – who is not his real daughter, Bryce Howard, but who is actually Isla Fisher, an unnecessary celebrity guest (even though I love you, Isla, so much).  So, Ron.  Love you, but get off the show you’re already on.  You’re perfect as the narrator.  Why mess with perfection?

Fourth, Arrested Development isn’t a formula.  It’s a style.  It is its own sub-genre.  And the first three seasons were written and rehearsed in such a way that it came together as off-the-cuff, organized chaos.  The way it’s written now, it feels like it knows it’s cool and it knows it’s successful, so it doesn’t have to try very hard.  It can just plug a bunch of fab people into it’s Arrested Development formulaic script and voila – a hit.  Wrong.  Try: Voila – lazy.  Voila – a dud.  Voila – I’d rather be watching The Killing.  And I never thought I would say that. 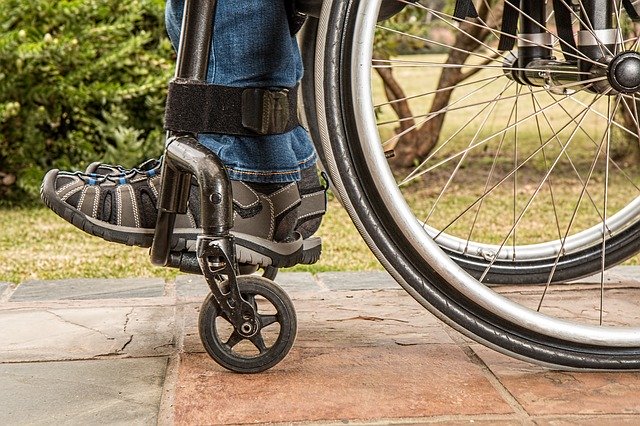 What does it take to be a leader? 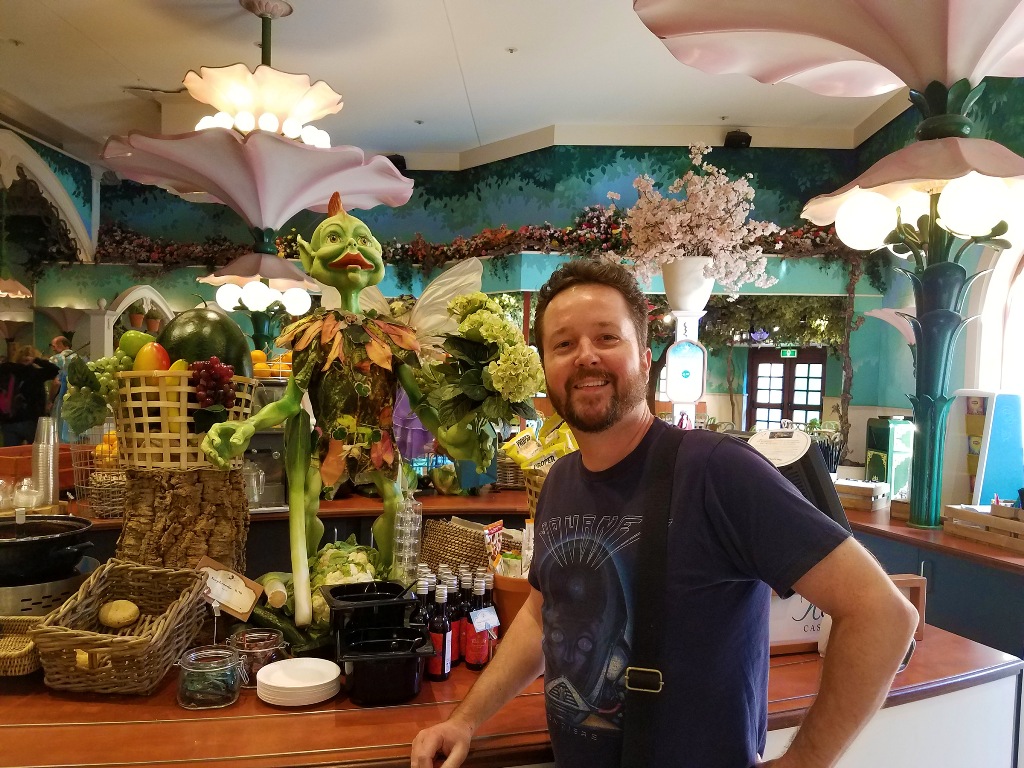 What’s new (to me) at Efteling Park