Apple is one of the largest companies on Earth and has a GDP that rivals that of many individual countries. They are known for their computers, tablets, and flagship product, the iPhone. Now, Apple is going to pay up to half a billion dollars to settle a lawsuit filed in the United States over that very flagship product.

In litigation, Apple was accused of quietly slowing down some of its older iPhones. Most people who pay attention to the news likely know that Apple seems to release a new iPhone every year. They depend on the sales of these iPhones to support everything they do with other products. In the lawsuit, this behemoth company was accused of deliberately slowing down older iPhones in an effort to push people to spend money on the newer models. This is a major accusation that could have led to major discoveries had this case gone to trial.

The preliminary settlement was disclosed earlier this month and revealed that Apple was going to pay consumers around $25 per iPhone. This number could be adjusted up or down depending on exactly how many iPhones are eligible for the payout; however, the total payout will be at least $310 million. In the settlement, Apple has denied any wrongdoing in the case. They state that they are simply going to pay the settlement to avoid the tremendous cost of continuing to litigate this matter.

According to ankinlaw.com, these “cases are challenging in part because of the number of plaintiffs and the potential for future plaintiffs to emerge.” It’s no secret that a tremendous number of people use Apple’s iPhones on a daily basis. Therefore, it will be interesting to see how these payouts are coordinated. According to the filings, those who use the iPhone 6, 6 Plus, 6s, 6s Plus, 7, and 7 Plus are going to be eligible for a payout from this suit. There might be additional models added to this list at a later time.

In the court filings, owners of these phones stated that the performance of their phones suffered after they updated their phones. This is how they allege Apple was able to slow down their phones. Apple will regularly issue software updates to fix bugs and patches. These updates are important for protecting phones from viruses and malware. In many ways, the consumers allege that Apple actually used this software to slow down their phones, which could be seen as another form of malware. It will be interesting to see how these payouts are rolled out, considering the maximum payout possible might be as high as $46 per phone.

How to reduce hypertension globally 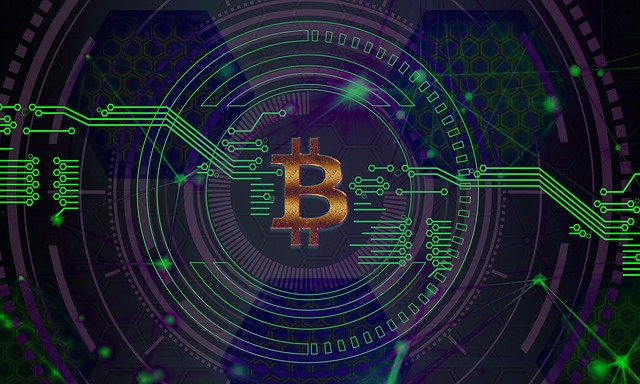 How does cryptocurrency trading work?

Why You Should Properly Check People Out Before Hiring Them