Please forgive the open nature of this letter.  It’s a missive I should have written a long time ago.

Today marks exactly one year since your passing.  For lifelong fans like me, that really is hard to believe.

I remember first “meeting” you when I was no more than four or five.  Every afternoon, a local TV station would re-run your early episodes of the Mickey Mouse Club.  Like most other kids my age, I was transfixed by those exuberant innocent shows, and anyone who knew me back then could attest I had a terrible crush on you.

Of course, I wasn’t alone.

I’ve read that, at the peak of your popularity, you got more than 8000 letters a month from boys just like me.  Boys who wanted to take you to their school dance; boys who asked if they could go steady too.  A lot of those boys even sent their treasured school watches and class rings.  You would kindly reply with a sweet note or an autographed picture, and you always returned those earnest tokens.

I wonder how many of those boys still prize your autographed picture?  I’ll bet that it’s more than a few.

I’m sorry to say I lost my “Annette” keepsakes somewhere along the way but not before buying your records and seeing you in those beach party movies with Frankie Avalon.  Your music was upbeat and infectious, and you always looked lovely in those light-hearted movie roles.  But it struck me as curious that, while all of the other girls in those films were wearing bikinis, you usually opted for a decidedly more modest look.  I later learned this was done at the behest of your boss, Walt Disney.

You explained, “Mr. Disney said to me one day, ‘Annette, I have a favor to ask of you. I know all the girls are wearing bikinis, but you have an image to uphold.  I would appreciate it if you would wear a one-piece suit.’”

“I did,” you proudly reported; then added, “and I never regretted it.”

How many stars of today would do the same thing and then say they had no regrets?

Precious few, I suspect.  A lot has changed since you were a teen.  Many modern starlets seem more than happy to take a wrecking ball to their own reputations.

Some people blame Hollywood hype or the glare of the camera for screwing up these misguided young performers.  That may be true.  But somehow you managed to brook the spotlight with your self-respect intact, then endured the debilitating disease which took your life with the same solemnity.

Yes, today marks one year since your passing, yet you are still missed by a multitude of fans.  Your perseverance, good humor, kindness and grace are what separated you from so many  wanna-bees.  That may sound old fashioned, but these are some of the qualities which make you such an enduring icon.

God Bless your eternal spirit, Annette.  You were truly one of a kind.

And thanks for the smiles you gave this love struck boy so many years ago. 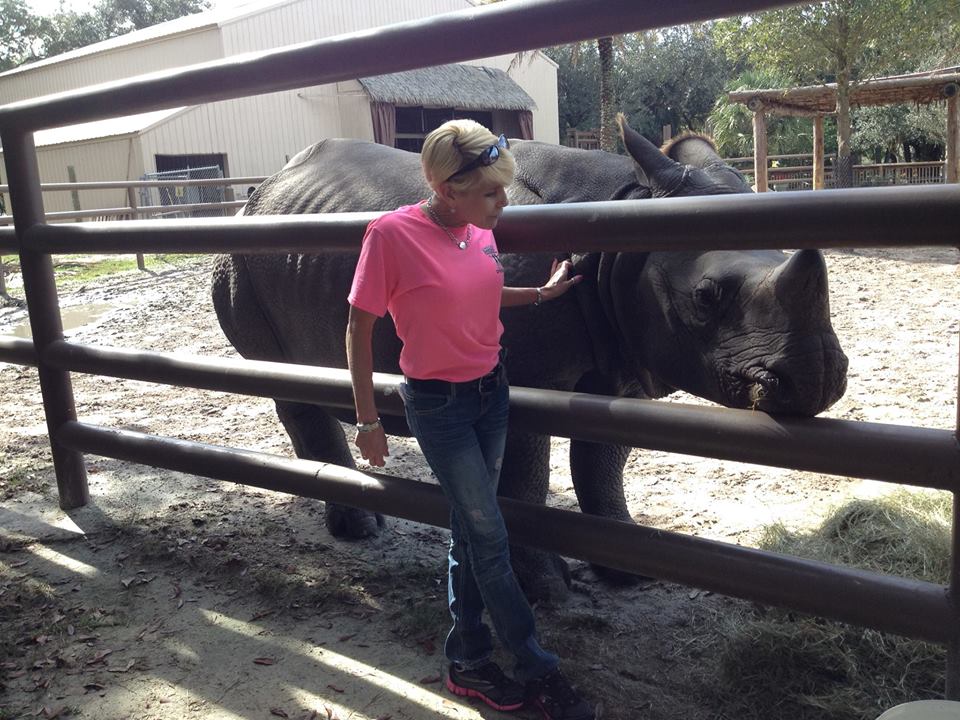 3 thoughts on “Annette Funicello: An open letter from a longtime fan”