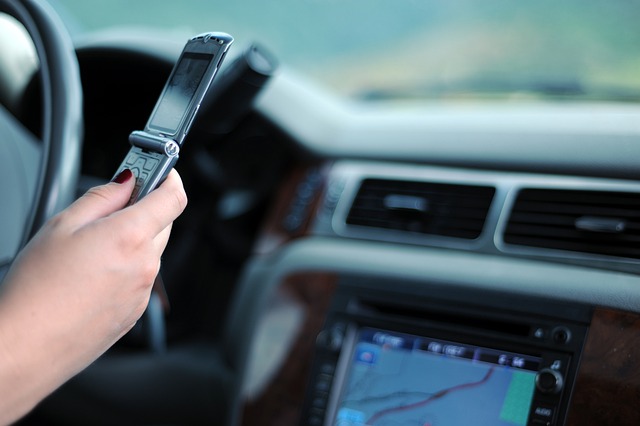 A car accident can be a traumatic experience for all involved, no matter how old they are. A full recovery may be difficult or even impossible for victims. However, the effects of a car accident may be more traumatic when a teen is involved, especially if they are the one behind the wheel. Many parents look forward to seeing their children grow up but worry about them driving for the first time.

“The rate of teen accidents has been on the rise, and one of the ways to control this is to arm both parents and teen drivers with the requisite knowledge on preventing these accidents,” says Attorney Jim Hurley. No one plans for an accident. However, if a crash occurs due to another’s negligence, it is a good idea to work with a competent accident attorney to help you get compensation.

Car accidents rank second in the leading causes of death among teens aged 15 to 20. Unlike adults, teens are more likely to ignore unsafe driving conditions. The possibility that a car accident will occur increases when teens are driving with their peers as passengers.

Teen accidents are a persistent problem in the United States. In 2019, more than 258,000 teens were admitted in the hospital for fatal injuries resulting from car accidents. More than 2,400 teens died in the same year due to car crashes. Many more teens suffer serious injuries in traffic accidents.

Most teen accidents are preventable if all parties take the necessary precautions to ensure that the roads are safe for young drivers.

Studies have shown that teens between the ages of 16 to 19 are at a higher risk of car accidents. The risk level of these teens is three times that of adults.

Additionally, male teen drivers aged 16 to 19 are twice as likely to have a fatal accident as their female counterparts. Teens who recently received their licenses may be more prone to accidents than those with experience behind the wheel.

How to Prevent Teen Car Accidents

Many times, accidents that occur with teen drivers are preventable. The following are ways to prevent teen accidents:

Wearing seat belts can significantly reduce the chances of severe injuries in car crashes among teen drivers. Parents should ensure that their teens understand the importance of seat belts. Parents and guardians should insist on seat belts when teens are driving and when they are passengers.

According to NHTSA, when car occupants wear seat belts, the level of car accident injuries is reduced by up to 50 percent. Many manufacturers have also included warnings in recent car models that notify parents when their teens are not wearing seat belts. This will significantly reduce the number of fatalities due to car crashes.

Driving under the influence places the driver at a higher risk of getting involved in a car crash. Parents and guardians should insist on their teens not driving after drinking or getting into a car operated by a drunk driver. Alcohol consumption lowers a driver’s ability to make good decisions while driving. Therefore, teaching teens to stay sober while behind the wheel can protect them and other road users.

There are many potential distractions for teen drivers, such as phones. Teens should be taught to avoid texting, watching videos, fiddling with the GPS or stereo, and making phone calls while driving.

#4. Stick to the Speed Limit

Teen drivers should be encouraged to maintain the acceptable speed limit. Doing so will significantly reduce the chances of a car crash and severe injuries.

What to Do in a Teen Car Accident

If you are involved in a teen car accident, the first priority should be to call 911 and get the necessary medical help. You may also need to gather evidence from eyewitnesses and give a statement to the police. If the accident resulted from negligence, you might want to file a lawsuit to get compensation.

It is vital to have a competent accident lawyer to negotiate with the insurance companies and represent you in the case of a lawsuit. Your attorney will advise on the best action to take after considering the facts of the case. 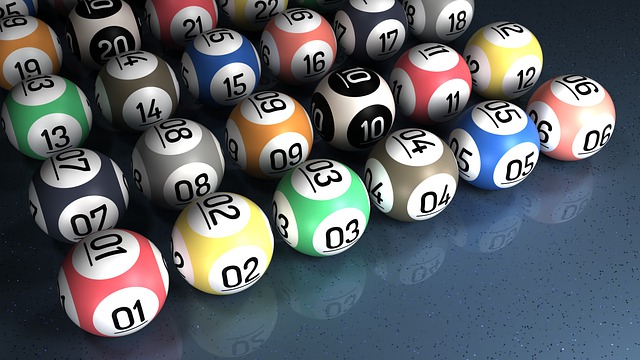 5 Interesting Facts about the Lottery in Maryland 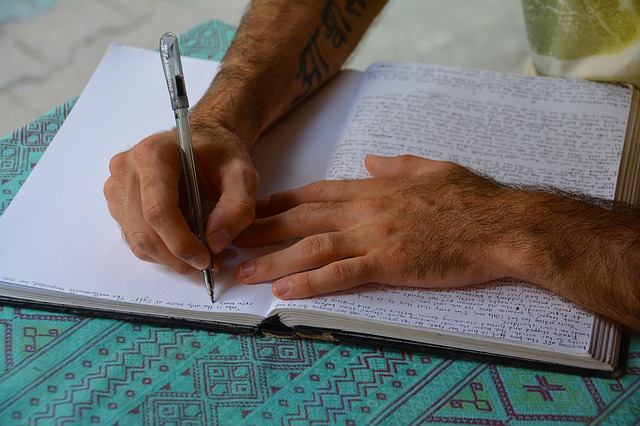