Listen to this article
Social Justice Activists hung  Monday four huge anti-Trans-Pacific Partnership, (TPP), banners on the U.S. Office of Trade Representative building in Washington, D.C.
None of the activists were arrested, although Tighe Barry(above) was detained briefly during the demonstration, and then released.
“Resist the Trans-Pacific Partnership” says unless “Fast Track” is defeated, a finalized trade deal will more than likely “further entrench corporate power in every area of our lives [including the Internet]…[especially]with more than 600 corporate advisors on board — [as negotiators] including [representatives from] Monsanto, Halliburton, Walmart and Chevron.”
Speaking on camera are Kevin Zeese, Margaret Flowers, Natalie Yoon and Tighe Barry. To learn more about this important issue, go to: Resist the TPP — Stop Fast Track. 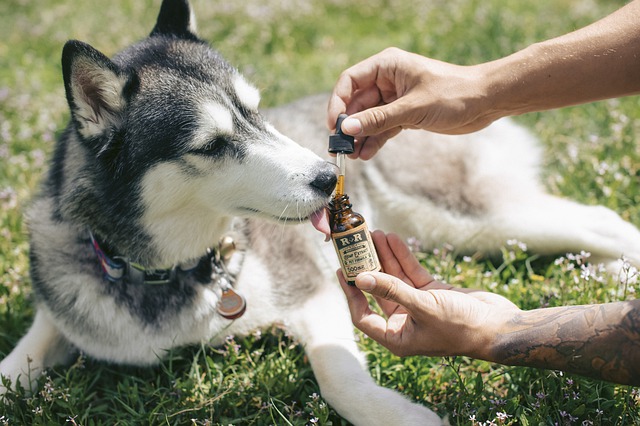 3 Things about CBD that are actually myths

Selling or repairing – What is the best solution for your flooded car?