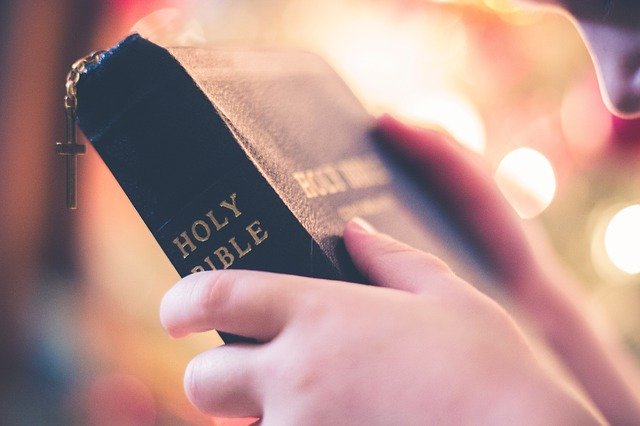 Bible bedtime stories can be an excellent way to wind down for the evening and get the kiddos to sleep faster. The Bible is full of wonder and excitement, daring and bravery, sacrifice and love. There are hundreds of stories in the Bible, but we’ve chosen five of the best for bedtime. You can use bedtime stories to explain the faith to your children, or to simply help them better understand God’s plan and the way he works.

These five stories are perfect for younger children or even adolescents (assuming you still read them a bedtime story). From the story of creation to Noah’s flood and beyond, here are five Christian bedtime stories to kick off the workweek.

A good place to start would be the story of creation, where God gives Adam a wife, Eve, and allows them to live in paradise in the Garden of Eden. Adam was the first human, created by God out of love and put in paradise to live and be free. When Adam grew lonely, God took from him a single rib and created a woman. God had created all of the plants, animals, and other living things as well, and gave the two new humans domain over the Garden.

There was but one stipulation—that neither should ever eat the fruit from the Tree of Knowledge of Good and Evil. God forbade this one thing, when all else was open to Adam and Eve. They had dominion over everything else. But lo, temptation befell Eve in the garden when a serpent spoke to her and bade her eat the fruit from that forbidden tree. She then offered the fruit to Adam, who also took a bite, and thus, the struggle of mankind began.

What does this story provide in terms of lessons?

2. The Tower Of Babel

The post-Noah’s flood era brought much fruitfulness for Noah and his descendants. They came to the land of Babylon, where the people sought to build a tower that was as high as the sky. The wanted to reach God’s heights, and in their pride, they made a grave mistake. God was upset that the people were trying to reach his height, that their arrogance had convinced them that they were on equal planes with him. So, he sought to punish their arrogance by scrambling their language. Soon, one language became many, and the tower could not be finished because no one understood each other any longer.

What lessons can we take from the story of the Tower of Babel?

3.  The Story Of Christ’s Birth

This is likely a story your children are already familiar with, but it helps to reinforce it by telling it again. The miracle of Christ’s birth, death, and resurrection is the cornerstone of the Christian faith, and something Christians hold dear.

Christ was born to a virgin mother, Mary, who was visited by an Angel of the Lord and told she would give birth to the messiah. When he was born, the angels told all of the shepherds around Bethlehem that a savior had been born, and the story goes that three wise men from distant lands (called Magi) came to see Christ as well. He was to be the savior of mankind, God’s only begotten son, who would eventually sacrifice himself on the cross for our sins.

What lessons can we learn from this story?

4. The Temptation of Christ

Jesus went alone into the desert for forty days and forty nights to fast and pray to his Lord God. While in the desert, the Devil came to him and offered all manner of temptations. He offered to turn the stones to bread so that Jesus could eat. He tempts Jesus to prove his unyielding faith by jumping from a high pinnacle and trusting that angels would break his fall. He also tempts Jesus to kneel before him so that he may inherit the worldly kingdoms all around him.

Through thirst, hunger, and the spiritual strain of a suffering body, Christ resists the Devil’s temptation and remains true to his Father. Proving his faith, Christ is delivered from his suffering as the angels come to attend him.

Why choose this story?

5. The Parable of the Good Samaritan

Luke tells of a story of a man who was beaten, robbed, and left on the side of the road. A priest and a Levite passed him by without a second thought, leaving him to suffer. A Samaritan also passed by, and, taking pity on the man, bandaged his wounds. He took the man to an inn, took care of him, and paid the innkeeper for extra care.

This short story teaches us lessons in compassion and the concept of “love thy neighbor as thyself”. 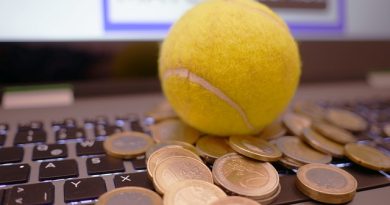 How Has the US iGaming Market Fared in 2022?