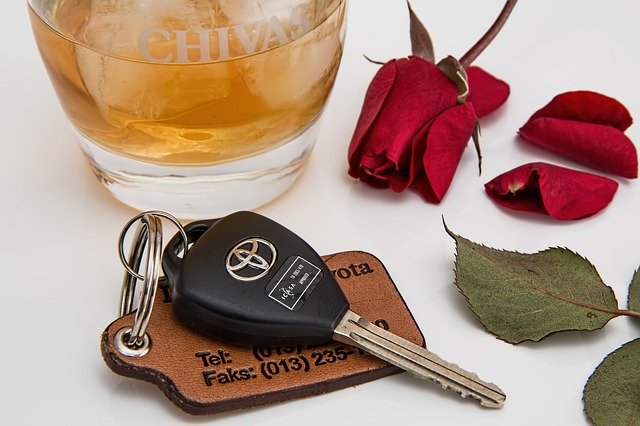 You can drive. You can be under the influence of alcohol. But you can’t do both at the same time, as doing so not only puts your own life at risk but also the lives of others. In the United States, a person is killed every 52 minutes in a drunk-driving crash.

As you would expect, driving while under the influence is an offense that comes with all sorts of consequences. Here are 10 of the most common repercussions that might result from a DUI charge (or its equivalent).

Carefully consider each of them before putting yourself in the compromising position of driving while under the influence!

If you get pulled over while under the influence of alcohol, you should expect to be arrested—a process that involves being handcuffed, taken to a local police station (or jail), and photographed.

It used to be that, in most states, you could be released if someone paid your bail and drove you home. But today, more and more states are enforcing jail terms for those who have been arrested for driving while under the influence.

2. Having your vehicle impounded

After being arrested for driving under the influence, your vehicle may be towed and impounded.

Depending on the seriousness of your offense, the officer will choose one of three possible outcomes: leaving your vehicle roadside, impounding it short-term, or impounding it long-term.

If your car is left roadside, you may ask a family member or friend to pick it up for you. This is a best-case scenario, as you won’t need to pay any towing or storage fees. If your car is impounded short-term, you will be responsible for any towing and storage fees but should be able to reclaim your car with a valid ID.

If your car is impounded long-term—as is often the case if you were already driving on a suspended license—you may need to wait before reclaiming your car. In this case, you should expect heavy impoundment fees.

When you’re given a ticket for driving while under the influence, that ticket will include a date when you’ll be required to appear in court for your public hearing.

With clear evidence against you—the field sobriety test captured via the officer’s body camera or dashboard camera, for example—it’s almost always best practice to simply plead guilty when you’re guilty of the crime.

Doing so may also cause the judge to pass a more lenient sentence—potentially resulting in lower fines and less jail time.

If you receive a guilty sentence after your court hearing, you’ll most likely need to pay a fine of some sort.

Depending on where you live, your fine might be as low as $150 for a first offense or as high as $6,250. As fines vary from state to state, be sure to check the minimum and maximum fines for drunk driving for your state.

Once you’re convicted of driving while under the influence, your license will likely be suspended.

It can be a long road to getting your license reinstated. In all likelihood, you’ll need to wait for your suspension to pass, complete a drug and alcohol course, and pay a fine.

Perhaps the most severe and most dreaded repercussion resulting from a DUI charge is jail time. Even minor first offenses can result in at least a couple of days in jail, as more and more states are adopting mandatory jail sentencing for all DUI charges.

Repeat offenders, however, receive very little leniency when it comes to DUI charges. Those who are receiving their second or third DUI charges are required by most states to serve a fairly significant amount of time in jail.

In the event that you are not required to serve jail time, it’s likely that you will still be put on probation.

As terms of probation vary from sentence to sentence, be sure to get a clear understanding of your specific conditions. Typically, conditions will include the following:

Getting your driver’s license reinstated after a DUI charge isn’t as easy as simply showing up at your local department of motor vehicles (DMV) to pay a modest fee.

In almost all cases, you’ll be required to take a drug and alcohol course that is designed to rehabilitate your dangerous driving habits. This will likely involve several classroom hours and testing, facilitated by a trained counselor.

Once your sentence has been served and your driving privileges have been restored, the reality is that there may still be lingering repercussions for your initial actions.

In many states, you may be required to file an SR-22 form, which indicates that you are considered a “high-risk” driver. This will impact your car insurance in a couple of ways.

With an SR-22 filed, you may be required to buy a specific type of car insurance, and your premiums are likely to spike. One study shows that a DUI violation can increase rates by 71%.

This in-car breathalyzer will require you to pass a breath test whenever you plan to start your car. Without a passed test, your vehicle will not start. Along with having this device installed, you’ll also be required to have it serviced and calibrated as often as your state determines.

Baltimore burns as the news watches 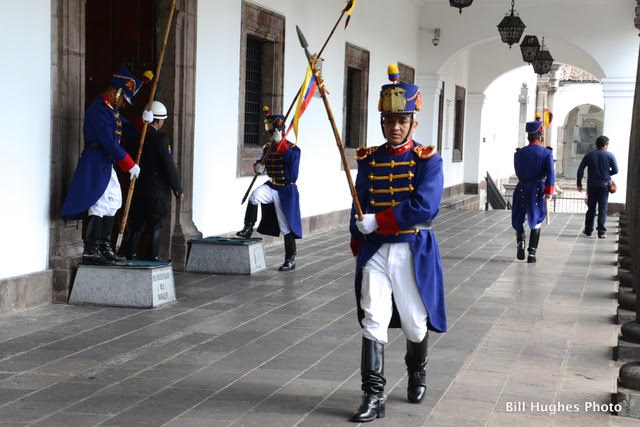 Digital Classy: 5 Reasons to go for the Online Learning Alternative