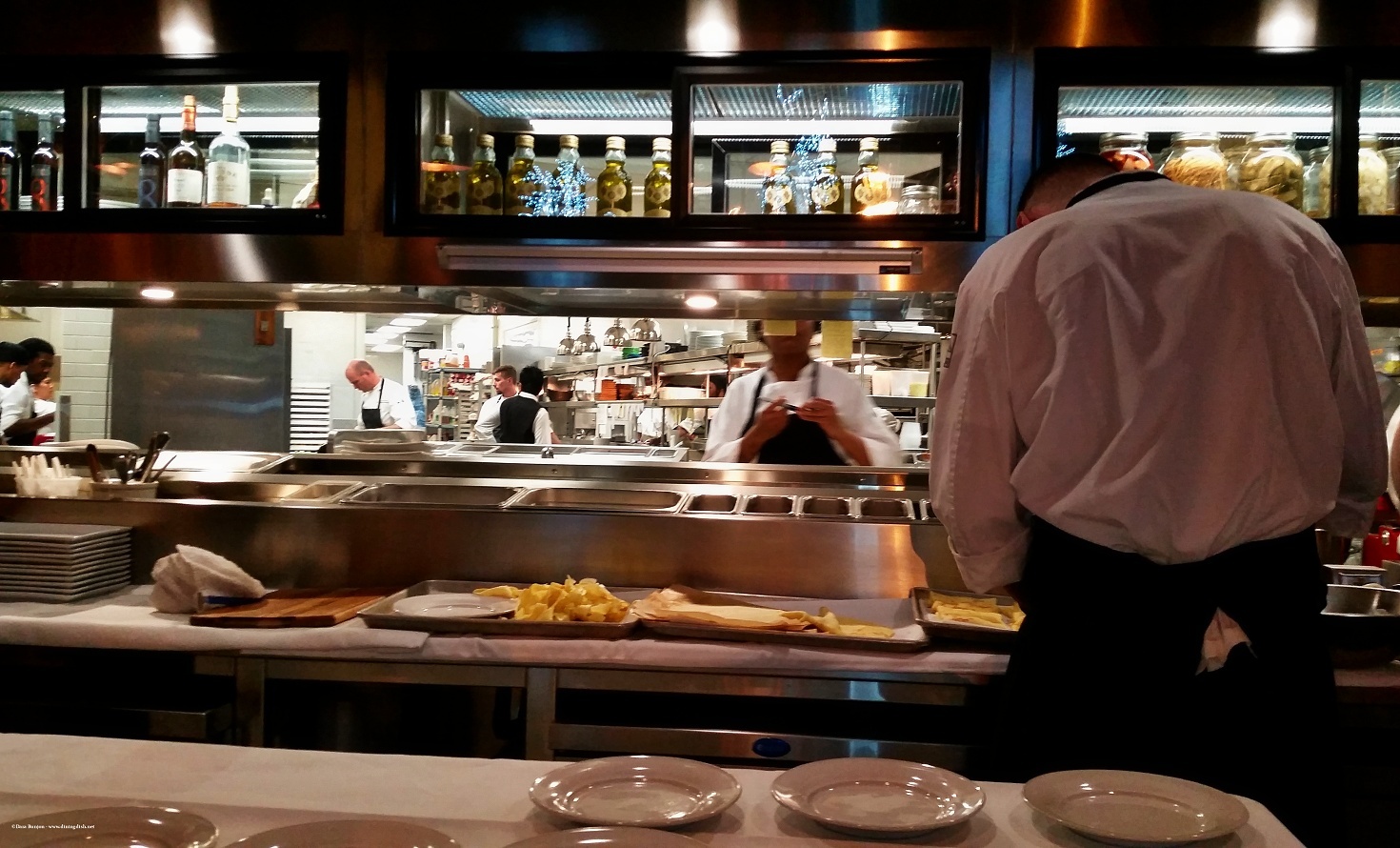 When one gets an invite to sample Wit & Wisdom’s Executive Chef Zach Mills’ and Lead Bartender Rob Garrison’s new fall menu items and cocktails, the response was an immediate yes. This Michael Mina tavern is the anchor restaurant for Baltimore’s Harbor East Four Seasons Hotel where each seat, whether at the bar or the dining room has a stunning view of the harbor.

I’m going slightly off track for the moment, just in case you don’t read past three paragraphs. Are you looking for a place for Thanksgiving dinner? Wit & Wisdom is open on Thanksgiving with a three-course prix fixe autumn inspired menu from 2pm-8pm – Adult $85 and Children under 12 – $40.

Back on track: The recent visit was the perfect setting for our party of four women who seized the opportunity for great conversation and indulging in the warm atmosphere of the dining room. Service was on point, not intrusive, but there when they should be. I especially enjoyed NOT being called “you guys”, a real pet peeve of mine. Servers at most restaurants say “you guys” and last time I looked I didn’t the necessary “guy” equipment.

With a new expanded menu of shareable plates, it was a tossup of the Anson Mills Hush Puppies with lemon crème fraîche, lobster vinaigrette and caviar or the Seared Foie Gras Waffle with blood orange marmalade with bourbon maple syrup. My choice was the hush puppies. When they arrived, they were crispy morsels, resembling little mountains topped with caviar rather than snow. Other starters for our party were the Split Pea Soup and the Pear and Endive Salad.

My companion for dinner and former columnist with me at the BaltimoreExaminer.com, Cindy Plackmyer, is extremely knowledgeable about the bar scene in Baltimore. She was amenable and happy to give me her notes to share with you on our cocktails:

Duck seems to be a predominant offering throughout the menus from the Duck Season Old Fashioned, Duck Confit Mac & Cheese with tarragon and pumpernickel crumbs, Duck Fried Rice, and the Smoked Duck Breast entrée with turnip confit, Brussels sprouts and fig au jus: our party indulged in all four.

My Steamed Halibut was wrapped in Savoy cabbage, topping a spaghetti squash cake and the squash and clam broth was poured table-side.

In Baltimore, various interpretations of a crab cake prevail; enter the Blue Crab Cake at Wit & Wisdom which is stacked on creamed leeks, decorative squiggles of orange gastrique on the plate and a small dollop of orange marmalade on top, like a small crown.

One of the gals in our party has extreme food intolerances and the kitchen and server were able to put together a simple yet tasty meal. I must say the simple preparation of the steak with butter, salt and pepper, which I tasted, was probably the best steak I’ve had outside my own home.

Wines by the glass were chosen with the assistance of the sommelier and those who indulged, truly enjoyed the pairings.

We were all in by this time, so, yes, we indulged in desserts; a unique presentation of an apple sundae, a chocolate bar with salted caramel and coconut lime ice cream with toasted hazelnuts and the chocolate soufflé with mint ice cream (Think Girl Scout Chocolate Mint cookies flavor profile). The soufflé was baked in a small copper pan and dusted with fresh mint – a real indulgence and worth the calories. As for my companions, I have no recollection of anything being left on their dessert plates. Be sure to check out the slideshow on many of our dishes and cocktails.

Can you still be friends with your ex?

Getting To Know Addiction 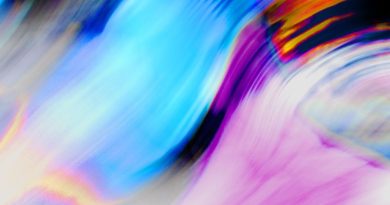 Sounding Off!: Hammock’s Hits – 5 songs to check out