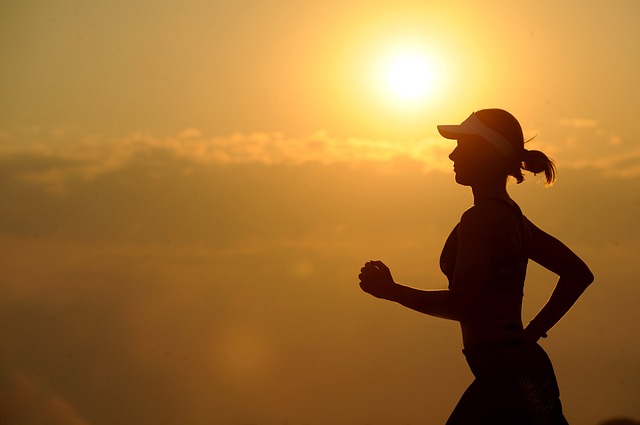 It is no secret that many athletes use CBD cannabidiol – and that they buy quite a potent 5000MG CBD product from Terravidaonline to do it is magic. Doctors and celebrities are singing praises to Terravida, endorsing it publicly almost on a weekly basis. But why do Athletes take CBD?

Exercising puts a lot of stress on the body which stimulates the body’s adaptation response and increases performance and athletes tend to suffer from a lot of pain. There is inflammation, pain, and stiffness in people who haven’t exercised in a long time.

For veteran athletes, trauma and prolonged wear and tear lead to injuries and a lot of pain. Allotropic pain medicines work very well but they are causing a lot of harm. Already the world, especially the West, is in the middle of an opioid addiction and overdose epidemic. In their search for improved sports recovery and safer pain management, athletes are turning to cannabidiol (CBD).

CBD used alone or with THC, relieves pain and reduces inflammation without the dangers associated with NSAIDs or opioids. For those who do not know it, cannabidiol (CBD) is an active ingredient found in hemp that has many medicinal properties without any side effects. It does not give a “high” in the same way as THC, its close cousin, which also has many medicinal properties. Therefore, it is safe for use by all population groups, including children.

The World Anti-Doping Agency (WADA) unbanned CBD at the beginning of 2018. For a year now, athletes have been free to use CBD in or out of the competition without fear of violating doping rules. On December 20, 2018, the President of the United States signed the 2018 Farm Bill into Law, making CBD legal in the whole of the United States. From that date, CBD ceased being classified as a dangerous substance.

Please note that these changes refer to CBD only, not to its close cousin THC which is psychoactive. Therefore, athletes in a competition should be careful to use CBD isolate which is the purest form of CBD with less than 0.3% THC. You will know that a product contains CBD isolate if the label says it contains 99% or more pure CBD. Pure CBD (CBD isolate) is available as CBD oil or a white powder. Athletes who purchase any other grades of CBD risk testing positive to THC. Though WADA is now more lenient concerning the urinary threshold of THC, (now 150 nanograms per milliliter instead of the previous 15 nanograms per milliliter), it is better to avoid the risk of violating doping regulations.

How CBD Works in the Body

The main role of the ECS seems to be maintaining homeostasis by keeping neurotransmitter levels in check and consuming CBD supplements or enhances its activities.

The 6 Benefits of CBD for Athletes

An athlete applies more stress to the body, leading to pain and inflammation that exceeds what the endocannabinoid system can handle. Taking or applying CBD helps this overloaded system to get the neurotransmitters back under control and it helps an athlete to maintain homeostasis.

Cannabis has been known to be effective for pain relief for ages. Even before the ban in the 1930s, doctors gave it to their patients for pain. It is effective for many types of pain including stiff joints and musculoskeletal pain from exercising. Despite lack of (or insufficient) scientific evidence, CBD appears to effectively relieve pain for many athletes.

Athletes take a lot of over-the-counter non-steroidal anti-inflammatory drugs (NSAIDs) like ibuprofen and naproxen sodium. Unfortunately, they are not as safe as was once believed. Long distance runners are particularly advised to avoid them because of the larger risk of renal damage. Even for short, long term or frequent workouts, NSAIDs increase risks of heart attacks and stroke. Luckily CBD has come to the rescue, and athletes have found it to be an effective alternative to NSAIDs with almost no side effects.

Opioid pain medications such as morphine, codeine, and oxycontin are highly effective for pain management, they but carry a huge risk of addiction and death by overdose. According to the CDC statistics, opioids were involved in 42,000 deaths in 2016, rising to at least 47,000 deaths in 2017 in the US alone. Athletes should consider taking CBD for pain management to avoid addiction and overdosing. While CBD may not be as effective as opioids for acute high-intensity pain, it is effective for long-term pain management when used alone or together with other medications. There is no known risk of addiction or overdose.

A little bit of inflammation is normal and may be good for athletes. Too much inflammation delays recovery and hurts performance. Athletes need CBD to reduce inflammation. CBD works by binding to CB2 receptors and reducing the response when the immune system sounds the alarm after a hard workout.

Inflammation in the small and large intestines causes a lot of discomforts and causes many endurance athletes to drop out of races. Through CB1 and CB2 receptors in the large intestines, CBD can reduce any underlying inflammation that contributes to gut discomfort during or after exercise.

CBD is known to improve the quality and quantity of sleep and to relieve anxiety. Incidentally, an athlete performs well after getting good sleep so athletes are advised to use or take CBD if they want to relieve their anxiety and sleep better.

How to Use CBD

An athlete can ingest CBD through an oil, pills, capsules, sports drinks, recovery drinks, and CBD water. They can also inhale the vapor, spray into the mouth, place tinctures or drops under the tongue or apply topical creams and lotions. Ingested CBD takes a bit longer to take effect. Topical creams are faster than edibles, sublingual drops or tinctures are said to be even faster and inhalation via vaping is the fastest.

CBD products are not well-regulated so dosage can be tricky. Manufacturers of CBD products recommend that users start with a low dose and slowly increase it till they get the desired effect. Athletes should make sure that they find good quality CBD so that they do not violate doping regulations. Needless to say, no athlete should embark on any change in their supplement regime before consulting their Doctor. 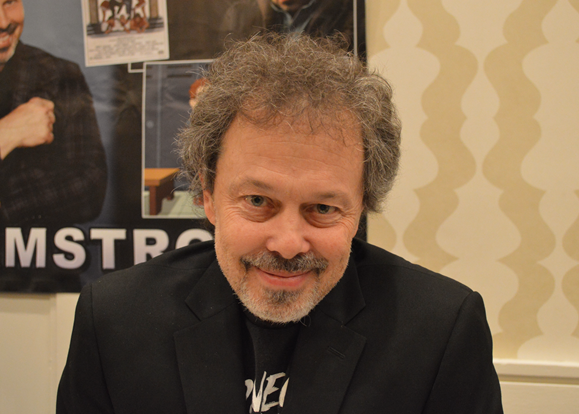 Curtis Armstrong: ‘Revenge of the Nerds’ will always be about tolerance, inclusion

Lost Vape Ursa Quest Multi Kit Review-How Could It Stand Out From Other Pod Mod Vapes?