It all started with a text from my sister that contained nothing but a photo.  A photo of a pint of Steve’s Small Batch Bourbon Vanilla Ice Cream in her hand.

Because she loves me.

Because we like to find delicious things and then put them in our pie holes.

So after a fun but slightly exhausting day with our kids at the pool, we came home to eat dinner and then settle in to some serious booze ice cream.

Though excited, my expectations were low.  I’ve been burned before.  Ben and Jerry, if you’re gonna name an ice cream Ron Burgundy’s Scotchy Scotch Scotch, you need to make it taste like… oh, I don’t know… um, SCOTCH!  [Mutter-mutter-butterscotch-mutter-expletive-mutter]

I had brought a bottle of bourbon with me to enjoy with the ice cream, and my sister had also purchased the Salty Caramel ice cream because it contained bourbon vanilla extract, and because of the thing about putting delicious things in our pie holes.

Imagine my glee upon turning the container around and seeing that it not only contained “Kentucky Bourbon” as an ingredient, but had the warning, “CONTAINS: Alcohol and Dairy.”

Opening it up, I was pleased to see vanilla bean specks in the ice cream.  I assumed that would be the case, given the general artisan hipster quality and the Brooklyn address, but you never know.

I stuck my face in there, and you absolutely get a hit of bourbon on the nose (literally – I accidentally got ice cream on my nose).  Obviously the vanilla is magnified from, you know, the actual vanilla.  But there is also a whiff of marzipan nuttiness, caramel, wood, and fruit that absolutely says bourbon to me.

In the mouth, it tastes like bourbon!  It really does.  There is definitely a distinct alcohol flavor in the mouth.

Although Steve’s doesn’t seem to be revealing the source of the bourbon (I asked), my instinct is that it might be from KBD/Willett. I could definitely be wrong, but it has a floral botanical note mid-palate that I associate with Willett bourbons.

Yes, you can taste the bourbon enough that I (perhaps incorrectly) think I can identify the distillery.

I had brought a bottle of Breckenridge with me to sample with the ice cream, but it was a bit of a mismatch.  The thicker caramel notes and spicy accents of the Breckenridge clashed somewhat with the more botanical nature of whatever was used in the ice cream.

Overall, the Small Batch Bourbon Vanilla from Steve’s is a win.  It’s creamy, full of flavor, on trend, and you can’t miss the bourbon.  All pluses.  There is a bit of an aftertaste to it that I think might be the finish of the bourbon competing with the sugar somehow in a way that is not entirely pleasant.  So it’s not a total slam dunk, but it’s definitely worth picking up to try if you’re a bourbon fan who likes ice cream.

Steve’s Ice Cream also makes a booze-containing Scotch Chocolate non-dairy flavor that I am eager to try.  Unfortunately, it can’t be found for love or money within a 45 minute drive of my house, so that’s disappointing.  If you find some in the greater Baltimore/DC area, let me know where!

A sampling of some of their other flavors that might be of interest to the general flavor-seeker are such fabulous creations as Blackberry Honey, Carrot Habanero, Cold-Brewed Cinnamon Coffee, Mexican Chili Chocolate, and NOLA Coffee and Donuts. And that’s just a sampling.

I might have to develop an ice cream problem this summer.

Steve’s Ice Cream is available at Fresh Market, Whole Foods, and other natural and gourmet food markets.  My sister, unexpectedly, found it at Safeway.

All photos by Rebecca Palmer of Lifescapes Photography. 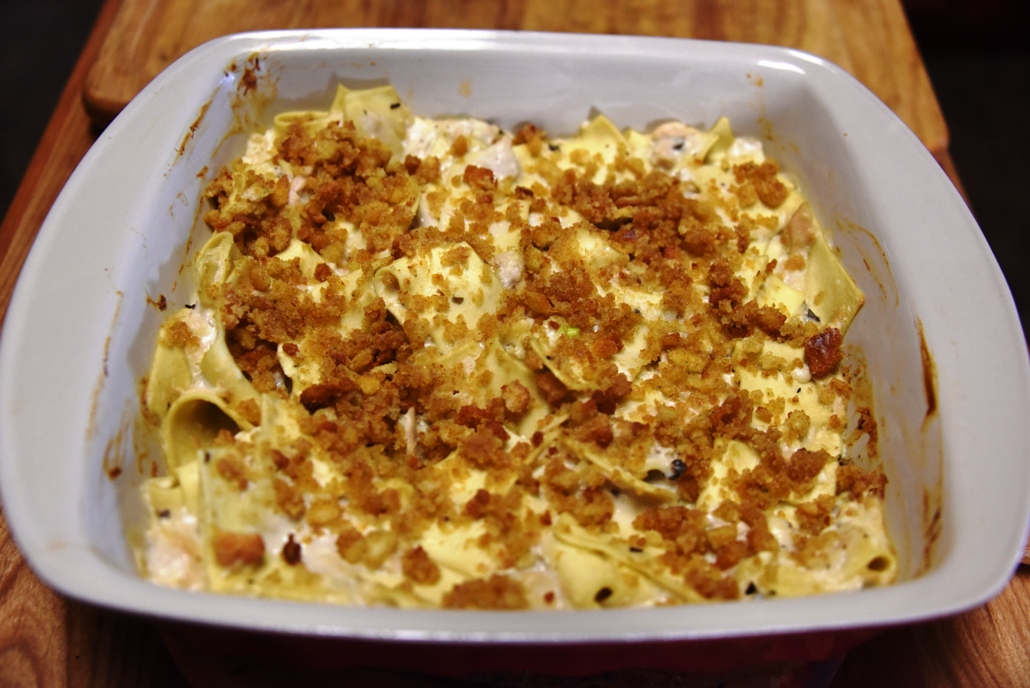