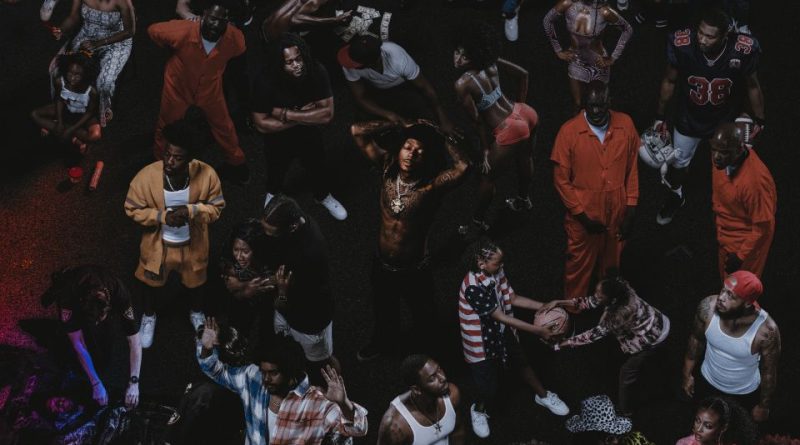 I’m Dylan and welcome to Sounding Off!

Here, I’ll discuss all things music – from the latest releases to upcoming artists to keep an eye out for in the future.

I’ll also be discussing my life as an aspiring music producer and avid record collector, as well as how music shapes the way I live.

I may also touch on some of my other interests, which include sports, professional wrestling, and video games.

What I’m currently listening to is JID’s new album, “The Forever Story.” He’s an artist from my home state of Georgia who has seen a lot of press lately with his recent release.

You can check out the album, which was released a few days ago, here.

Some standout tracks from this project include, “Dance Now,” “Stars” and “Just In Time.”

Other artists I frequently listen to include Tyler, the Creator, Westside Gunn, Kanye West, UMI, redveil, MF DOOM, J Dilla, and The Internet.

You can typically find me listening to Hip Hop, R&B, and Pop music, but every once in a while you may catch me discussing an extensive range of music genres on this blog.

In my free time I enjoy watching YouTube videos (also mostly about music), such as my current favorite, Los Angeles producer Kenny Beats, who hosts a web show called “The Cave,” where he makes a beat with an artist’s input, all culminating in a 16-bar performance in the booth.

A few of my favorite guest appearances on the show are Vince Staples, Freddie Gibbs, Denzel Curry, JPEGMAFIA, Marc Rebillet, and Kenny Mason.

It’s definitely worth a watch, and you can find these videos here, as they give an inside look at what an artist’s recording process really looks like, in an entertaining format at that.

I look forward to adding my input on all things music to the world through this blog, and invite readers of all backgrounds to follow me on this journey.

Until next time, this is Dylan “Sounding Off!”

My new job versus boyfriend’s new job: the endless battle 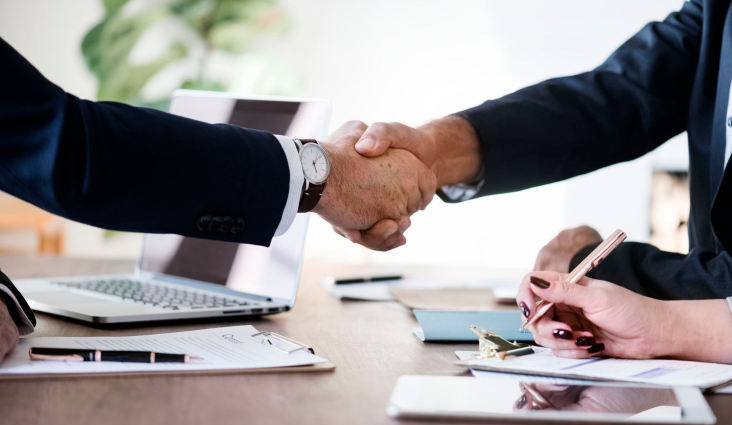 7 Things to Keep in Mind When Signing an Office Lease