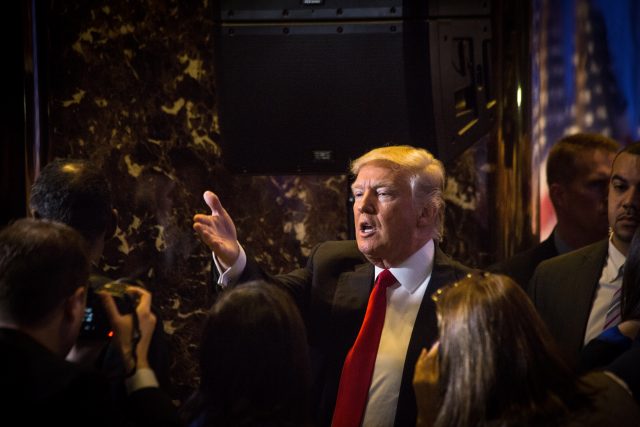 WASHINGTON – President Trump might be headed out of the country for a trip to see the Pope, but he might need more than a prayer to get out of the trouble that he is facing back home.

The Washington Post‘s blockbuster story, if true, could mean impeachment hearings could actually happen because if true, it is a criminal offense if he knowingly intended to provide classified information that compromised the national security of the U.S. Most alarming, The Post said, is that Trump provided the name of the city where information was being collected. Israel provide the information to the Trump’s national security, according to The New York Times.

“It is the most serious charge ever made against a sitting president in American History, ”  Harvard legal scholar Alan Dershowitz told CNN.

During his political campaign Trump attacked Hillary Clinton for her carelessness when dealing with classified information, but critics say, if these allegations are true, it is much more serious than what Clinton did, because it could put people’s lives in danger.

The Post claimed Trump shared “highly classified information” with the Russian foreign minister and ambassador in a White House meeting last week. The entire story is based on anonymous sources characterized as current and former U.S. officials.

Trump for unexplained reasons disclosed information that had been provided by a U.S. allie through an intelligence-sharing arrangement, The Post reported. It’s unclear on who leaked the story to The Post, but it appears to be someone with inside knowledge based on the report.

The White House has called the story fabricated and said no sensitive information was shared just common public information.

But those statements contradict what sources have told The Post.

“This is code-word information,” a U.S. official told The Post. Trump “revealed more information to the Russian ambassador than we have shared with our own allies.”

The sensitive information was not supposed to be shared with Russia because the source has intimate knowledge to the inner workings of ISIS, The Post reported. By Trump sharing this type of information, he may have compromised the source.

The White House was on the counter-defensive issuing multiple statements Monday, but none of the statements addressed whether Trump shared classified information.

“This story is false.  The president only discussed the common threats that both countries faced,” said Dina Powell, Deputy National Security Advisor for Strategy, who also attended the meeting.

“During President Trump’s meeting with Foreign Minister Lavrov a broad range of subjects were discussed among which were common efforts and threats regarding counter-terrorism,” Secretary of State Rex Tillerson said.  “During that exchange the nature of specific threats were discussed, but they did not discuss sources, methods or military operations.”

“The president and the foreign minister reviewed common threats from terrorist organizations to include threats to aviation,” said H.R. McMaster, the national security adviser, who participated in the meeting. “At no time were any intelligence sources or methods discussed and no military operations were disclosed that were not already known publicly.” 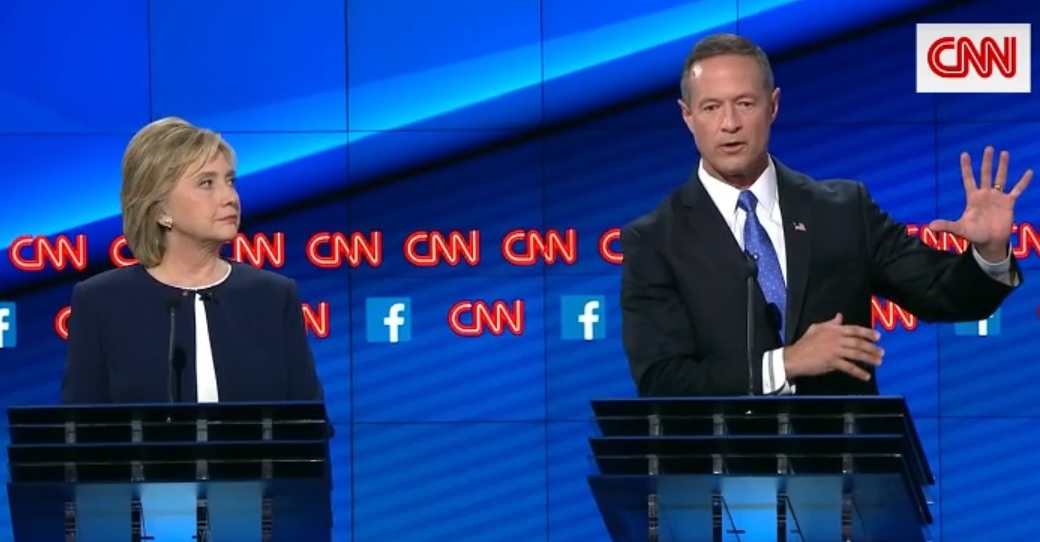 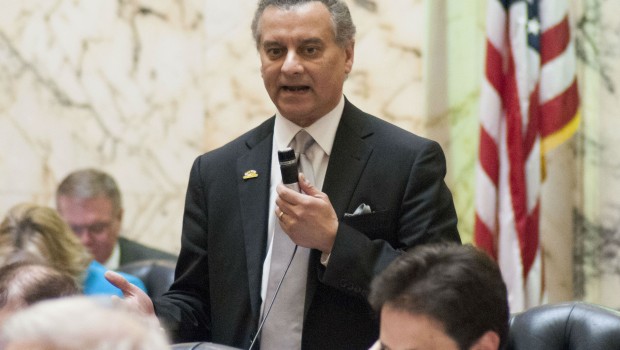