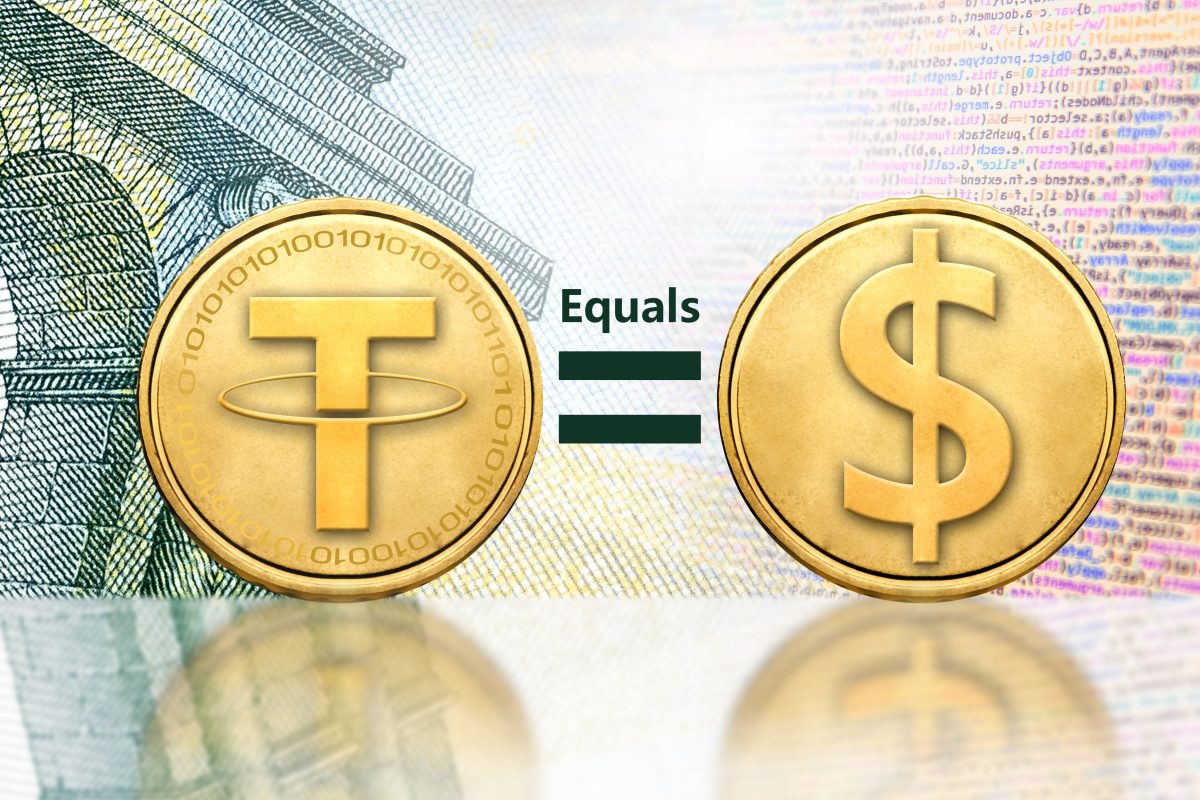 Tether (USDT) is a cryptocurrency that has been around for about 3 years now. This crypto that was launched in 2015 came with some nifty features that gave it relevance in the market. While it might not exactly be a stellar alternative, the cryptocurrency boasts of a few statistics that not many other cryptos can brag about. For one, it has had a stable run in the market for the period it has existed. Most digital currencies are known to be highly unpredictable and their prices are quite volatile. This is not the case for Tether (USDT).

Tether was created in order to address the issue of transferring US dollars. For this reason, it was pegged on the dollar value and it has managed to maintain more or less the same value as the dollar since it was launched. The cryptocurrency has indeed had a stability that is incomparable to most coins. While the crypto is an alternative currency like any other, it has some key features that make it superior to traditional currencies. Some of these features include:

How Does it Work?

This cryptocurrency works in a fairly simple manner. To buy Tether, you need to exchange units of traditional currency for the cryptocurrency in established exchanges. This cryptocurrency relies on the Bitcoin blockchain to authenticate transactions and to verify the number of funds held in user accounts. The overriding system is the Proof of Reserves system which works for Tether tokens. A couple of issues have arisen in the past concerning the security of transactions in the platform. For that reason, a new foolproof system was recently introduced to remove all the issues around the transparency of the platform. Users can now track the transaction details as they happen on a real-time basis.

In addition to adopting new changes, the team behind the cryptocurrency has also established avenues to check on the currency in circulation as well as a centralized information center.

Other Important Information About the Cryptocurrency

Tether (USDT) is currently available in a number of exchanges where users can buy and sell the currency. There are also a couple of wallets supported by this crypto. Much of the details about the specifics regarding the crypto and news updates are provided to users from the official website. The cryptocurrency is definitely a strong contender in the market due to its support among the community. Since there is a formidable and committed team behind its development, this crypto does not seem to be going anywhere soon.

Tether (USDT) has had to endure resistance and criticism for the years it has existed. One of the key things that have put it at the top of the market, however, is its unquestionable stability. The currency just fluctuates around its designated $1 value. In addition, the daily market capitalization makes a strong case for this crypto. With the new changes in policy, this alternative digital currency can only be expected to soar higher. 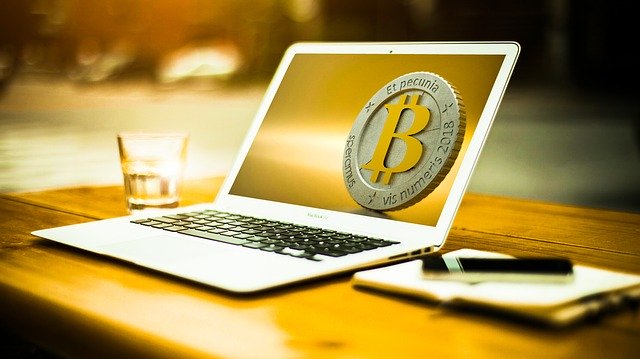 What is Bitcoin? How Does It Work?

What You Need to Know When Buying Tractor Parts 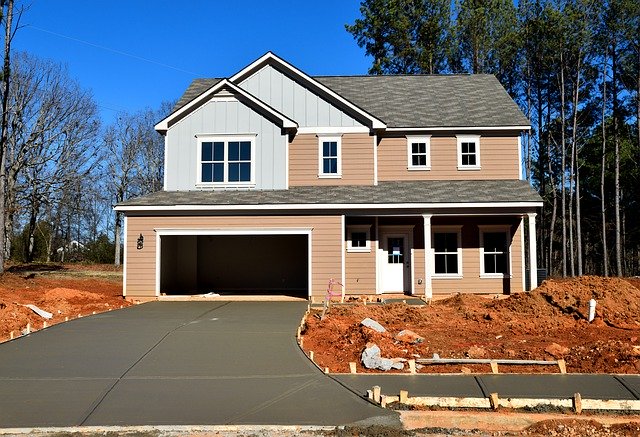