Sure, I had many opportunities to travel the world, something I absolutely live for, but I also had a stressful year. In May I ended up fracturing my right foot while I was in Toronto (fifth metatarsal fracture to be exact) and that took me out of commission until the end of August.

I’m not complaining as that time was used productively on introspection and things that I wanted to achieve. Maybe not all of them were achieved in the time that I anticipated, like my new web site for my blog, but they are either currently in the works or I did complete them. I’m a true believer that things happen for a reason and there absolutely no coincidences in this world. If it’s meant to happen, it will happen. With that, I embraced my broken foot and planned ahead for the future.

1. I started the year off in Berlin after an awesome New Year’s Eve trip. In case you’re wondering why, B is for Berlin – follow along with the 26 year commitment for New Year’s Eve here.

2. In February I had the chance to head back to one of my most favorite places in the world, Iceland. The magical world of Iceland still reigns supreme and I had a blast visiting several exciting new destinations for me as well as taking a super cool Super Jeep Tour.

3. In April we tried something different by renting an RV and hitting some domestic spots including Gettysburg and Hershey, PA. Tight space aside, it was an interesting trip.

4. Jumping ahead to May, I made my way north to TBEX in Toronto with a pre-TBEX trip to Sudbury. Loved the short time I had in Sudbury, but as soon as I returned to Toronto, I broke my foot. That ended my trip prematurely and had me rushing back home to seek medical care.

5. I fully expected to be out of my walking boot after one month, but by the end of August I was still in it for our trip back to Iceland. For this trip, my husband was running a marathon in Reykjavik and I had the chance to experience a completely different Iceland in the summer.

6. September brought back hope as the boot came off and we were off within days to Scotland. My husband was running the Loch Ness marathon in Inverness and we both fell madly in love with Scotland, especially Edinburgh.

7. October had me flying farther than I ever have before. First was my flight from Boston to Los Angeles where we spent a little time in L.A. before flying onto Auckland, New Zealand and then onto Sydney, Australia. From there we had an incredible cruise on Celebrity Cruises to the South Pacific and Fiji on the Celebrity Solstice.

8. In November, we headed to New York City where I had the chance to tour the Norwegian Breakaway, but also took in a great Broadway show, “First Date.”

9. In December, I had a chance to take a short cruise with MSC Cruises on the MSC Divina. Nothing like heading out of cold weather and directly into hot weather. It was a much needed break followed by a day and a half in South Beach.

10. To end 2013, the next letter for New Year’s Eve was the letter C so we are in Cardiff bringing in the New Year in Wales. It has been a great trip so far and I can’t wait to share it with all of you. In the meantime, take a peek at my FaceBook page or Instagram for pictures from the trip as they happen.

Where will 2014 take me? So many as of yet undiscovered places and tons of locations on my bucket list so who knows? I look forward to spending many days on the road meeting new people and discovering new and exciting places to visit, shop, dine, and have fun. Where will 2014 take you?

Here’s to wishing each and every one of you a safe and happy New Year’s Eve and 2014! 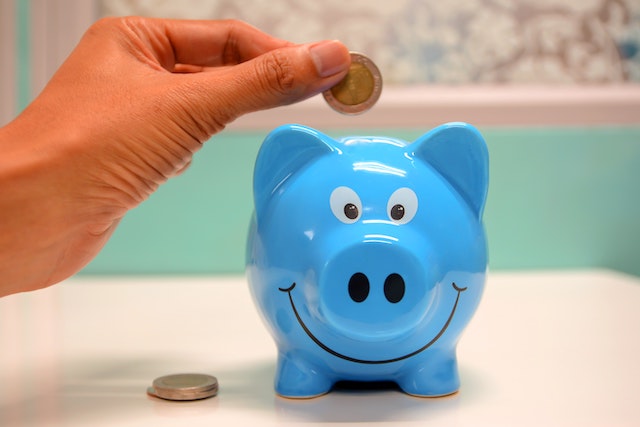 How to save money on international money transfers?

Swiss Holiday and my high school reunion – a great getaway 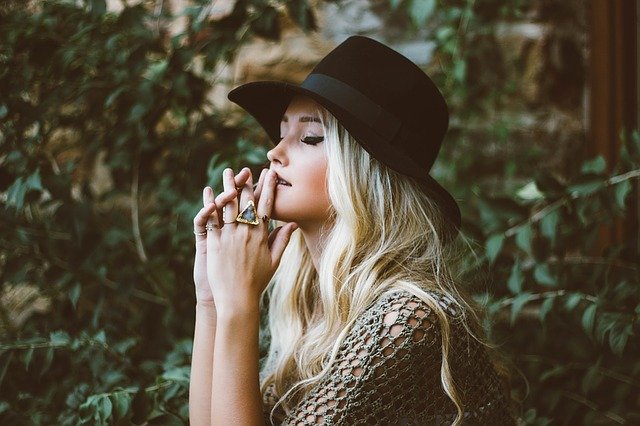