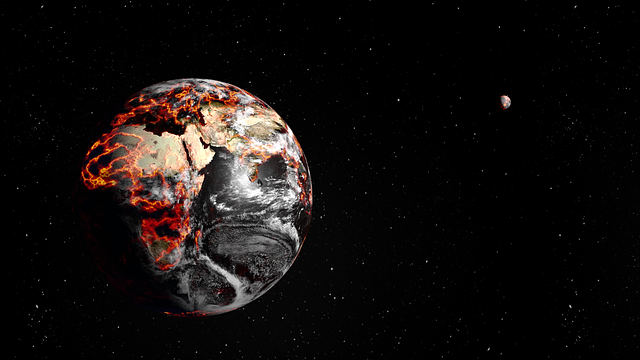 Image by mitsuecligsx from Pixabay

What if your life was at the bottom of that dude’s cooler?

Your eternity, that bit of liquid there;

You see it, rolling around the Styrofoam seams

Lost, wandering, this way and that way

Until it dries up, or the dog licks it

In hopes of something better.

You, YOUR life and dreams,

Some live a week, maybe only a day;

Others lose count or don’t count.

It could be worse, right?

It could be maybe that muddy hole instead?

You know, the one your bare-child foot got stuck in

Back when you had hope and dreams?

No, better than plastic-type white,

This one dark, warm and dirty—the primordial soup

The other bright, artificial and painfully clean.

What we all seem to want but do not want.

What we want to be but are not.

But critters lie there

Or do they lay?

Often hard on the outside, soft on the inside

We, all wrong, soft on the outside and hard on the inside.

What if God is the squished bug you see, over there,

On that old book that no one reads

But you keep for an unknown reason?

You like its oldness but don’t care about the inside.

Books are not like people with God’s innards smashed on the outside.

Those girls don’t need us.

They clone themselves and make a better you-me.

Because they cannot find love anyway.

But did you ever look close enough?

To stare at the dark eyes, all chocolate chip,

And see what 120-million years sees?

What does she see in thee and thee see in she?

What if a bug is more than a bug?

What if they are significant—in years—

And prophesied that they flew around the sun?

That they are the center?

How many have you killed

Or the half-eaten chicken wing that you cannot finish?

It died for that.

The creator mushed on a book,

Your life a pang of indigestion,

What if you could see you like others see you?

What a legacy in thee?

Are humans that important?

But how many have fallen in coolers, in mud pits

Or down a nose and throat

No worries, they are healthy, much protein

Even spiders and houseflies.

Even you, with some extra fat and sugar though.

She made us all wrong.

Too big to be eaten

And too small to save the world.

And for all of this?

Or little black beads of pearl …

Black holes are where we find them.

No, it’s all wrong, the agnostic prophesy, of the once priest-like

That loved to love others that did not love back.

Crouches, lurks, where no “good” soul wants to go.

We run from nature … from the natural

And drown and die in artificial coolers

All the while, believing that we are important.

Look up at the sky

Drive out to red-neck country

And get a good view of what lurks above.

It looks just like a chocolate chip eye, the sky,

Only so much bigger than you

Staring back at you.

Or if it’s white?

Or what is right?

Does death know the difference?

These Are The Things That I Am 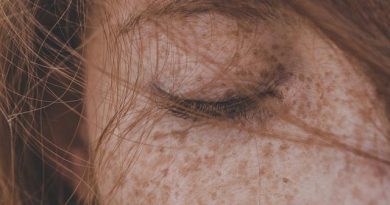 when silence becomes an attachment