“Our Class” is an unsettling but worthwhile theatrical experience. The play at Theater J  in Washington, D.C., is based on a true story.

Tadeusz Slobodzianek’s play follows the tumultuous lives of 10 Polish classmate as their homeland is invaded by the Soviets, then Germans and then the Soviets again. Five students are Jewish, five are Catholic. Regardless of religious affiliation, their young lives are marred by tragedy: abuse—physical, verbal and psychological—rape and murder. The only student to escape physical harm is Abram (Sasha Olinick), who emigrates to the U.S. Abram remains in contact with his classmates through occasional letters.

“Our Class” is based on the 2007 book “Neighbors: The Destruction of the Jewish Community in Jedwabne, Poland”  by Princeton history professor Jan Gross. Gross reveals that 1,600 Jewish Jedwabne residents burned to death in a barn in July 1941, and that fellow Poles committed the atrocity, not Nazis as previously believed.

Broken into 14 lessons, the three-hour play begins with charming, relatable classroom vignettes: students talking about what they want to be when they grow up, giggling over love notes. There are singsong playground games and knuckleheaded roughhousing.

But prejudiced remarks and violence seep into the play, the tension building until there is no turning back from shocking acts of cruelty. While some of the Catholic students risk their lives to save their Jewish classmates, most commit acts of violence against their former friends, or watch them suffer from the sidelines.

As Artistic Director Ari Roth notes in the program, the play is all the more upsetting because it involves “intimates who turn against each other.”

On a dark, sparse set, the actors do a fantastic job of startling and scaring the audience with aggressive motions and movements. This play is not for the faint of heart. Laura C. Harris (Dora) acts out a terrifying death scene during the barn burning.

There are brief moments of comedic relief for the audience. Hiding in the woods, Rachelka (Dana Levanovsky) laments about her husband Wladek’s (Joshua Morgan) re-reading of the Sienkiewicz Trilogy. “…when he’d get to the end, he’d start all over again from the beginning. Laughed in the same places, cried in the same places… I thought I was going to lose my mind.”

“Our Class” comes to Washington under the direction of Derek Goldman. The translation is courtesy of dramatist Ryan Craig. 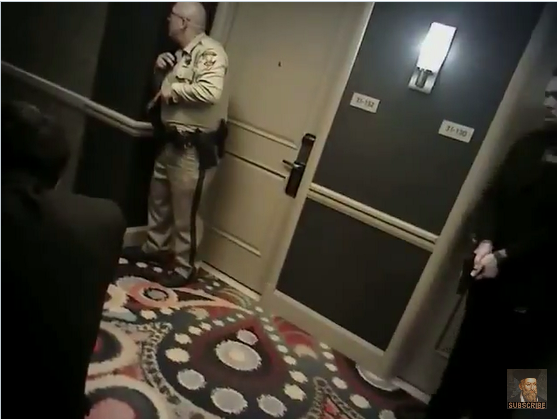 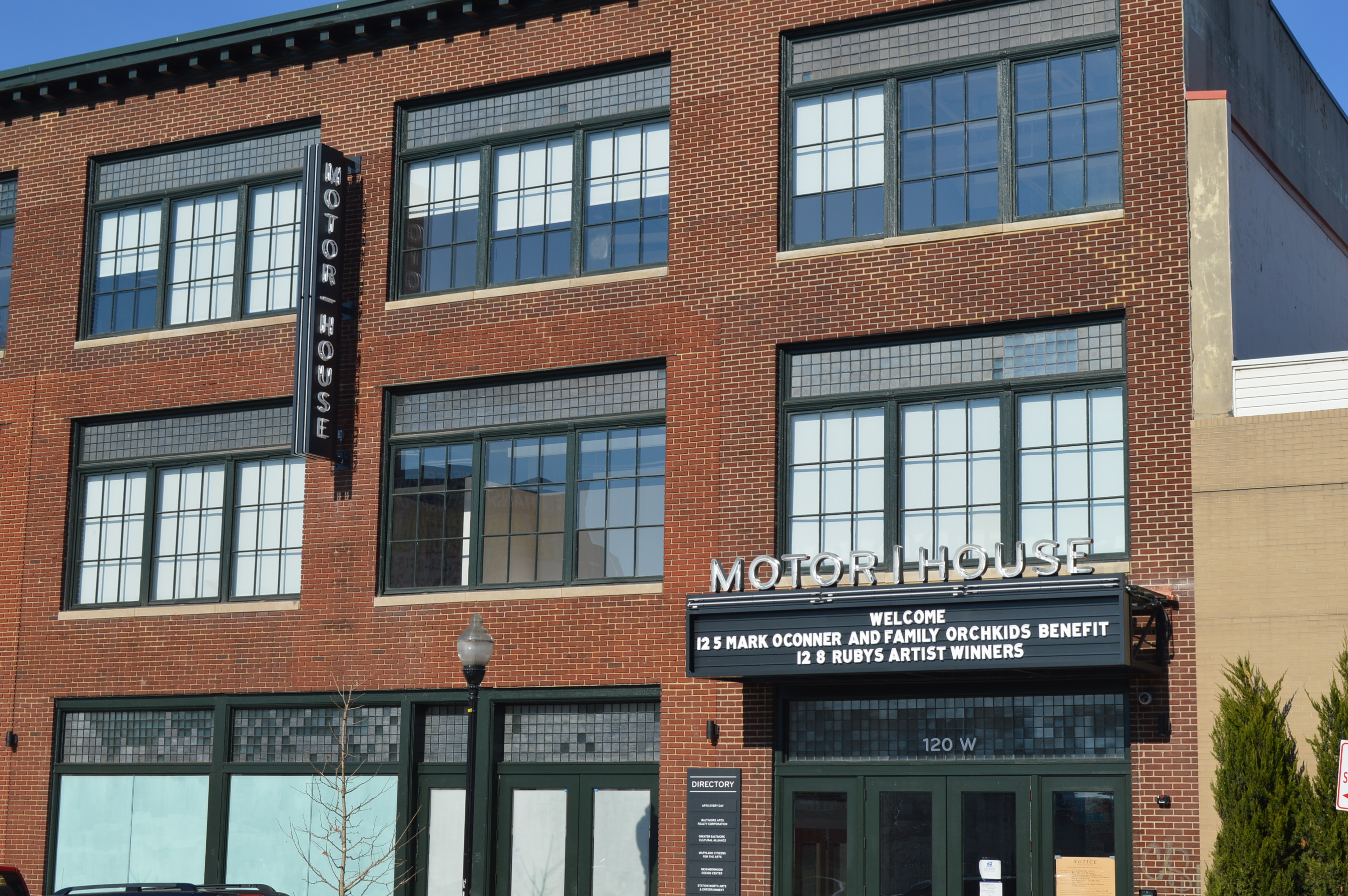 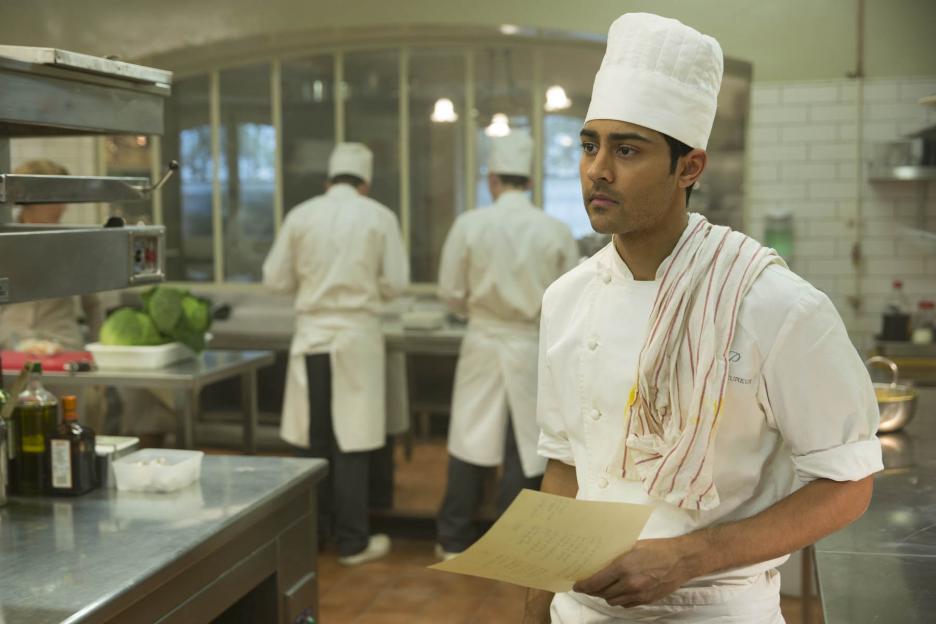 ‘The Hundred-Foot Journey’: A culinary trip worth taking