It is difficult to find a soul (especially the ones even remotely associated with the financial and economic market) who does not know what cryptocurrency or the blockchain technology is. They have taken over the world with their promising dimensions, and their popularity keeps surpassing every other form of currency as the days bleed into years and months. In a nutshell, when Bitcoin, the first cryptocurrency was first launched in 2008, no one might have expected it to rise to the zenith of success a few years in, and then give rise to several other cryptocurrencies. But here we are, after more than a decade, with Bitcoin’s total market cap at 69 percent of the total volume of cryptocurrencies. Thus, it requires little mention that cryptocurrencies and blockchain technology have a huge role to play in deciding the fate of the economic market.

The most significant perk of dealing with blockchain technology is that it comes with absolute transparency. There is no secrecy associated with this network except the private keys and the codes that run this digital ledger (which again only doubles the security). Data is immutable once a particular transaction is deemed completed. There is no going back or reversing the transaction, which lends to utter transparency in dealing with finances. However, the transactions are traceable, which brings down the risk of laundering and other fraudulent activities. Plus, several payment gateways like Flexipay can make use of this network to see to it that they are able to provide their clients with utmost security.

Like we have mentioned, and probably will keep mentioning a few times throughout the length of the article, that data that flows through the network of the blockchain becomes locked in and immutable. Therefore, there are very few chances of a data debacle or theft of intellectual property. Hackers shall find it very cumbersome to make their ways into the highly cryptic channel, thus keeping sensitive information safe and secure. This is also the reason why the big names in the industry like Amazon and Google have their very own blockchain network. They can keep their data locked in and secure from threats.

Resolves Security Issues With the Internet of Things

The Internet of Things aims at creating an integrated platform of several digital devices for the cause of sending and receiving data easily. However, with such a project on mind and application, there come associated risks. The internet, of all places, is quite fragile and volatile and interspersed with grave risks. Blockchain, with its end-to-end encrypted shape, can contribute to enhancing the security of the Internet of Things. It shall protect the systems brought together on the integrated system from potential data breaches.

Cryptocurrency projects and the blockchain technology have been setting the benchmark for security high with every passing day. It has come to a point that now it is almost impossible to imagine a scene or any aspect of life where blockchain has not penetrated and made its presence felt. Blockchain is a highly secured channel that finds its utility in several dimensions, and it is probably time to adopt it into the mainstream to tweak our security of things. 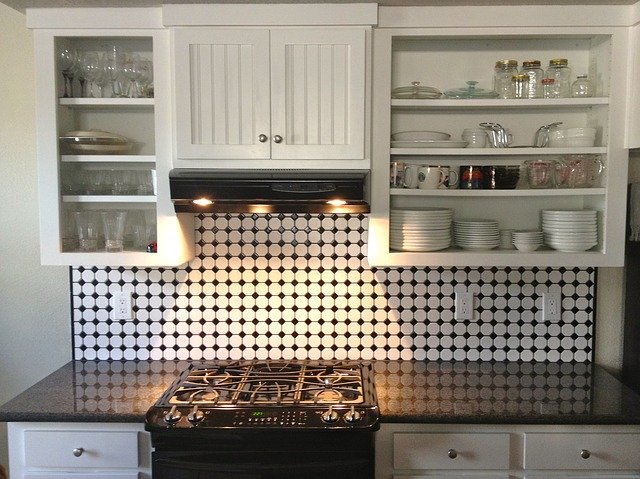 How to Choose the Best Oven for Your  Kitchen

GOP is just crazy after all these years 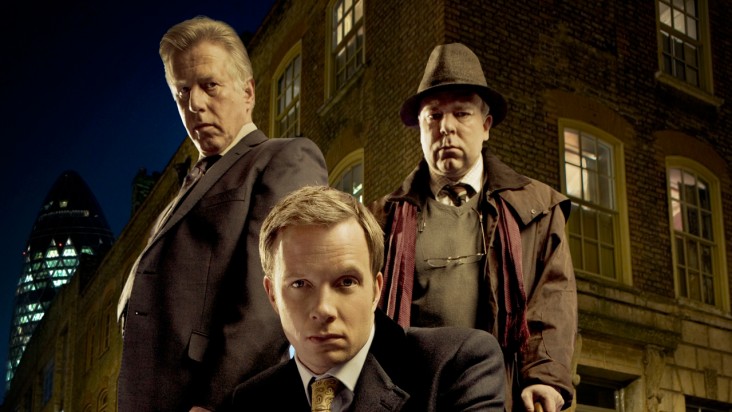 Moving Pictures: Blood and gore of Whitechapel; What more could you ask for?