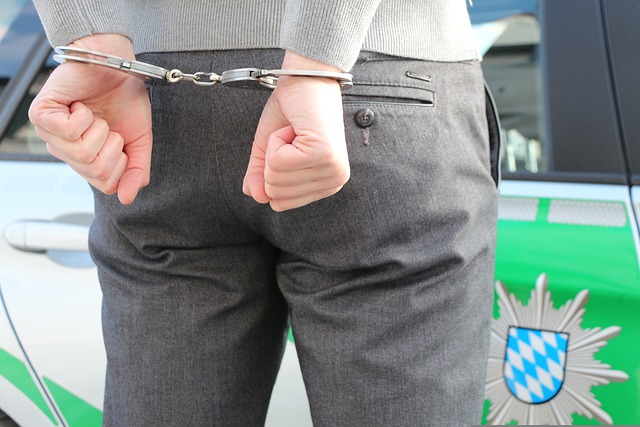 The presumption of innocence places the burden of proof on the prosecution and ensures that no guilt is presumed until a charge is proven beyond a reasonable doubt. “Essentially it is the principle based upon the phrase you have heard a thousand times before: ‘innocent until proven guilty,’” says personal injury attorney Allen Yates.

The presumption of innocence was created to protect accused individuals, and implies that defendants do not necessarily have to prove their innocence when they have a criminal accusation against them. Instead, the prosecutor will be responsible for establishing whether the defendant is guilty or not. The defendant has the legal right to be acquitted unless the prosecutor can prove the defendant committed the crime. This is irrespective of the degree of offense, the suspicions, or the evidence against the defendant.

Proving Guilt Under the Presumption of Innocence

There are two elements to establishing criminal responsibility under the presumption of innocence. Without proof of these two elements, a defendant cannot be charged with a crime:

Keep in mind this “intent to commit a crime” will vary depending on the situation. You can still be charged with a crime you did not intend to commit if your actions are considered negligent to the law, or reckless in behavior.

The Importance of Presumption of Innocence

A fair trial intends to elimate any bais for or against the person accused of a crime. Ensuring that a judge or jury stays unbiased during a trail is a key result of what the presumption of innocence encourages.

#2. Allowing a Defendant to Remain Silent

The presumption of innocence also protects accused individuals by removing the burden of proof from them. Tthe presumption of innocence gives a defendant the right to remain silent, thus avoiding self-incrimination. With the right to silence, the presumption of innocence is procedural protection established to protect citizens from state coercive power. In other words, the accused people have protection that allows them to remain silent and prevents them from being forced to testify against themselves. It is up to the prosecution to prove all the elements of the offense leveled against the defendant. The accused is not obligated to talk or enter into his defense until the prosecution has discharged its burden and satisfactorily proven his guilt.

#3. Serving as a Principle That Governs How States Use Their Coercive Powers

The presumption of innocence also works as a check and balance system of the US government. It serves as a right and a guideline for how states should use their coercive powers. Putting innocent people through the harshness of criminal law violates the fundamental principles of democracy and justice, and it forces states not to judge a trial based on bias and suspicion.

The Role of a Criminal Defense Lawyer

Even with the presumption of innocence, it is essential to hire a defense lawyer. An attorney will work to disprove the allegations of the prosecutors and protect the rights of their clients. A defense lawyer can identify flaws in the evidence or illegal conduct by law enforcement officials in obtaining the evidence.

Pointing out the weaknesses of a prosecutors argument helps to raise doubts in the minds of the judge or jury. Remember that the court cannot convict a defendant if the finder of fact is not convinced that the defendant is guilty beyond a reasonable doubt.

The purpose of the presumption of innocence is to protect the rights of individuals when accused of a crime. However, it does not shield the individuals from being convicted when found guilty. Instead, it discourages unfair trials or giving out criminal punishment based on mere accusations with insufficient supporting evidence. 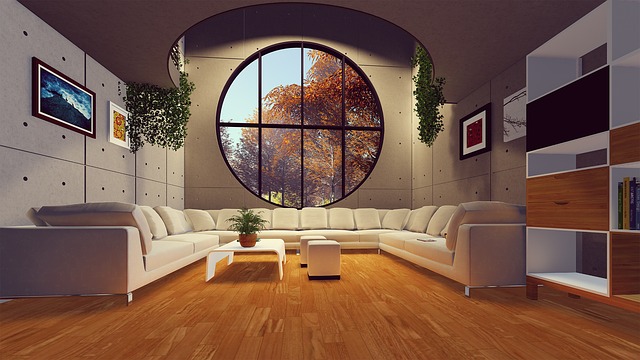 The Benefits of Mixing CBD With Turmeric Capsules