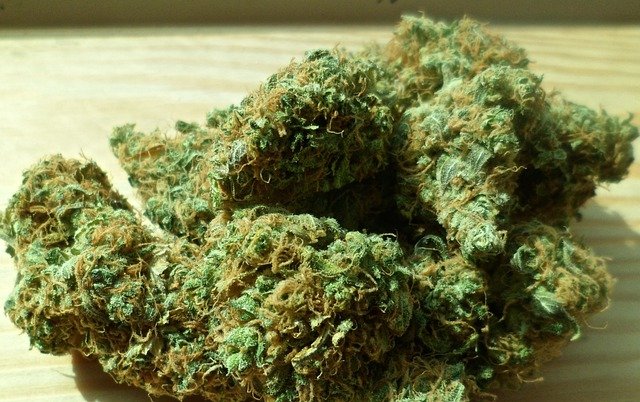 Image by chuck herrera from Pixabay

Marijuana has been and remains more popular than amphetamine, heroin, cocaine and other illegal substances. The medicinal properties of the plant are gradually becoming known to the public, but not everyone understands the difference between medicinal and narcotic cannabis. Especially since medical cannabis is an increasingly popular substance and can be found in many medical centers or Sarasota dispensary.

What are the differences?

Sativa and Indica are two varieties of cannabis. For the law, there is no significant difference between them. The difference is in the effect. The first affects the brain activity, the second – on the physical state. Medicine distinguishes between indica and sativa by the concentration and combination of psychoactive substances – cannabinoids.

The most significant are:

The psychoactive compound is the former. The latter has a calming effect. The second combines both actions.

Indica contains more cannabinol. It is widely used as a relaxing, sleep-stimulating agent. This type is used in the treatment of muscle cramps, such as Parkinson’s disease,

as well as rheumatism, chronic pain, arthritis, insomnia and pathologies that develop against the background of lack of sleep.

Sativa, on the other hand, is dominated by the psychoactive tetrahydrocannabinol and is euphoric. It is often used in the elimination of symptoms of nausea, which is a frequent consequence of chemotherapy, the use of potent drugs, as well as migraines, lack of appetite, pain, and so on.

Sativa and indica are often used together. The combination with the dominance of the genes of the latter allows you to get rid of mental stress, reduce the sedative effect. Opposite strains reduce the tendency to be nervous. Sativa in its pure form has a similar effect.

Plants are used in different ways. Along with smoking, after the legalization of cannabis, they began to be used to prepare various dishes and drinks. Another effective method of consumption is evaporation. Marijuana has become popular with wipe fans. The main thing to understand is that only residents of countries where the use of marijuana is not a criminal offense can afford it.

Summing up the comparisons, it is safe to say that there is no big difference between medical and recreational strains. Both can be used therapeutically and for relaxation. Sativa has a greater effect. It is prescribed to many patients with serious diseases.

Naturally, marijuana as a medicine is not allowed everywhere. However, in those states where marijuana can be used for medical purposes, it is under strict control. It cannot be said that anyone can buy it in a pharmacy or store, just like that.

Medical cannabis can only be obtained after consulting a doctor who can analyze the medical history and prescribe the appropriate dosage.

It is also important to note here that this medical marijuana is not just a plant grown on some unknown plantations. Cannabis is grown in closed laboratories under the supervision of specialists who control the temperature conditions, take the elements of the plant for examination before the substance reaches the patient.

Can you Declare Bankruptcy more than once? 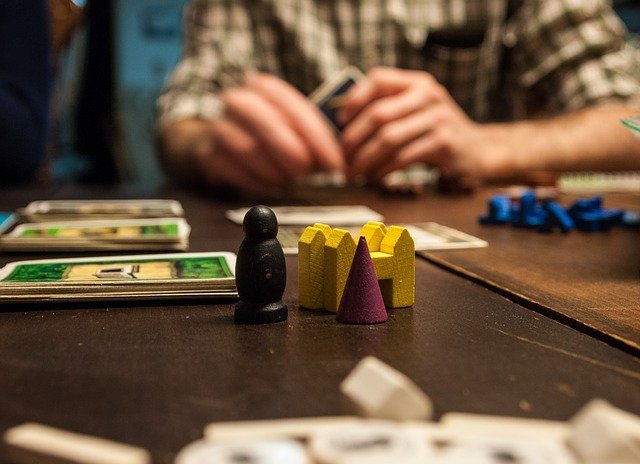 Miniature Board Games: the Experience You Have to Try! 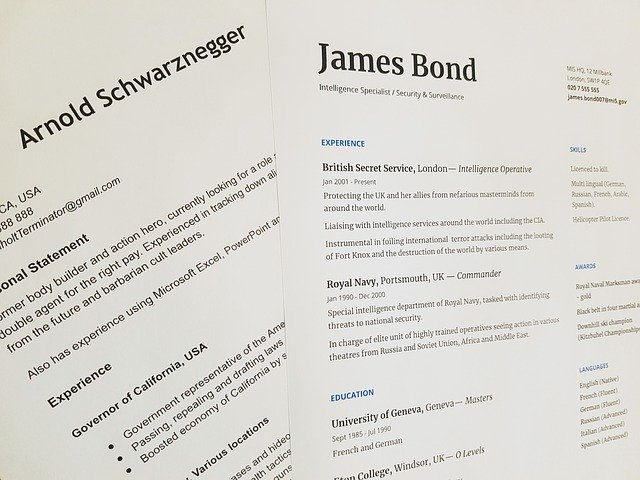