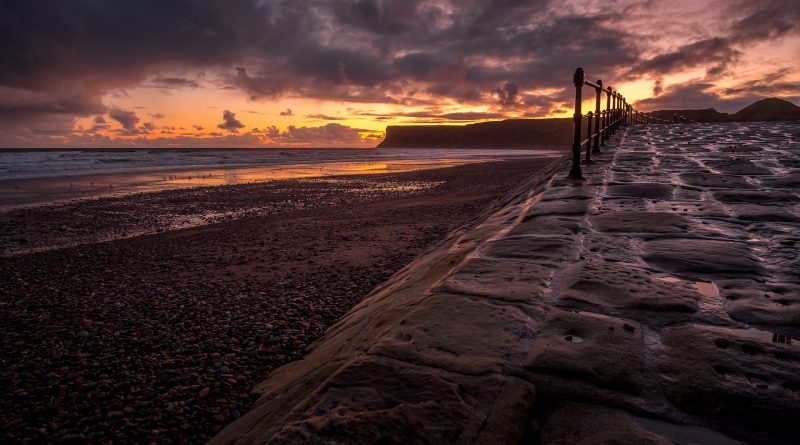 Image by Tim Hill from Pixabay

Scattered throughout the Bible are the words of the Prophets. Some are blatant and obvious, like the books of Daniel and Revelation; other prophecies are more obscure such as Psalm 83.

Jesus tells us of the future several times during His ministry. His most lengthy and detailed discourse of future events is called the Olivet Discourse. You can read this exhortation of prophecy in Matthew 24, Mark 13, and Luke 21.

This week we will zero in on the early part of the Olivet Discourse because I believe this is the period in which we live.

Before I begin, a few words of explanation.

A little more explanation. In my younger days, I was somewhat of an athlete. I won a few state championships during my teenage years and could efficiently run ten miles in my twenties. Now in my sixties, those are the glory days of the past. Now I have gray hair, fat around my belly, and knees that forecast the weather far better than any TV weatherman. But there is not a day on the calendar I can circle, claiming this is the day I lost my youth. My gray hair increased over time, the fat was added a little at a time, and my knees grew weaker as time marched on.

My point is, just like my body’s move from athlete to old man, the social conditions during the Tribulation will not start the moment the seven years begin. The persecution against believers in Christ, rampant immorality, and the complete control of buying and selling, among others that happen during the Tribulation, will gradually ramp up over time, then shift into overdrive when the Tribulation begins.

The Tribulation’s seven-year clock starts ticking when the Antichrist makes a covenant with Israel and many other nations, considering the city of Jerusalem (Daniel 9:27).

Christ warns us of some things that will happen before the Tribulation. We read of false Christs (fake religious leaders), wars, rumors of wars, famines, pestilence, and earthquakes in Matthew 24:4-7.

One might look at that list and say, “Well, Buddy, that’s life. This stuff has been going on since the beginning of time.”

Then Jesus says something in verse 8, “All these are the beginning of sorrows.”

If these events have always been around, how can these things be the beginning of something? Christ is telling us to watch for these things to ramp up.

It is like that first gray hair. Physically, you do not feel any different than yesterday; you have never considered growing old, but now the first evidence has arrived. You are not old yet, but it is inevitable, and the gray hairs increase over time. It may take a while, but eventually, we all know.

As we see the signs, the Bible gives, we may not be there yet, but we know the inevitable is approaching. The truth stares us in the face as we see the signs increase in frequency and intensity.

I believe the Tribulation starts between verses 8 and 9. I think this mainly because of the first word of verse 9 – “Then.”

By using the word, “then,” we move from one event to another. If we give this a sports metaphor, Matthew 24:4-8 is the pre-game show, and verse nine is the kickoff.

The topic of verse nine is the persecution of Christians. Matthew 24:9, “Then shall they deliver you up to be afflicted, and shall kill you: and ye shall be hated of all nations for my name’s sake.”

Some will say, “This is America. Widespread persecution of Christians could never happen here.” To that, I say the Bible is God’s Word. God’s Word is truth. “All nations” include the United States.

When it comes to persecution of Christians in America, we have a few gray hairs – the removal of the Bible and prayer from schools, the taking down of the ten commandments in courtrooms, and no longer allowing manger scenes on the town square, to name a few.

With the overturning of Roe v Wade, we will see the rhetoric designed to fan the flames of hatred toward Christians reach a level we have never seen before in America. Terms like “Christian Nationalism,” and “Christian Fundamentalism” will become widespread in the media. “Christians are taking away the rights of women” will become a talking point of the left.

We are in “The Great Ramping Up,” if you will.

Something to expect along the way – the Bible will eventually be deemed a book of hate because of its statements about homosexuality. The Bible being considered a book of hatred will lead to banning the book. New “translations” will eliminate any reference to homosexuality being a sin or that “God made them male and female.”

If we consider the Tribulation as prophecy’s old age, we are about to get a bunch of new gray hairs, gain some weight, and the knees will hurt a bit more. 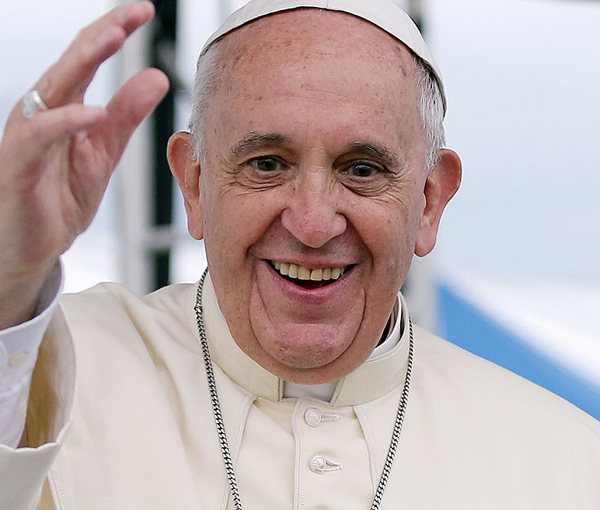 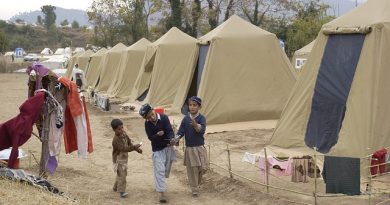