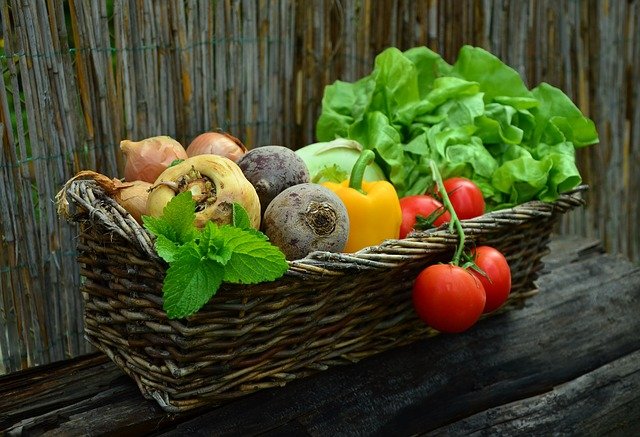 Image by congerdesign from Pixabay

A recent study showed that people who ate more plants had better short term memory compared to those who consumed more meat according to the Dallas Observer. The study echoes the long-studied benefits of plant-based diets for better overall health.

Researchers compared the results of short-term memory tests conducted on 62 adults, all of whom were 40 years old or older. Pescatarians scored highest on the California Verbal Learning Test while omnivores scored lowest. Meanwhile, vegetarians did better in the delayed recall test, coming in first, while meat-eaters were again last.

The study also yielded unexpected results in terms of gender.

The Many Benefits of Going Green

When most people hear about a ‘plant-based diet’, they might think about going completely vegan. This is not an option for a large portion of the population due to different nutritional needs or customs. For example, some families from different cultures base their traditional recipes on meat dishes.

However, getting all the nutrition of a vegan diet doesn’t mean that meat is out of the question. In fact, ‘plant-based’ means exactly that, a diet based on plants, but not only on plants.

What this means is that every meal can include some animal protein and grains, but the vast majority should be plants. One example is a bowl of veggies with beans and rice, and some chicken. This dish is ‘plant-based’ because the main substance is plants, and only minimal meat is added.

This is a much more palatable alternative to going vegan while still obtaining all the nutrition required to keep the body working optimally. And beyond eating a variety of plant foods individually, which can be long and boring, there are other optional services like The Nutrition Insider that have created pre-organized plans for health junkies.

Additionally, plant-based diets have the added benefit of boosting the immune system and decreasing inflammation. This is according to health education specialist Dr. Andrea Murry of MD Anderson.

¨Plants give your body what it needs to help fight off infection,” she says. “A plant-based diet strengthens your immune system to protect you against germs and microorganisms.”

Notably, plants have phytochemicals and antioxidants which can help neutralize toxins in the blood. By increasing the body’s ability to fight infection and inflammation, eating a healthy diet can help decrease the risk of cancer.

“Antioxidants in plants grab all these so-called free radicals that can throw your body off balance,” says Murray. “To reduce inflammation, it’s important to eat plant-based [foods] and to listen to your body’s signals for how foods work for you.”

But why plants? Besides the chemicals and antioxidants, plants are also high in fiber which helps to lower cholesterol and stabilize blood sugar. Fiber is also good for maintaining a healthy gut and digestive system.

Specifically, fiber can help ward off colorectal cancer.  Along with this, the nutrition provided by plants can also reduce risks of heart disease, stroke, diabetes, and even some mental health illnesses.

As with all diets, it’s important to consider eating whole foods and leaving out processed foods. Fresh fruits and vegetables will always be healthier than canned or processed alternatives which may contain additives like sugar or preservatives.

How to prepare for the first year studying in college

Liza Jane announces the release of her second album