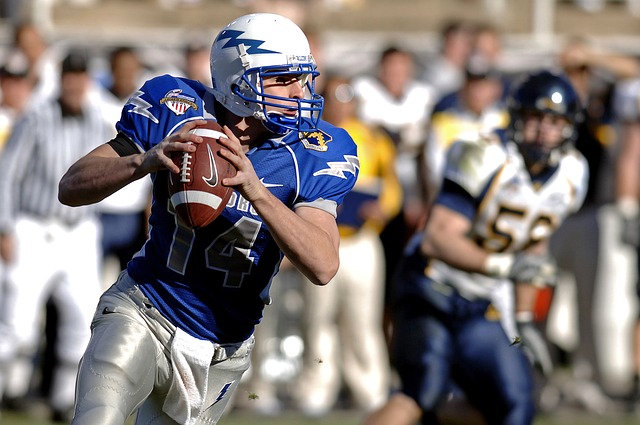 Unfortunately, online sports betting has not yet been legalized in Maryland. However, things are moving in a positive direction. Major progress was made in this regard in the year 2018, but as has been witnessed in many other states of the US, it will take some time for sports betting to be legalized all over the country.

Maryland’s current gambling laws are quite the opposite of the kind in other states like Nevada where sports betting has been legal for a long time and you can even place bets online at many reputed Las Vegas sports betting sites like Bovada, BetOnline, Intertops, MyBookie, and others.

Digging a little deeper, there’s a bit more red tape in Maryland compared to the other US states. Any change made to the gambling laws will require a corresponding amendment to the state’s constitution, which will need to be ratified by the voters during a general election.

There was a bill introduced for this purpose during the legislative session of 2018, however, the session ended without it getting to vote. Considering the additional complication of election year, it’s highly likely that the voters might not be able to vote for it before the 2020 session. Regardless, recent polls indicate that the majority of Maryland voters are in favor of the bill.

As has been the case with every other state in the US, Maryland also has the opportunity to decide its sports betting laws after the historical Supreme Court decision last year, removing the nationwide sports betting ban, commonly referred to as PASPA (Professional and Amateur Sports Protection Act). As a result, all the states are in the process of relaxing their gambling laws and gain access to the highly lucrative sports betting market. Although Maryland is also in the same direction, we are not there just yet.

Online sports betting in the state

Maryland has been very proactive ever since PASPA was repealed. There is a real intent in the state to move forward with this legalization. A poll was conducted in November 2018, by University of Maryland and Washington Post, which found that 53% of all registered voters in the state want sports betting to be legalized. 37% were found opposing it.

Governor Larry Hogan has explicitly come out in support of the bill.

What adds even more significance to the ongoing push for legalizing sports betting in Maryland is that Washington DC already did it before Christmas in 2018. Once things are in place, Maryland residents will be able to bet on all major teams, leagues and sports from within the state, using both offline and online mediums.

GOP set to vote on Trumpcare 2.0