Car accidents involving teenage drivers continue to plague the nation, including the Baltimore, Maryland area, especially in the past six weeks.

In an incident, this month a teenage driver, age 16, crashed his car into a vacant house in Millersville, Maryland at the corner of Hortonia Point Drive and Menteth Point Drive. The teen and the Anne Arundel County firefighter were injured. The unidentified driver was taken to the University of Maryland Shock Trauma Center in Baltimore after sustaining serious injuries in the Friday morning crash.

Just a few weeks before, North Baltimore resident Isaiah Brooker-Reinhart, 18, was driving his car just north in the 2500 block of North Main just before 10 p.m.

The vehicle crossed into the southbound lanes upon which the car jumped the curb and proceeded to collide into a tree. Brooker-Reinhart was injured in the crash and was taken by first responders to Blanchard Valley Hospital by Hanco Emergency Medical Service for treatment.

These recent incidents are indicative of a larger national problem in which teen drivers have the highest rate of accidents. According to the Centers for Disease Control and Prevention (CDC), in 2015, 2,333 teens in the United States ages 16–19 were killed and 235,845 were treated in emergency departments for injuries suffered in car accidents which translates to the death of six teens ages 16–19 each day from car crashes.

The risk is highest among 16-19-year-old teenagers. Attorneys Strom & Associates explain that while it may sound counterintuitive, in actuality these older teens are even more likely than younger teens to exhibit risky behavior behind the wheel.

Furthermore, males age 16-19 are most at risk, with this group being two times more likely than that of females to be involved in accidents. Other factors that increase the risk of accidents among the teenage population include teens driving with other teen passengers, speeding, poor decision making, distracted driving, low rates of seatbelt use, driving on weekends and at night, and driving under the influence of alcohol.

The crash involving the vehicle colliding with the house is still under investigation while Brooker-Reinhart was cited for reckless operation of his vehicle. 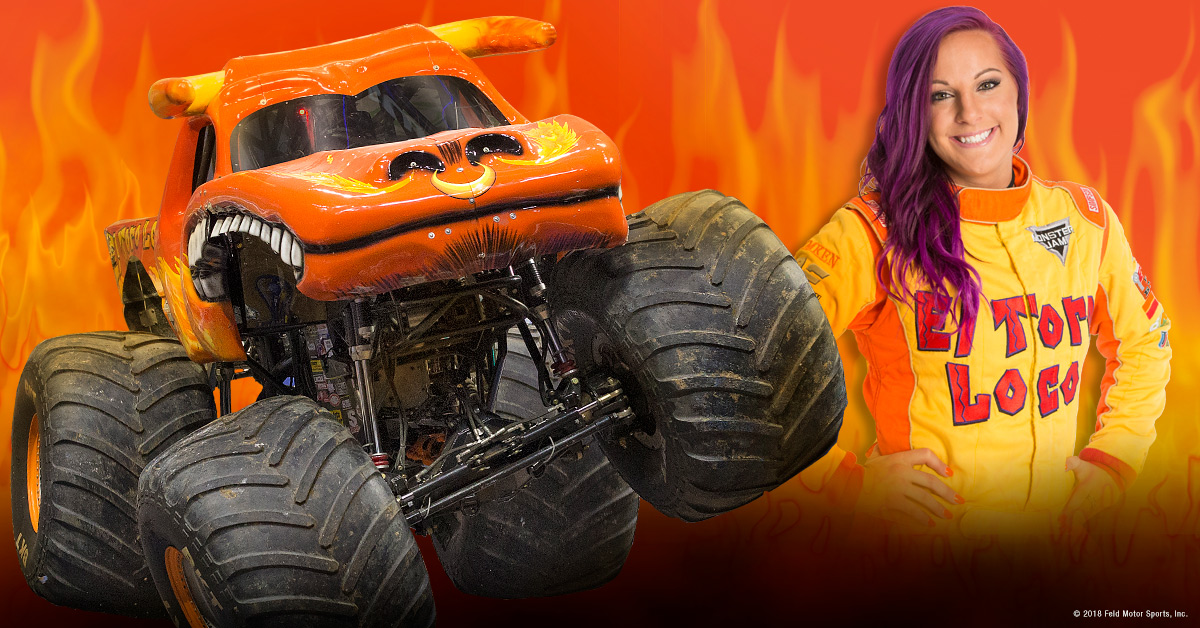 Reasons why you should outsource your SEO campaign