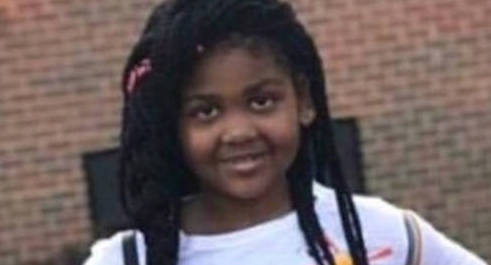 BALTIMORE — A 7-year-old Baltimore girl shot in the backseat of a car two weeks ago died Thursday — becoming to many a sad symbol of out-of-control crime in one of America’s most murderous cities.

The city had been rallying behind Taylor Hayes — holding vigils and prayer services since a bullet pierced through the trunk of a Honda Accord and into the little girl’s back in Southwest Baltimore on July 5. And the airwaves have been flooded with outrage and calls for tougher law enforcement to stem the violence.

Travon Anthony, a Baltimore man who works as an event manager, captured the sentiments of many on Thursday, tweeting:

I’m sorry that you’ll never know the feeling of adulthood or even being a teenager, wife, or mother….that you had to fight for your life and ultimately lose it at the age of 7. I’m sorry that as a city, we failed you. I hope that you can forgive us. #RIP to ❤ #TaylorHayes pic.twitter.com/bRiBQTrzQM

The day after Taylor was shot, police arrested the driver of the car she had been in, Darnell Holmes, 33, charging her with firearms and drug offenses, and released a video of a white Mercedes-Benz seen nearby. Police are still seeking the Mercedes and its driver.

Baltimore — beset by bloody drug disputes, rampant police corruption and soaring murder rates since the April 2105 death of Freddie Gray — ended 2017 with 297 slayings, by far the highest murder rate among big cities in the U.S.

NFL week 12: Tony Romo is the question, Ravens hanging on for dear life 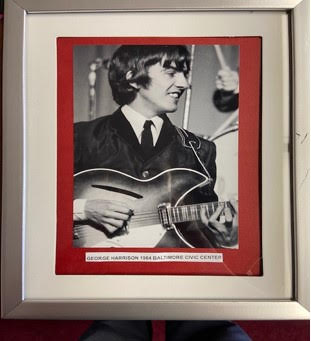 Mercy High School in Baltimore Commemorates the 57th Anniversary of Beatles Lead Guitarist George Harrison’s Visit to the School in a Special Ceremony on Tuesday, September 14