Real estate property owners unhappy with their assessments are still often waiting too long on their appeals to the Maryland Tax Court, auditors found, a problem that has persisted since an audit three years ago. But taxpayers can look forward to shorter waiting times to hear their appeals, despite a 25% reduction in staff and a 25% increase in the court’s work load, the court’s chief judge promised.

By law, the five-member Maryland Tax Court must respond to residential property tax assessment appeals within 90 days of their filing.

An audit released Friday said that out of 720 appeals “filed and heard” between July 2010 and February 2013, about 41% “were heard and determined” within 120 to 461 days after their filing dates. That means that the decisions were rendered one month to one year after the 90-day period required by law.

An April 2010 audit found that 62% of the appeals weren’t responded to in a timely fashion.

Legislative Auditor Thomas Barnickell said that the audit team looked at “things that are primarily financial related,” such as contract procurement, disbursements, the appeals themselves, compliance matters and payroll.

There was another “less significant” finding but it wasn’t included in the official report.

Quicker turn around despite staff reductions

The findings mean that despite losing 25% of its staff and a spike in residential property valuation appeals after the housing bubble burst, the Tax Court of Maryland shaved the time Maryland homeowners had to wait for hearing back from the court.

“So they reduced the backlog is basically what is was it comes down to,” Barnickel said.

Martz said the court also directed that all appeals be scheduled within 60 days of the day they were filed.

These measures together “with a stabilizing market along with a stabilization of real property values” should result in continued improvements, he said. 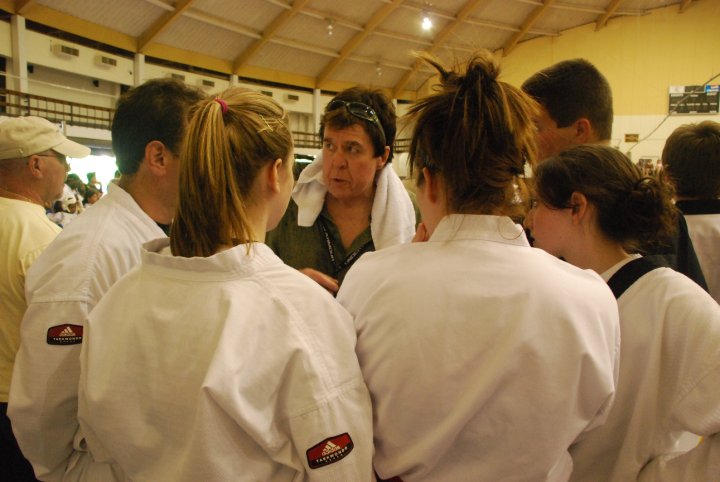