I took a day trip about 50 miles west of Washington, DC, to see Belle Grove Plantation, in the Shenandoah Valley. It is currently owed by the National Trust for Historic Preservation and is both a National and Virginia Historic Landmark.

It was built in 1797 by Isaac Hite, Jr. for his wife Nelly Madison, sister of the US President, James Madison. Isaac and Nelly were married in 1783 and had three children, two of whom survived. Nelly died in 1802, and Isaac re-married in 1803. His second wife was a 21-year old woman named Ann Moury. She bore him 10 children. This made it necessary to add the West Wing, built in 1815, in order to accommodate all of them.

The walls were two feet thick and built with local limestone quarried on the plantation. It was designed in the Federal style, heavily influenced by Thomas Jefferson. The main house is one story sitting on top of a raised English basement. The ceilings are high and there are transoms over every door to let more light into the hallways.

We took the tour. No photos allowed inside. The house was partially restored, a work in progress. The front portion of the house was very plain with exposed wooden floors and white walls. As you stepped into the dining room, you saw how it would have been. The transformation was dramatic. The walls were a rich warm yellow. The carpet tied the room together with reds and yellows.

The master bedroom was at the back of the house. Across from it was a room where the young children slept. This room impressed me because of the bed. Most mattresses at the time were stuffed with straw. This one was open so we could see what was inside. It was about six inches thick and crammed full of matted horsehair. A feeding ground for every bug imaginable. The mattress was placed on top of a wooden frame that was crisscrossed with heavy string. The string needed to be pulled tight every night so the mattress would not sink down to the floor. “Sleep tight, don’t let the bed bugs bite.”

By 1814 Isaac Hite owned 7,535 acres where he kept large herds and flocks of livestock. His crops included wheat, rye, oats, corn, clover, flax, hemp, and buckwheat. He had flower and timber mills, a whiskey distillery and a general store. Later, during the Civil War, the house itself had a rich history, serving as a headquarters for both the Union and Confederate armies.

From there we headed to the town of Strasburg, just down the road. It was a sleepy little town. We walked up and down Main Street, actually I think it was called something else, King Street? At one end we stumbled upon the Shenandoah Valley Artworks. The pottery in the window drew us in. It was an art gallery housed in a Federal style building built in 1820.

The owner, Marcy McCann, immediately engaged with information about the art and artists featured. They were all local artists and coverd media from sculpture to painting, to litho, to pottery, to jewelry. She was so enthusiastic and friendly, she drew us in. We wanted to stay and learn more about her and her life. She invited us to see the upper floor where more art was featured in her home.

An older gentleman came in and she made a space for him in the main room where he started to play music. Every third Friday she opens her place up for music, food, and time with the artists.

As we were leaving I asked her if she made art as well. It turns out she makes custom prints and posters for homes, hotels, restaurants, and public spaces. They can be featured indoors or out. We saw a couple of examples in her office. They were impressive.

Communication between men and women can prove difficult 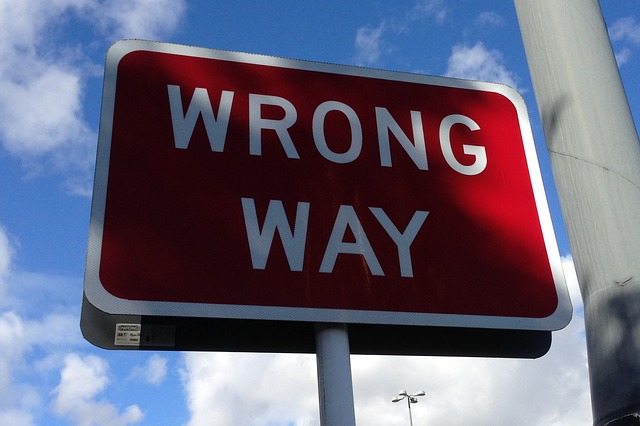 How to Secure Your Business During An Expansion