There once was in Wheaton a pub,

It sold beer and plenty of grub.

The state lent it money,

Which seemed kind of funny

Since for whiskey it was also a hub.

In a somewhat unorthodox designation of state funding last week, the Maryland Board of Public Works granted a $300,000 refinancing loan to a bar-restaurant, The Limerick Pub.

BusinessWorks program, a business development initiative that provides gap financing to small businesses in sustainable communities, as defined by the Sustainable Community Act of 2010.

“The easiest explanation for that is, if you look at a sustainable community and the sort of businesses you’re going to find—your going to find retail,” said Mike Haloskey, manager of the Neighborhood BusinessWorks program. “A lot of what we fund are restaurants. And a restaurant isn’t going to be able to survive without serving alcohol.”

According to Haloskey, the program has yet to give funding to a bar that doesn’t serve food. The Limerick, however, is not alone in receiving state aid while serving alcohol.

According to Haloskey, Cafe Verde, a pizzeria in Baltimore City, also received a substantial loan through the program despite its sale of liquor. Other restaurants the program has funded include Fat Daddy’s Subs Pizza and Wings and My Thai Restaurant in Baltimore City. Cafe Hon in Hampden got a loan for an expansion.

“As far as I can recall there has been no funding of a strict bar” through the Neighborhood BusinessWorks Program, said Haloskey. “The [Limerick] is more of a sort of restaurant — a social hangout. It’s also in the arts and entertainment district, which is in the interest of the state.”

Haloskey explained that the Neighborhood BusinessWorks program is geared towards revitalizing towns that are struggling — in this case, Wheaton — through investment in local small businesses.

“It’s a great story to tell about Wheaton — how the state put money into revitalizing Wheaton,” said Tom Stanton, co-owner of the Limerick Pub. Stanton said he felt that the loan was a great opportunity for his business, for the surrounding community, and for the state.

“The county and the neighborhood really wanted new growth and revitalization clustered around the Wheaton metro stop on the Red L:ine,” said Stanton. “When we put our proposal together for the state, it just made a lot of sense for the state to approve it.”

Stanton explained that the pub was located in the arts and entertainment district. It was likely approved for a loan, in part, due to the unique live entertainment the pub offers, he said.

On his time off from the bar, Stanton volunteers within the community to help revive Wheaton’s entertainment district.

“I’m not just concerned with my restaurant — it’s more about the community,” he said. “Today we’re in a really good position with a lot of construction going on in the district. But I’d love to see some music venues, maybe a small theater open up.” 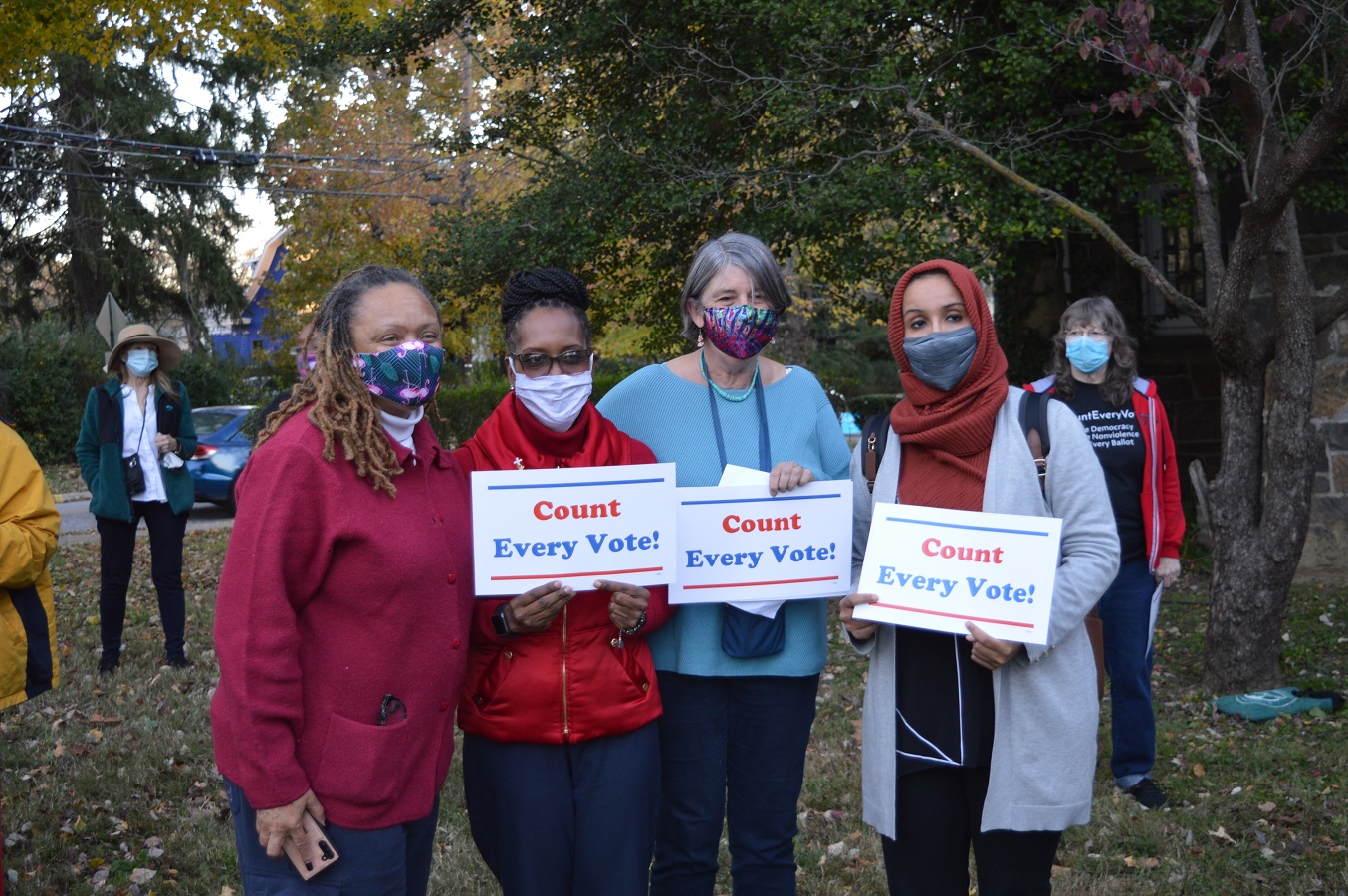 NBC gameshow, ‘The Wall’ will hold open casting in Baltimore