Bruce Springsteen wasted no time signaling the kind of show he and the E Street Band were to deliver Saturday night at Farm Bureau Live in Virginia Beach.

Two nights after the E Street Band was inducted into the Rock and Roll Hall of Fame, the Boss kicked off the set with “May I,” a cover of a song by Bill Deal and the Rhondels, a band from Portsmouth, Virginia, which wrote and performed a blend of beach and white soul music from the late ‘50s until the group disbanded in 1975.

The spirited delivery of the oldie by Springsteen and the band presaged a night that could be described as a little more than three hours of furious, unabashed joy.

The band played searing renditions of  “Badlands” and “Because the Night”  Springsteen, 64, raced around the stage and jumped atop Professor Roy Bittan’s piano like a man one-third his age. During “Hungry Heart,” the Boss waded into the adoring crowd, falling backward into the hands of fans who supported him and passed him back to the stage in an adoring crowd-surf.

Ostensibly, Springsteen and the band are touring to support the Boss’s latest album, “High Hopes” which includes a number of tunes which Springsteen had written years ago but which did not make it onto previous albums. The Boss did perform a handful of songs from the new album, including the title song.

But the set leaned heavily toward the Boss’s older, better-known songs, including a few songs which elicit thoughts of summer or the beach: “Sherry Darling,” “Jersey Girl,” “Seaside Bar Song,” and “Talk to Me,” a request from a sign-waving fan. Several artists, including the Beach Boys, performed the song in the late ‘50s and early ‘60s. The Boss and his wife, Patti Scialfa, engaged in a playful back-and-forth during the number, with Scialfa mock-rebuffing her spouses’s pleas to not inflict the silent treatment.

Farm Bureau Live is an open-air venue similar to Wolf Trap in Vienna, but with a much bigger lawn section. Early in the set, Springsteen asked for a show of voices from New Jersey and from Virginia Beach. The sound of the response indicated close to an even split, the Boss noted. That meant there were plenty of fans who had seen the Boss perform dozens, maybe hundreds, of times, as well as fans seeing him for the first time.

Jennifer was impressed by Springsteen’s “energy,” and the sense of  community he promoted during the performance. In addition to wading into the crowd during “Hungry Heart,” Springsteen pulled a middle-aged woman and a fortyish man and his young daughter onto the stage to show their moves during “Dancing in the Dark.”

The Boss also brought onto the stage an adorable  little girl named Charlotte, who appears on YouTube video reacting with tears of joy when her father surprises her with Springsteen tickets. The Boss chose Charlotte to sing a few verses of “Waitin’ on a Sunny Day,” then urged fans to check out the little girl’s video on YouTube.

J.P.’s high expectations for the show were met and maybe even exceeded.  “He’s the Boss,” J.P said. “That was a lot of fun.”

Springsteen capped a seven-song encore with perhaps his most romantic, in every sense of the word, song: “Thunder Road.” Nearly 40 years after the song was released on the “Born to Run” album, the opening harmonica riff still brings goosebumps to hardcore Springsteen fans.

Ruben Castaneda is the author of S Street Rising. He covered courts in Maryland for The Washington Post from 1997 to 2011. 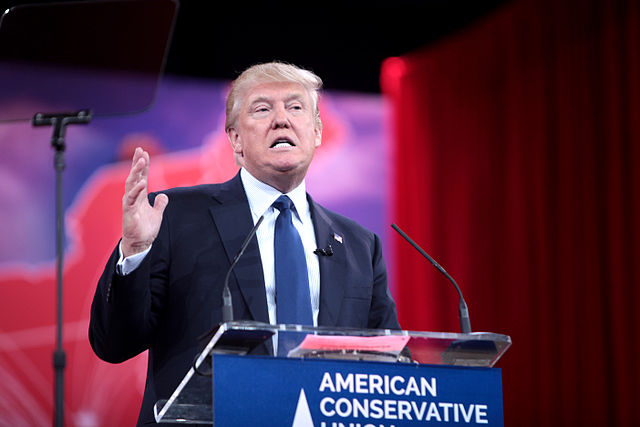 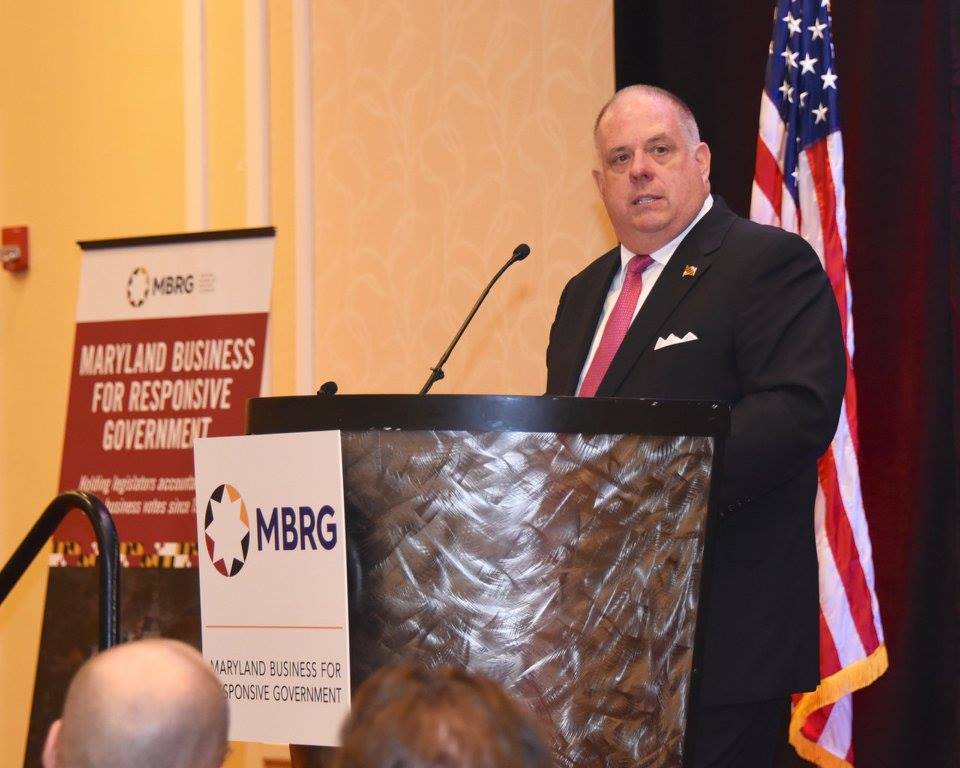