WASHINGTON DC — Special counsel Robert Mueller told America Wednesday that charging President Donald Trump was not an option his office could consider. Read what he said and tell us if you believe Trump should be impeached.

The appointment order directed the office to investigate Russian interference in the 2016 presidential election. This included investigating any links or coordination between the Russian government and individuals associated with the Trump campaign.

I have not spoken publicly during our investigation. I am speaking today because our investigation is complete. The Attorney General has made the report on our investigation largely public. And we are formally closing the Special Counsel’s Office. As well, I am resigning from the Department of Justice and returning to private life.

I’ll make a few remarks about the results of our work. But beyond these few remarks, it is important that the office’s written work speak for itself.

Let me begin where the appointment order begins: and that is interference in the 2016 presidential election.

As alleged by the grand jury in an indictment, Russian intelligence officers who were part of the Russian military launched a concerted attack on our political system.

The indictment alleges that they used sophisticated cyber techniques to hack into computers and networks used by the Clinton campaign. They stole private information, and then released that information through fake online identities and through the organization WikiLeaks. The releases were designed and timed to interfere with our election and to damage a presidential candidate.

And at the same time, as the grand jury alleged in a separate indictment, a private Russian entity engaged in a social media operation where Russian citizens posed as Americans in order to interfere in the election.

These indictments contain allegations. And we are not commenting on the guilt or innocence of any specific defendant. Every defendant is presumed innocent unless and until proven guilty in court.

The indictments allege, and the other activities in our report describe, efforts to interfere in our political system. They needed to be investigated and understood. That is among the reasons why the Department of Justice established our office.

That is also a reason we investigated efforts to obstruct the investigation. The matters we investigated were of paramount importance. It was critical for us to obtain full and accurate information from every person we questioned. When a subject of an investigation obstructs that investigation or lies to investigators, it strikes at the core of the government’s effort to find the truth and hold wrongdoers accountable.

Let me say a word about the report. The report has two parts addressing the two main issues we were asked to investigate.

The first volume of the report details numerous efforts emanating from Russia to influence the election. This volume includes a discussion of the Trump campaign’s response to this activity, as well as our conclusion that there was insufficient evidence to charge a broader conspiracy.

And in the second volume, the report describes the results and analysis of our obstruction of justice investigation involving the President.

The order appointing me Special Counsel authorized us to investigate actions that could obstruct the investigation. We conducted that investigation and we kept the office of the Acting Attorney General apprised of the progress of our work.

As set forth in our report, after that investigation, if we had confidence that the President clearly did not commit a crime, we would have said that.

We did not, however, make a determination as to whether the President did commit a crime. The introduction to volume two of our report explains that decision.

It explains that under long-standing Department policy, a President cannot be charged with a federal crime while he is in office. That is unconstitutional. Even if the charge is kept under seal and hidden from public view—that too is prohibited.

The Special Counsel’s Office is part of the Department of Justice and, by regulation, it was bound by that Department policy. Charging the President with a crime was therefore not an option we could consider.

The Department’s written opinion explaining the policy against charging a President makes several important points that further informed our handling of the obstruction investigation. Those points are summarized in our report. And I will describe two of them:

First, the opinion explicitly permits the investigation of a sitting President because it is important to preserve evidence while memories are fresh and documents are available. Among other things, that evidence could be used if there were co-conspirators who could now be charged.

And second, the opinion says that the Constitution requires a process other than the criminal justice system to formally accuse a sitting President of wrongdoing.

And beyond Department policy, we were guided by principles of fairness. It would be unfair to potentially accuse somebody of a crime when there can be no court resolution of an actual charge.

So that was the Justice Department policy and those were the principles under which we operated. From them, we concluded that we would not reach a determination — one way or the other — about whether the President committed a crime. That is the office’s final position and we will not comment on any other conclusions or hypotheticals about the President.

We conducted an independent criminal investigation and reported the results to the Attorney General—as required by Department regulations.

The Attorney General then concluded that it was appropriate to provide our report to Congress and the American people.

There has been a discussion about an appearance before Congress. Any testimony from this office would not go beyond our report. It contains our findings and analysis, and the reasons for the decisions we made. We chose those words carefully, and the work speaks for itself.

The report is my testimony. I would not provide information beyond that which is already public in any appearance before Congress.

In addition, access to our underlying work product is being decided in a process that does not involve our office.

So beyond what I have said here today and what is contained in our written work, I do not believe it is appropriate for me to speak further about the investigation or to comment on the actions of the Justice Department or Congress.

It is for that reason that I will not take questions here today.

Before I step away, I want to thank the attorneys, the FBI agents, the analysts, and the professional staff who helped us conduct this investigation in a fair and independent manner. These individuals, who spent nearly two years with the Special Counsel’s Office, were of the highest integrity.

I will close by reiterating the central allegation of our indictments—that there were multiple, systematic efforts to interfere in our election.

That allegation deserves the attention of every American. 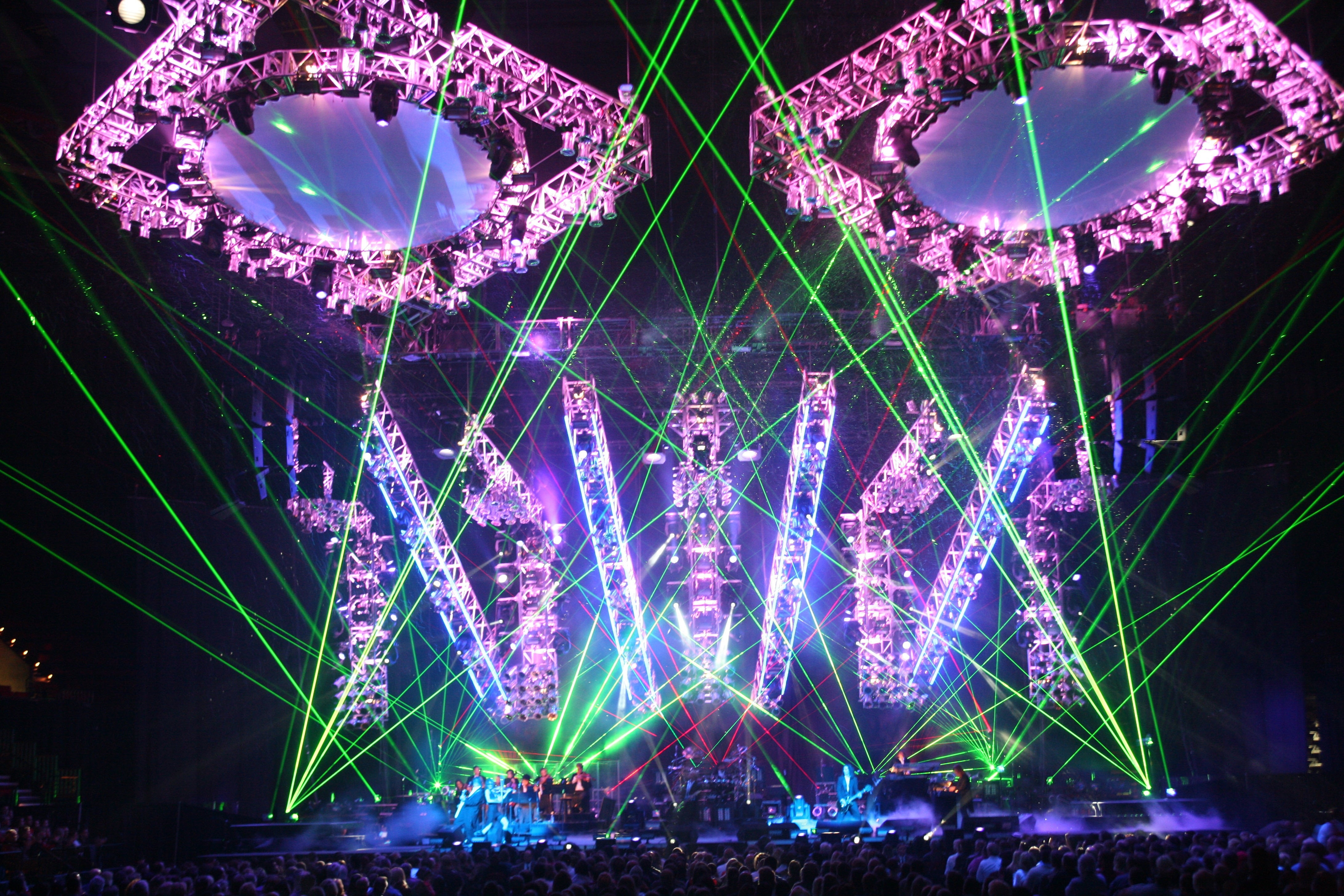 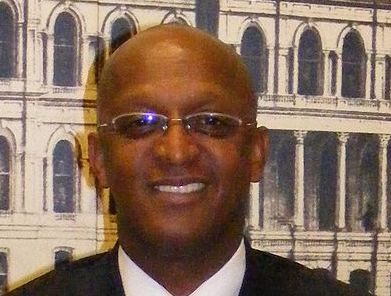