Forgive me, but I am going to tap into my inner Lewis Black and tell you what I think of you; all of you. I’ve had it up to here — I am holding my hand above my head while I stand on a step ladder and debate the pros and cons of slipping a noose around my neck. I admit it, I live an insignificant life and that is just fine with me. What pisses me off is you do too, but you can’t seem to fathom the fact most of what you do does not matter to the rest of us.

I mention all of this because I swear I will puke up a kidney the next time one of you post a #ThrowBackThursday photo of precious you when you were six years old and standing next to Mickey Mouse.

I get it; you were a cute little rascal when you were younger. We all were; even I was. If we weren’t, just imagine how ugly you’d be in all those selfies you post today.

Is there any end to all of this narcissism? Have our lives grown so shallow all we have to offer the world are hourly updates of ourselves? I used to think nothing could be worse than sitting through my Dad’s old slide shows of his world travels. He at least had the decency to leave himself out of 99 percent of the pictures he took. Now I have to see shot after shot of guess who? (here is a hint, it sounds like a vowel and contains only three letters).

So you took a trip to Peru. Great! All I know is you shared 62 photos of what must now be called Machu-Peek-At-You. Here is a news flash, your face looks the same south of the equator as it does waiting in line for what ever concert you are about to attend.

I could also care less about what you ate last night. I want to see the six enchiladas you were served smothered in enough cheese to cause four hearts to stop beating about as much as I want to see the after affects in your toilet. This is America; everyone eats too much so stop bragging about it.

Here is another thing that really irks me about all of these photos you post of yourself. There’s no end to it. Right now, we only have #ThrowBackThursday by name, however, we might as well have the following for the other six days in the week: #MeMyselfandIMonday; #TwoMoreOfMeTuesday; #WoeIsMeWednesday; #FoodFeastFriday; #SelfAbsorbedSaturday; and #SomeMoreOfMeSunday.

Please, for the love of Pete, go back to posting stupid cat videos, inspirational quotes from Monks; or inflammatory comments about whatever race, gender, or group you hate. Just do so without a photo of yourself.

Give me more videos of Wal-Mart fights because they help me realize just how great my life is. Feel free to talk trash about a sports team you do not like or even offer up a movie review. Just stop it with the photos of yourself and the hourly updates of what you have been up to because in case you did not already know it, we all know your life is not nearly as fun as you want us to think it is. And guess what? That’s okay. I will still like you even if your life is as mundane as mine.

Now excuse me, I have to figure out how to untie this rope before I go and eat a huge meal at a really cool restaurant where the staff and customers just love it when I sing karaoke.

• Editor’s note: An interesting article about men and selfies HERE. It isn’t complimentary. 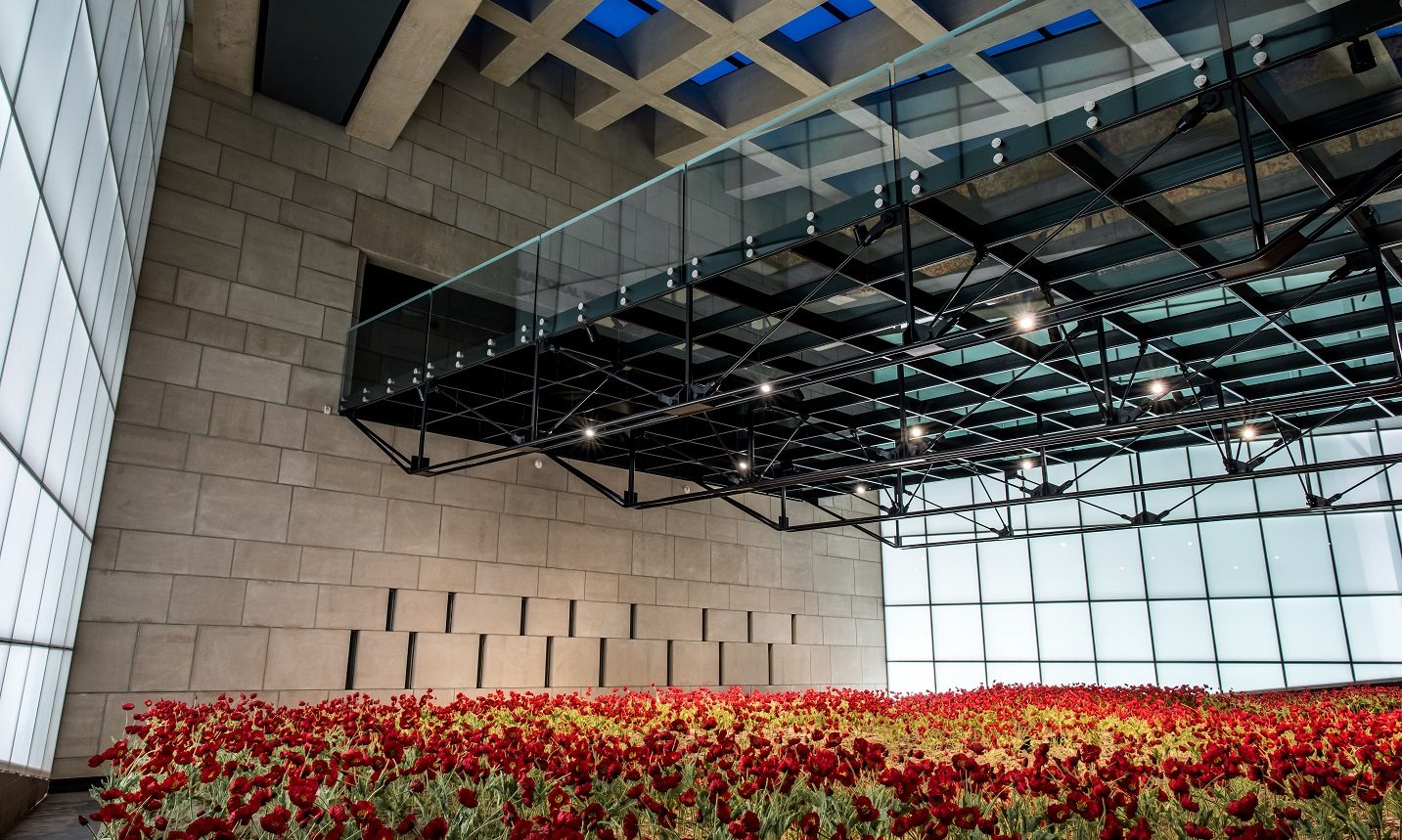 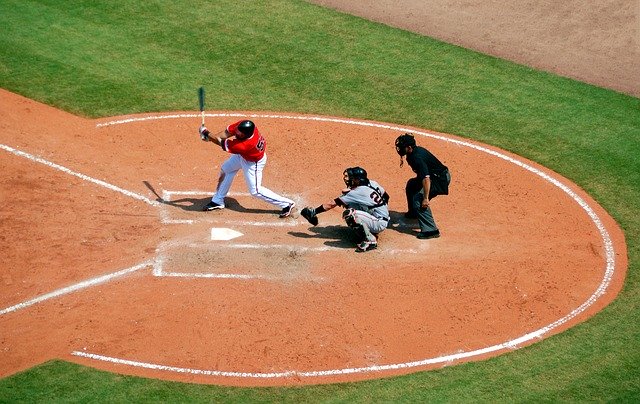