“The Trump budget introduced today constitutes a massive transfer of wealth from working families, the elderly, the children, the sick and the poor; to the top one percent,” Sanders said at a news conference on Tuesday accompanied by Democratic leaders from both the Senate and House.

Sanders a short time later elaborated on that premise saying: “This is a budget for the billionaire-class, for Wall Street, for corporate CEO’s and for the wealthiest people in this country.”

The Administration’s budget calls for an $800 billion Medicaid cut over the next decade as well as a $193 billion cut to the Supplemental Nutritional Assistance Program (SNAP) food stamp program over the same duration. The budget does not include cuts to Medicare nor does it request a reduction of core Social Security benefits.

It requests a $54 billion hike in defense spending that would be offset by making drastic cuts to almost 20 federal agencies.

Funding for the National Institutes of Health would decrease by nearly $6 billion in the next fiscal year. The Environmental Protection Agency, the State Department, the Department of Housing and Urban Development, and the National Endowment for the Arts are among other agencies and programs that also would receive substantial cuts.

The White House has requested $1.6 billion in the budget to begin construction of a wall along the U.S.-Mexico border so as to coincide with President Trump’s campaign pledge to crack down on illegal immigration. The administration has requested $2.6 billion for overall border security.

Office of Management and Budget Director Mick Mulvaney has defended the Trump Administration’s FY 2018 budget as a fiscally prudent appropriations proposal that seeks to eliminate the federal deficit within a decade. 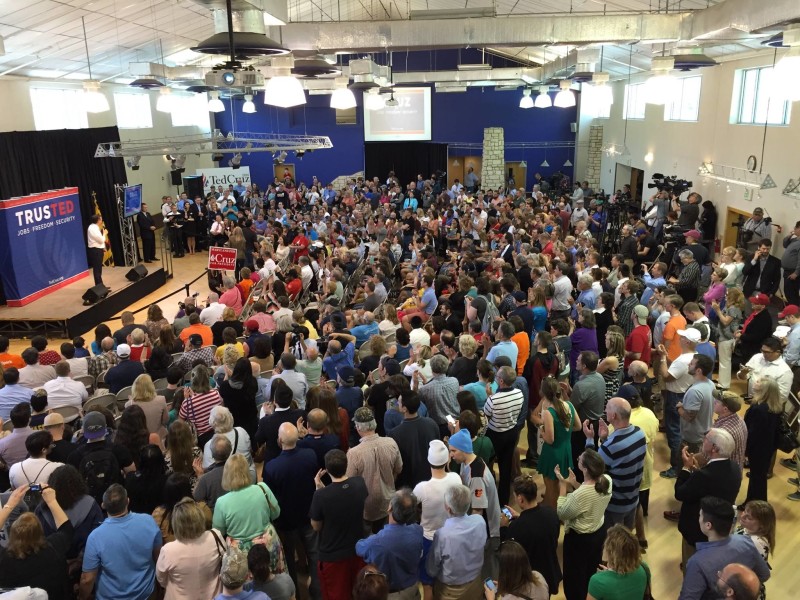 Anaheim Ducks come back to win