Legislators debated the meaning of “equality” as they considered a bill that will guarantee insurance benefits for same-sex couples seeking artificial insemination and in vitro fertilization (IVF) procedures.

The proposal, SB 416, expands fertility benefits for all insurance plans in Maryland to include same-sex couples. It passed the Senate Tuesday in a 37-10 vote. A similar bill passed the House Tuesday.

“These are policyholders who are paying the same rates and getting unequal coverage,” said  Sen. Cheryl Kagan, D-Montgomery. “This is about updating our laws to reflect the fact that two women can now be married in Maryland.”

Under current law, a heterosexual couple has to prove that they have spent at least two years attempting to have a child, with at least six times trying artificial insemination, before they will receive benefits to aid in trying IVF. The bill would alter current law to include same-sex couples using a sperm donor.

IVF is when eggs and sperm are joined in a petri dish, then the zygotes that are most likely to survive are harvested and implanted into the uterus.

“It requires a lot of medication which is expensive, the woman has to be primed to be fertile,” said Kagan. “It’s much more expensive because it’s a longer process.”

Sen. Bryan Simonaire, R-Anne Arundel, was concerned over the increase of couples who would use IVF, the petri dish method, under the bill.

“Is there any law banning the destruction of embryos in Maryland?” Simonaire asked. “This bill affects that because there will be more creation of embryos.”

Sen. Catherine Pugh, D-Baltimore City, deflected the question, bringing into consideration that the lack of laws on disposing embryos is a topic for another bill.

“This provides equal coverage and that’s why the bill is before us,” Pughsaid.

Simonaire objected that heterosexuals could not use donated sperm for IVF and have it covered. A same-sex couple going to a sperm bank would have the procedure covered.

“The push of this bill is equality, but obviously a lesbian couple cannot use their own sperm,” said Simonaire.

State Employee and Retiree Health and Welfare Benefits Program spending will increase by $240,000 in fiscal year 2016 to cover added benefits for state employees, according to the Department of Legislative Services’ fiscal note. 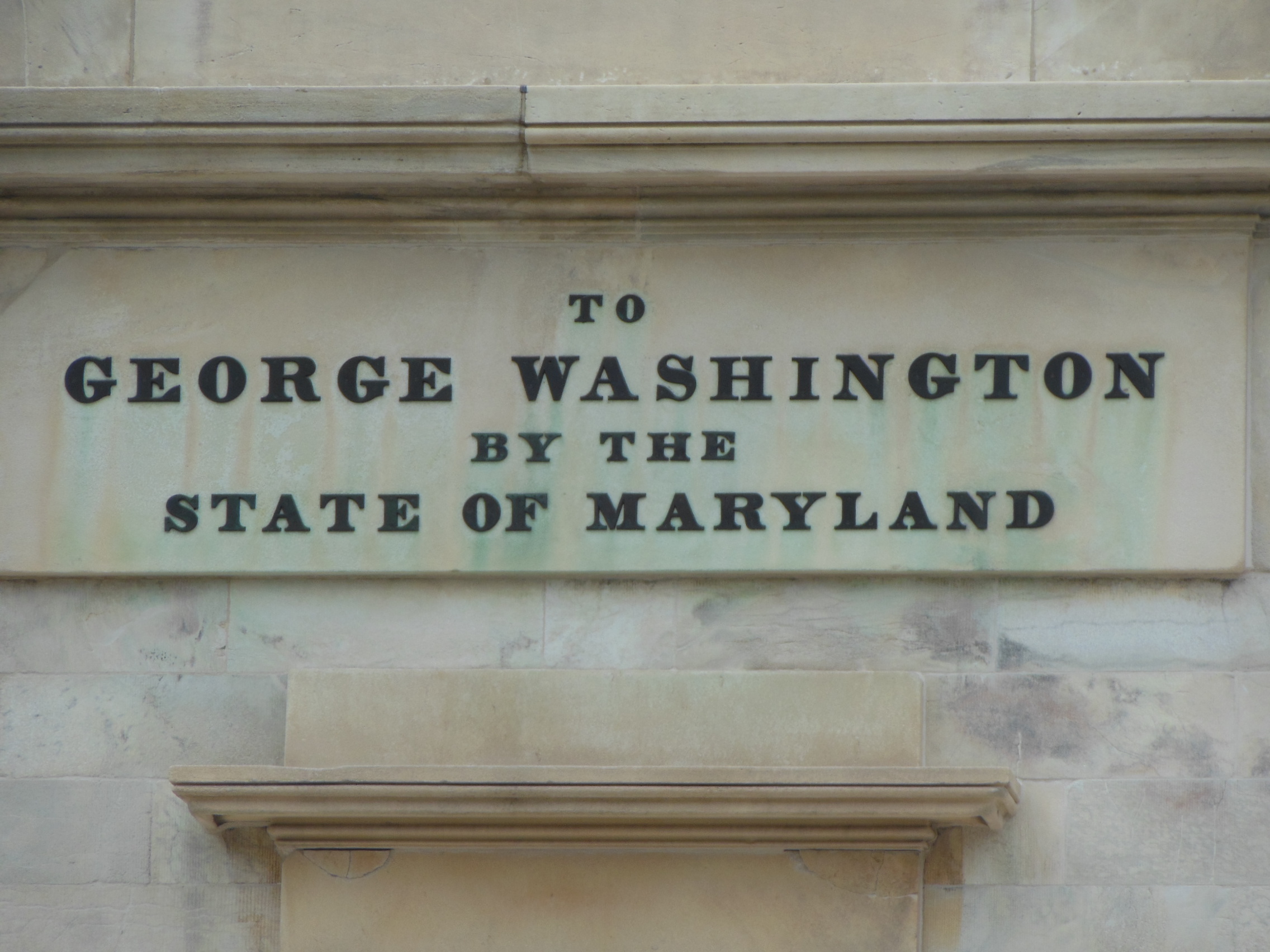