No one should be surprised Roger Goodell decided to uphold his four-game suspension on New England Patriots quarterback Tom Brady for his role in what has become known as Deflategate. Let’s face it, it’s not as if Goodell has done anything right these last few years. He has not come close to being the least bit consistent with how he hands out discipline and with his decision to suspend Brady for four games, Goodell has only shown he has taken the art of screwing up to a whole new level.

Roger Goodell claims the evidence from the league’s investigation shows a strong likelihood Brady was involved in a scheme to deflate game balls below what the NFL requires. Brady also refused to cooperate with the league’s investigation, which added to the case against him. When text messages from Patriots equipment managers indicated Tom preferred under inflated footballs, Goodell felt he had all the evidence he needed to uphold a four game suspension.

Let’s assume all of this is true. In fact, lets go further and say Brady went so far as to destroy his personal cell phone rather than hand it over to the NFL as some reports are claiming. Where is the logic behind Goodell’s suspension and the length of it?

Remember, evidence showed a strong likelihood Roger Goodell and the NFL knew of an existing video tape that showed Ray Rice punching his girlfriend so hard, he knocked her out cold. Sure, Goodell claimed otherwise and his hand picked special investigator claimed Goodell knew of no such video tape before he handed out a measly two game suspension to Rice. But who in America believes for one second a casino does not have surveillance tapes of all the activity that goes on inside and outside of their elevators?

My point is, Roger Goodell is just as guilty as Tom Brady for covering up his own acts and is in no position to determine what kind of penalty Brady should face.

In fact, Goodell should be out of a job based on just how he handled the Ray Rice matter. He began by issuing a two-game suspension. Compare that to Brady’s four-game suspension. When the public saw what Goodell claimed he was never aware existed, he changed the punishment to an entire season. Not even the Supreme Court can do this, but that did not concern Goodell. When Rice took Goodell and the NFL to court, who do you suppose prevailed? Goodell then had to reinstate Rice who still hopes to sign with a team in need of a woman-punching running back.

Unfortunately, Ray Rice was not a lone case. Goodell has already reduced the ten game suspension for Gregg Hardy to four games after he beat his girlfriend, threatened to kill her, held her captive, and when finally arrested, was in possession of a small cache of automatic weapons. It seems Roger is fine with Hardy being paid millions of dollars, but believes Brady has hurt the integrity of the NFL.

Goodell also allowed Ray McDonald to play for almost an entire season while he was under investigation for assaulting a woman, one that would lead to charges against him. He is okay with the likes of Aldon Smith playing on Sundays after numerous failed drug tests and an arrest for making a terrorist threat while at the Los Angeles International Airport.

He does not mind seeing the increase in post retirement suicides by former players suffering from brain trauma from playing in his league and he could care less if the St. Louis Rams, San Diego Chargers, and Oakland Raiders all packed up and moved to Los Angeles, leaving their current fans high and dry, because it would increase the league’s revenue. You see, in Roger Goodell’s eyes, none of these things call into question the integrity of the NFL.

Am I the only person who wonders what Roger Goodell thinks when he looks at a mirror? Does he stop and think about what a hypocrite he is or is he so blinded by his power that he cannot see who the biggest problem in the NFL really is?

I am sure Roger Goodell scored some much needed points with NFL owners for his decision to uphold Tom Brady’s four-game suspension. Who cares if this means another lawsuit against the league and the embarrassing screw up by the league’s officiating crew hanging over the game this season? In Goodell’s eyes, he is doing the right thing and the only thing that is best for the sport.

However, to the beaten and raped women who fell victim to NFL players, to the fans whose teams will abandon them at the drop of a hat, and to the people who see through the charade Roger Goodell calls leadership, Goodell has once again proven he is the real poison of the NFL.

Now if you will excuse me, I need to go call poison control. I think I am being forced to swallow something that is toxic. 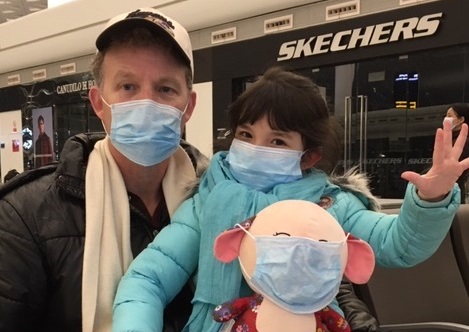 QUARANTINED in the Year of the Rat: How a New Year’s trip to China turned into nightmare for Md. family 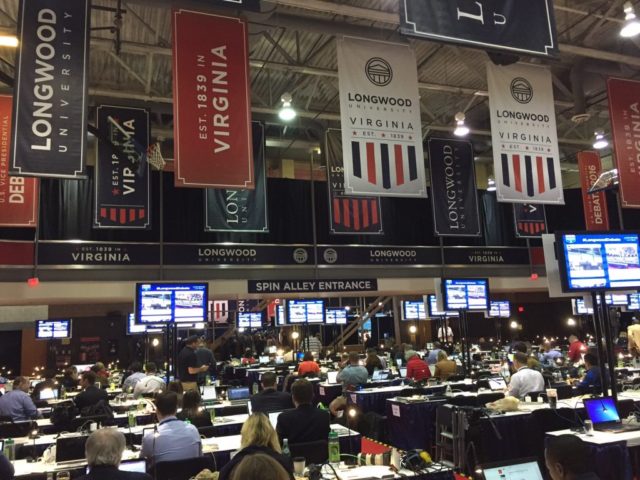