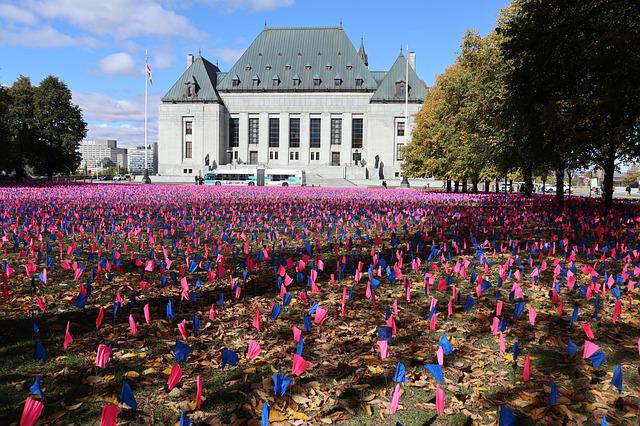 Image by adam morgan from Pixabay

It is nearly impossible to separate the emotional from the rational in a discussion of abortion yet in constitutional terms, Roe was an activist judicial mistake that has remained on the books for 49 years. The court erred in 1973 and the only entity that can offer a remedy is the court itself.

Although abortion is emotionally charged, the legal issue that confronts us today is the fact that the Court, instead of interpreting, actually created new law in 1973. That was a blunder that has lived on for 5 decades. There exists no right to abortion in the constitution or in Federal Law. Abortion should exist only when prescribed by law by a legislative body that represents the people and of the various states, a number have done just that, including Maryland.

Since there is no Federal Law that governs abortion and it is doubtful Congress could ever agree on this issue, it will be up to the states to determine the future of abortion if Roe is overturned. Many changes often start at the state level before national acceptance. Ours is a federal system which means the states have power over issues not dictated by the central government in Washington, D.C. If Roe is overturned, many states, such as Maryland, will not be affected at all. Other states will ban abortion. That’s federalism, a basic principle embodied in the constitution that’s integral to the functioning of our system. It allows California to set high emission standards or for Maryland to create specific laws to deal with the fact that 1/7th of our state is underwater.

But federalism is not a principle always embraced by political leaders because it is complicated, time consuming and a piecemeal approach.  Without federalism, for example, the efforts to legalize cannabis would have floundered. It was the states that led the way on that issue. States should have led the way on abortion but that process was interrupted by an activist court in 1973 and today we must resume that process anew.

Since there is no national consensus on abortion, our federal system allows for individual states to set their own guidelines. That’s normal. The Roe decision in 1973 was not. A correction is nearly 50 years overdue.

Confederate flag should come down, but here are other topics we should talk about as well

Life is about choices