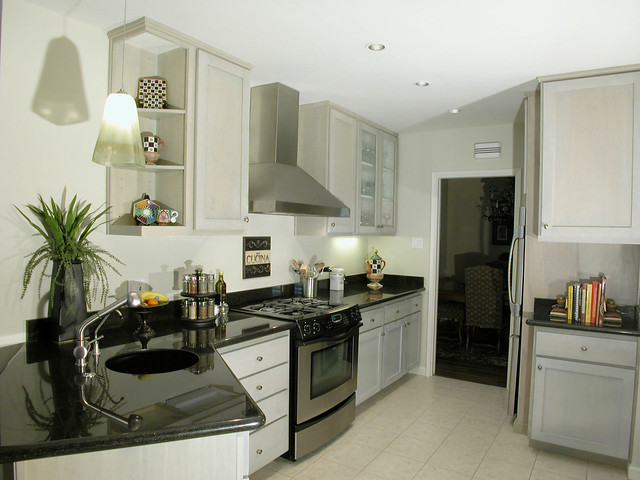 This kitchen renovation, designed by Anthony Binns, KCC, Ontario, started out much the same way. However, it received far more than just a great new look, with a completely redesigned layout that solved several major design challenges and ultimately helped to better organize the clients’ lives.

When he began the project, Binns was faced with converting a restrictive U-shaped kitchen – not at all conducive for the clients’ daily routine – into a manageable space that would facilitate cooking and entertaining.

Says Binns: “The kitchen was a challenge – we had cookbooks from one end of the eating bar to the other. There were notes and Post-its all over the place [just] crying out for a desk.”

In addition, he notes, the table area was crowded by the eating bar and peninsula – not a good recipe, he suggests, since it hampered the clients’ ability to cook and entertain.

Compounding the situation, Binns points out, was that other rooms in the home needed to be reworked, as well, in order for the entire project to work.

Binns began with an open kitchen concept that improved traffic flow and made the work area more user-friendly.

Specifically, he chose an island design – rather than a peninsula – which opened up the table area and made the kitchen easier to navigate.

Next, he moved the existing wall that separated the kitchen and laundry area, thereby creating a larger floorplan in the kitchen.

As avid cooks, the clients had amassed a large quantity of cookbooks that created a sense of clutter in the former kitchen.

To address this, Binns created a large storage area for the cookbooks, as well as a chief desk for the computer so the clients could look up recipes online.

He explains: “We did not want to make the cookbook storage cabinets look too heavy, so we recessed them into the wall, which gave the clients a larger desk surface area.” This helped to better organize the clients in their day-to-day lives.

Accustomed to catering to clients who enjoy cooking and entertaining, Binns knew how important it was to make sure the traffic pattern wouldn’t cross the main work triangle. But the original floorplan made this almost impossible. Therefore, to open up space, he removed the underutilized den, which he believes, “gave us the opportunity to create a functional floorplan for the [entire] home.”

Next, he selected high-end appliances, such as a stainless steel Miele oven, dishwasher and hood fan, to add functional appeal. These were complemented with Bergamo Cherry SieMatic “A” series cabinetry in Cinnamon, accented by brushed nickel handles.

Completing the product line-up are granite Giallo Veneziano countertops and backsplash, a brushed nickel faucet from KWC Faucets to complement the cabinetry handles, a Panasonic microwave, Franke sink, a stainless steel gas cooktop from Heartland Appliances and a desktop featuring a Cherry Cinnamon finish, he notes.

Binns adds: “A semi-tall wall oven cabinet was used at the entrance of the kitchen, as well, because it helped to bring more natural light from the window over the desk area.”

Lighting, in fact, was crucial to the design, according to Binns, with the new design enhancing the overall lighting scheme. It included general, task and ambient lighting.

He integrated recessed halogen can lights around the kitchen to create good working light, complete with a dimmer switch for added flexibility.

Binns added thin fluorescent fixtures to be used as task lighting and a decorative hanging fixture over the tempered-glass table for appropriate ambient lighting.

A crucial element of this project, Binns points out, was the successful integration of other rooms in the home with the kitchen.

“The clients hated the location of the powder room. We were able to re-use the existing den door location for a powder room entrance,” adding that the space was moved to a more logical location for family and guests.

“The closet behind the new powder room door also gave them storage for household items that were seldom used,” he notes.

Additionally, Binns created a laundry room that would function for crafts, sewing and laundry while providing a folding area.

He says: “The new location of the powder room seemed so natural for this home, and the larger laundry room fulfilled the family’s needs.”

He adds: “What the client’s loved the most was the improved traffic flow of the new design. They [told me] it almost feels like they have moved into another home.”

Wedding planning can kill you, but only if you let it

How Social Media is Used by Entrepreneurs to Grow Their Businesses 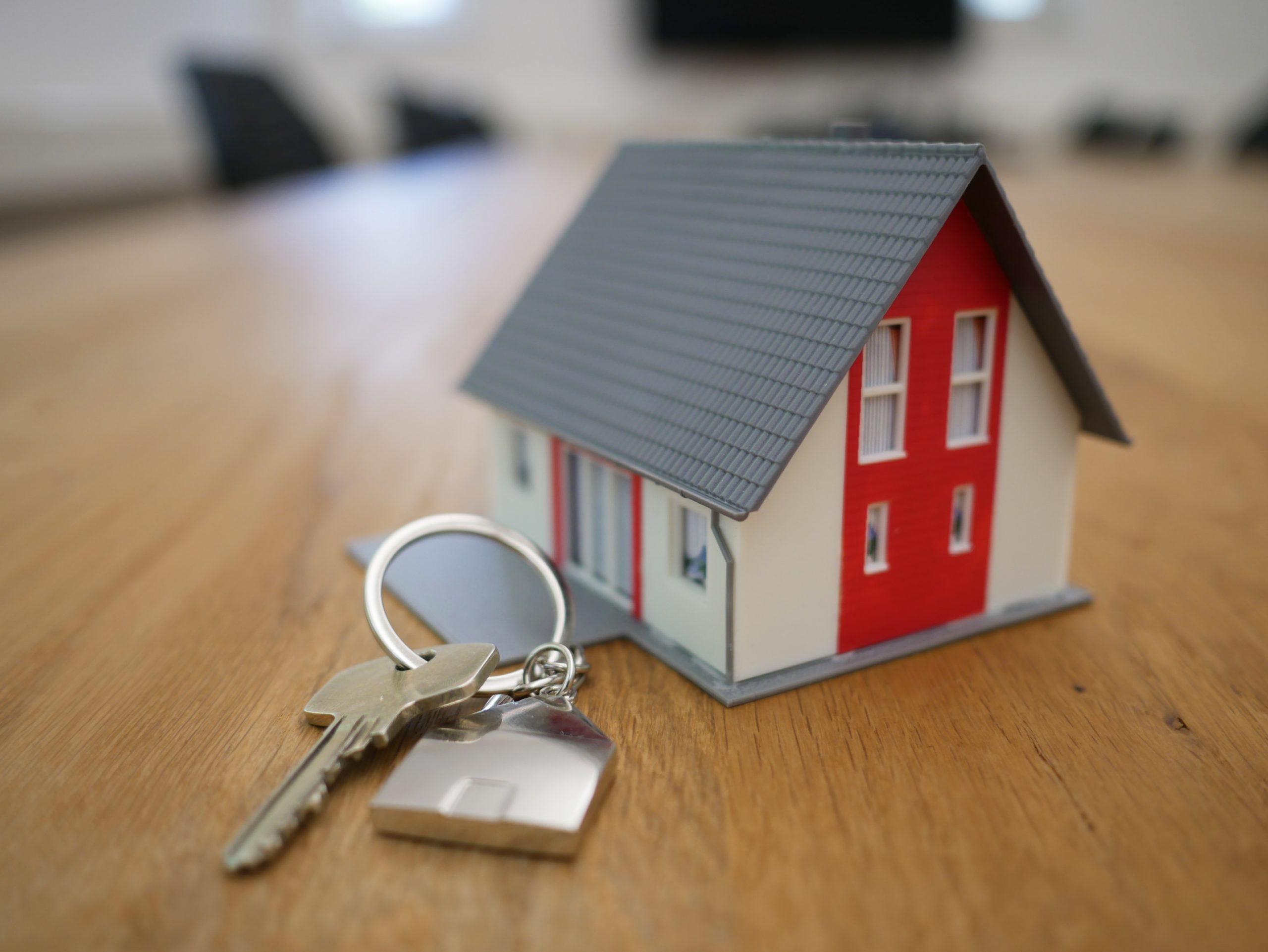 How to buy a house in Maryland