In the Middle Ages, people call some scary or evil creatures “monsters”. Wikipedia offers the next definition: “A monster is a creature that produces fear or physical harm by its appearance or its actions”. However, the time passed, and mass-culture start changing audience’s attitude. Monsters are now not only ugly creatures but also cute and funny living things. Monsters also became a symbol of strength and unstoppable dedication when talking about some specialty. When people tell you: “Hey, man, you are a real monster in this” it means they consider you doing it very fast or making a lot in a short period. So, yes – we, TemplateMonster team, really are monsters!

Origins of a name

The real reason for taking this name is not very monstrous. Once upon a time, when our team was small and just started working together – there was a designer. He likes to draw monsters of all types on every surface he had. Flying monsters, jumping monsters, swimming monsters crawled out of his box and spread all over the office. When the team gathered to discuss company name he proposed: “Let us be TemplateMonster”. It was fresh, original and intriguing, so everybody agreed and that’s how our monstrous evolution started.

However, now it is not only the name that makes us monsters. There are few important features that prove every team member have a monster soul.

We are a really big monster altogether. Only TemplateMonster WordPress themes category counts more than 1,600 pieces! And the total number of available templates is more than 46,000. Since 2002 we served 5M customers and 100,000 users visit our site every day. We work with all popular CMS including WordPress, Joomla, Magento, Drupal and Moto CMS. There are about 500 monsters in our pack and if we sometimes gather in one space we will be able to conquer a little fairytale kingdom!

Our Bosses are true Monsters!

Just think about it – David Braun, our CEO, is assisting Ukrainian Government in reforming Ministry of Defense. In a rate of cool guys, he could be compared to James Bond. He led the company through lots of difficult situations and look where we are now! He defines whole company’s strategy, he redesigned company’s personnel structure and he constantly thinks of new ways to increase profitability. Beside this enormous amount of work, he is a good family man with 3 children (everyone who has even one child understands what a challenge that is), a drummer, and a social activist. We actually don’t know if he has some time for sleeping.

Another monster of ours is Demetrio Fortman, COO of TemplateMonster. This man not only has a soul of a monster inside, but also a strength and endurance of one. He constantly takes part in the Iron Man competition and that is not what average IT-person could handle. He is a CEO and founder of Moto CMS and also founded MotoPress and Defrozo. Impressive list, isn’t it? All our monsters are best in their field.

We have Monster Creed!

During the reorganization, David Braun created a few rules for TemplateMonster team-members that defines our attitude to work. The whole message could be summarized in three simple statements:

Monster Tech Support is the best!

Why do you think dragons stole princesses? To feast on knights that come to rescue her, of course. The principle we use in our tech support is not the same but has something in common. Support monsters try their best to be useful to our clients and satisfy all their needs. We make our customers happy – and they bring us their friends or colleagues. TemplateMonster tech support answer users via special mailing system, online 24/7 chat, and phone calls. No other marketplace has such a professional and detailed support for their products.

We are proud to be monsters!

Every human being is selfish and likes someone recognizes his successes. I won’t believe if you’d say that you won’t be pleased to hear: “Wow, he/she is a real monster at what he/she does”. We are proud of being monsters. It means we are one of the best in the work we do. That’s why TemplateMonster team is so effective – everyone knows his potential and try hard to become a #1 in his niche. Since we work as team and family – successes of every single member are pushing the whole team straightforward, to the overall goal. So – Go Monsters! 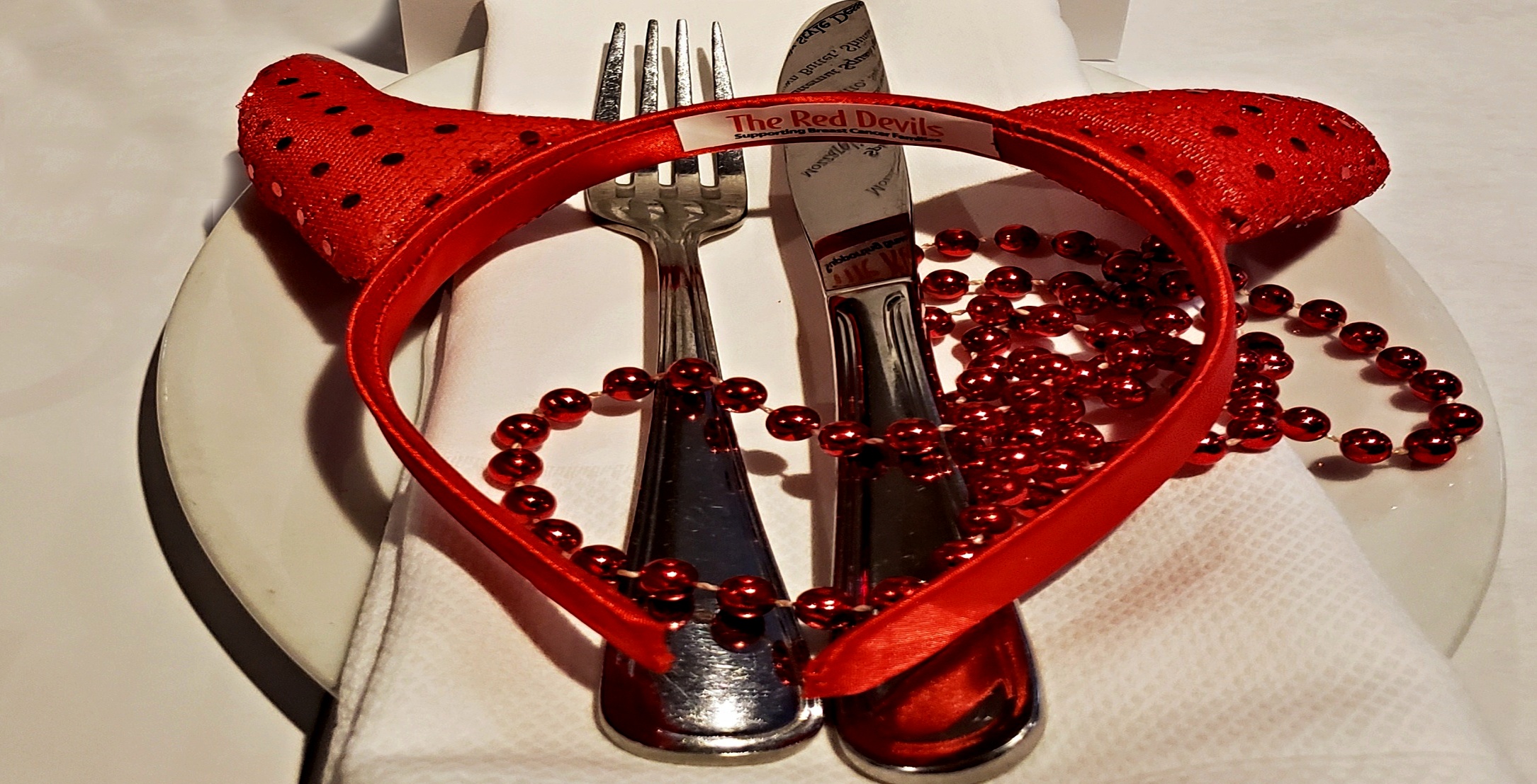 The Red Devils made Birroteca do it! 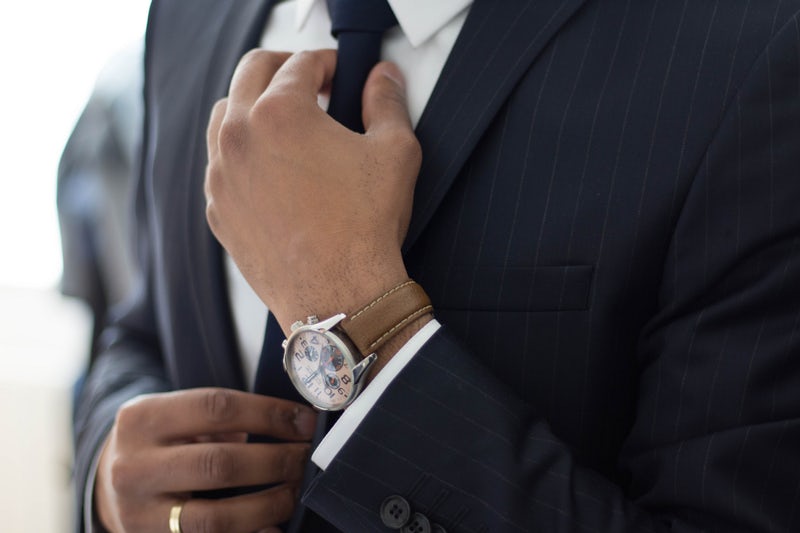 All in the Details: What you can do to take your career to new heights