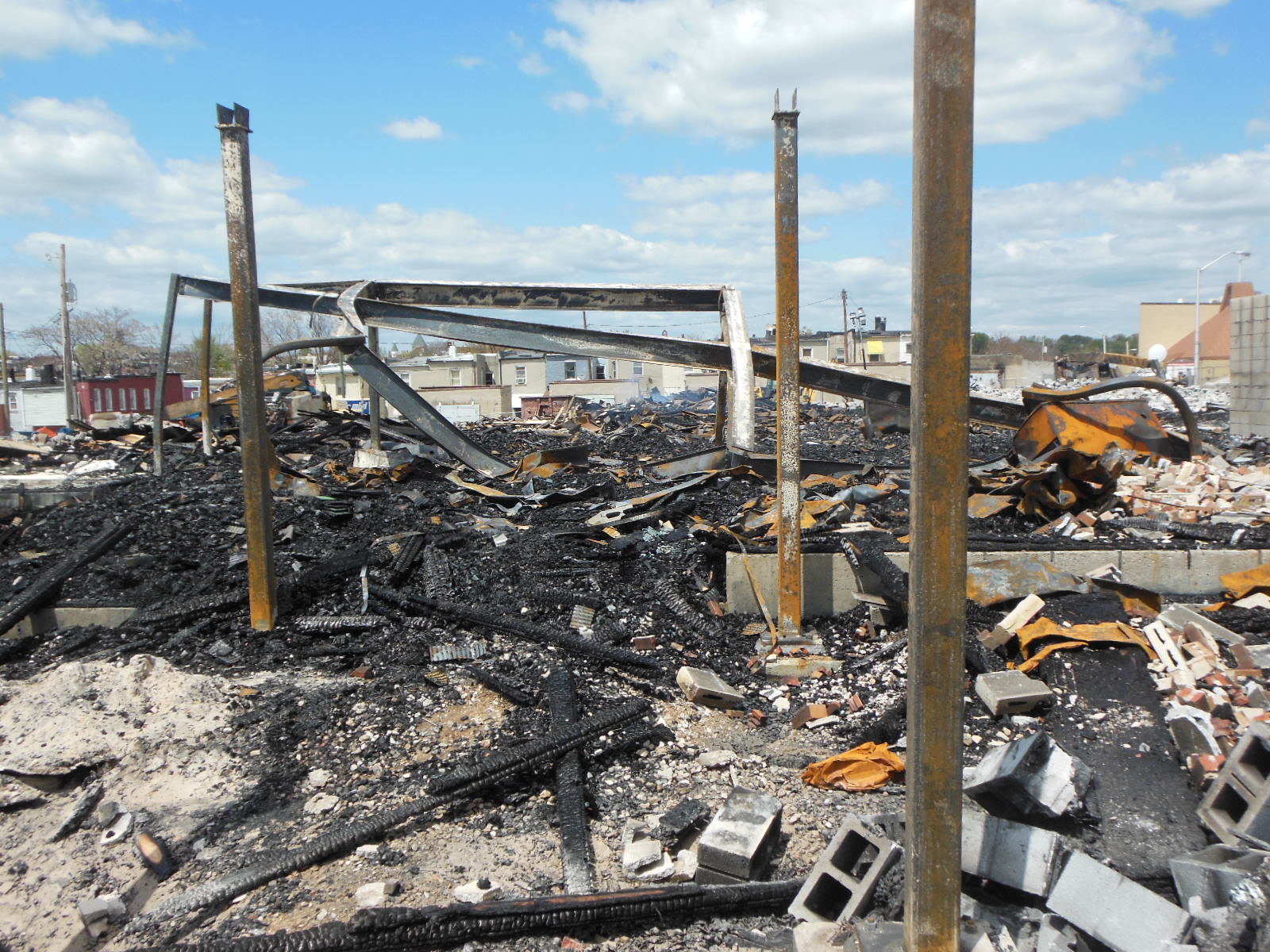 Twisted steel and ashes are almost all that remain of the senior housing project of Southern Baptist Church. (Anthony C. Hayes)

After the fire, twisted steel and ashes are almost all that remained of a senior housing project. (Anthony C. Hayes)

BALTIMORE, April 21, 2016 – The Maryland Historical Society announces the launch of a website containing thousands of images documenting the unrest and cleanup efforts in the wake of Freddie Gray’s death.

The Maryland Historical Society believed that the events unfolding around the city in the wake of Freddie Gray’s death were important and historic. With many people plugged into the instant technologies of social media and cell phone photography, more people than ever before could participate in recording and preserving history as it unfolded. “We sensed the importance of what’s going on and sensed that people would study this event for years to come,” says Digital Projects Coordinator Joe Tropea.

More than 12,000 images were submitted, including photographs taken from cell phones and cameras, audio segments, oral histories, and more than 2,000 intergovernmental emails surrounding the unrest that were released by Baltimore City. The images depict activists, demonstrations, the presence of the National Guard, police officers, military hardware, and more.

Interns worked on processing the images. They included Michael Stone, grad student of UMBC, Angela Koukoui, an undergraduate from the University of Baltimore, and Jennifer Montooth, a grad student from UMBC. They spent two days per week working on the project.

“There’s a lot of material on the Internet, but no guarantee that those locations will exist indefinitely, says Denise Meringolo, Associate Professor of Public History at UMBC, “It’s important to ask people to think about what will survive into the future, and what organizations will survive. It was fantastic to have the Maryland Historical Society say ‘let’s partner here,’ to make sure those voices survive regardless what happens to Youtube or Twitter.”

The video installation will be part of an exhibit called “What & Why: Collecting at the Maryland Historical Society” that will open June 29, 2016. The exhibit spans four centuries of Maryland Historical Society acquisitions. “What & Why” will also contain objects recovered after the unrest such as burnt brick, a melted tail pipe from a bus and a lighter found in a looted convenience store.

The effort behind the creation of the baltimoreuprising2015.org website, called Preserve the Baltimore Uprising, is a joint effort by Maryland Historical Society, faculty from University of Baltimore, University of Maryland Baltimore County, Coppin State University, Morgan State University, MICA, Johns Hopkins University, and staff from the Maryland State Archives to preserve and make accessible original content that was captured and created by individual community members, grassroots organizations, and witnesses to the protests that followed the death of Freddie Gray on April 19, 2015. Submissions are still being received.

If you are interested in joining our efforts to Preserve the Baltimore Uprising and have questions about how you can join in, please contact Joe Tropea at the Maryland Historical Society by email at remembrance@mdhs.org.

About The Maryland Historical Society

Founded in 1844, The Maryland Historical Society Museum and Library occupies an entire city block in the Mount Vernon district of Baltimore. The society’s mission is to “collect, preserve, and interpret the objects and materials that reflect Maryland’s diverse cultural heritage.” The Society is home to the original manuscript of the Star-Spangled Banner and publishes a quarterly titled “Maryland Historical Magazine.” Visit www.mdhs.org. 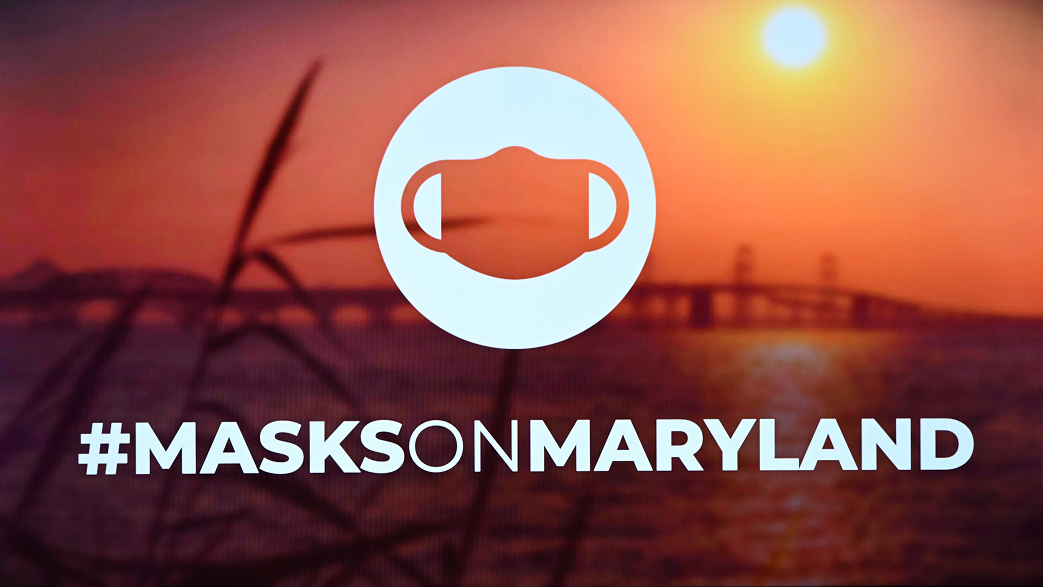 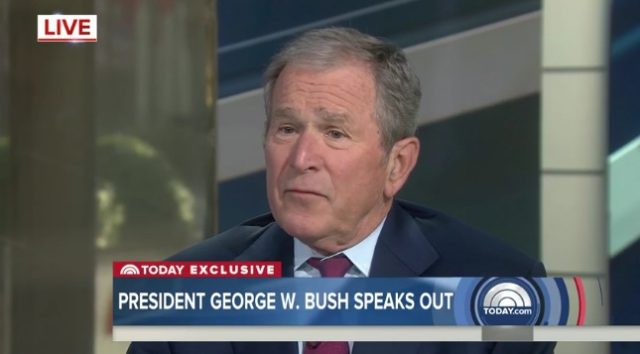