Addiction is a powerful force.  It is the one thing that can take grip of a sane person and make him do things he never considered possible. It leads some down a path that results in sticking needles into veins and injecting substances we fool ourselves into thinking will make us feel better.  It can turn something healthy, like exercise, into an all encompassing way of life that destroys relationships as well as the body. It drives some to eat or drink to excess, watch porn or engage in constant unsafe sex, and changes people from sane and contributing members of society into lost and homeless individuals. Worst of all, it will turn some into career politicians.

Politics has to be the worst of all the addictions known to man.  I have yet to read or hear about a twelve step program that allows recovering politicians to return to a normal life.  Politics will take once normal and well intended people and make them do things that make those of us outside of politics wonder what anyone ever saw in that person to elect them to even the most minor public office.

Mitt Romney is an addict. He is in good company because so is Jeb Bush, Hillary Clinton, and Chris Christie. They all desire to become president and are weighing a run at the job in 2016. Each has grown tired of what they have in life to enjoy and each believes the only high left for them after having been either a Governor, Senator, First Lady, Secretary of State, or head of the Olympic Organizing Committee, is to become President of the United States. No other high exists that can satisfy their desire for public approval.  They will chase that high as long as they are able, just like a drunk will choose booze over family, friends, and career.

I have to believe Mitt Romney saw recent polls that showed Jeb Bush, someone with similar moderate republican beliefs as him, as the republican front runner for 2016, and something inside went click, making him think, “Maybe the third time is a charm.”  Romney must figure the nation already knows him well enough that he won’t face as much scrutiny this time around and he does not carry the baggage that comes with the Bush name.  Why not take another shot at the White House and fulfill his father’s wish for Mitt to become president?

Bush, for his part, figures now is his time.  He has the political experience for the job, is able to raise the boat loads of money needed to run a campaign, and figures he matches up well in a general election pitting him against Hillary Clinton.  Who cares if his name is attached to two previous presidents named George?  Like all politicians, Jeb is convinced it’s going to be all about him and no one else.

Both Romney and Bush make a fine choice if your preference is a moderate republican to lead the nation.  Both would prefer to debate the issues and tout their experience than to have to fling mud back and forth, but know they will have to if they are to get elected in 2016.  However, are they willing to sell their souls to the more conservative wing of their party, the Tea Party, to garner their enthusiastic support, something many believe the next republican candidate will have to do.

Then there is Chris Christie, the governor of New Jersey and Americas biggest fan of the Dallas Cowboys. His desire for the White House is bigger than his appetite.  Anyone who thinks he is the type of politician who will settle for being a governor and nothing more is naive.  Imagine what a campaign between him and Hillary will be like. It will be a blood bath, something he is not afraid to take part in.  In fact, he would prefer a blood bath to an actual discussion of issues because he is at his best when attacking someone and his worst when trying to explain himself.

Finally, we have Hillary Clinton, the one person future for democrats hope to hold onto the white house after Obama leaves.  What would possess her to run for president again?  She has experienced first hand how republicans will treat, or mistreat, her if she is elected.  She knows there will be dirt form her past, Bill’s past, and probably even her grandchild’s past thrown at her constantly.  She will have to continually worry about what Bill is up to, or who he is up to, just as much as she will have to worry about the economy, war on terror, and whether or not she is golfing too much.  Hillary will have the same pressure on her from women that Obama had on him from blacks, not to mention the legacy of her husband to live up to.

Each of these people share the same problem. None of them need to be president for this nation to succeed or falter; there are any number of qualified, or unqualified, people to do that. Each can enjoy far greater wealth and live a more relaxed life just by staying out of politics and each of them knows this. But you see, each of these is a sick individual and are unable to see straight.  Each are seeking one more fix that will give them that ultimate high they crave, a high that can only come from being elected the most powerful person on the planet. They will sacrifice their health, their family, and even their dignity to grab the only thing that matters to them, the rush that comes from knowing they hold the one position of power no one else has, at least for four years when it will then be time to do it all over again. 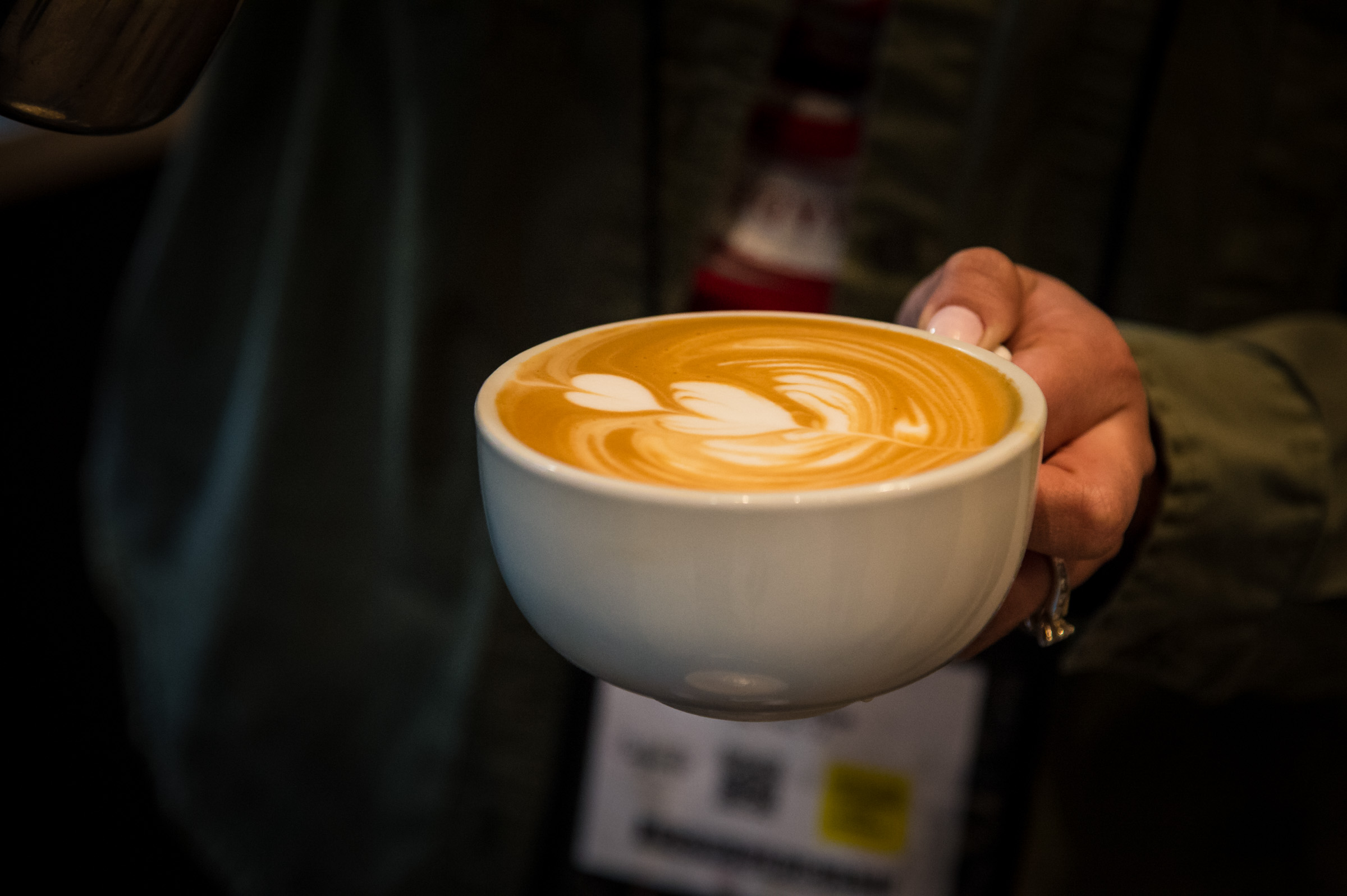 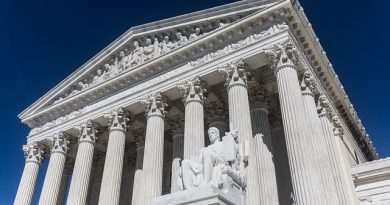 Lessons learned after a female college professor sexually harassed me