In this 3-minute podcast from Duane Keenan, hear from an angry Michelle Jefferson from We the People Carroll County. She came to Annapolis to protest the special session . “Shame on them for not doing the people’s work in the time frame that they had… They raise our taxes, we put less food on the table. Go in there and find me a skinny legislator.”

In a second 3-minute podcast, Duane Keenan talked to Senate President Mike Miller. He says, “It would have been nice if we could have got it done in the 90-day session.”  House Republican Leader Tony O’Donnell said, “There is no way that we should be here.” 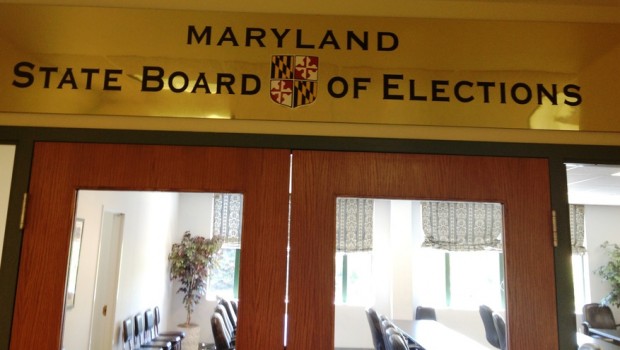