I hardly ever use social media. I have a Facebook (which apparently now changes its formatting every day), a Twitter, and a LinkedIn.

The last time I actually logged into one of these websites was probably about two months ago. Tonight I decided to log into Facebook to check out some pictures that my cousin posted of her son and instead was bombarded with status updatesthat were way more personal than I want to deal with.

Why does everyone feel the need to share every intimate detail of their personal lives on any social media site they can manage to log onto?

If I even bother to post my status, I share things like funny quotes from my mother or Grandmom, or a “Happy Birthday” post to one of my friends. But the status posts I was seeing on FB were super intimate.

Why do I need to know that you and your husband are “tryna make baby numba two”?

Or that your last girlfriend cheated on you with your roommate and you hope they both die in a fiery car crash?

And I certainly don’t need to read about every single detail of your honeymoon week…complete with pictures.

One of the things I like best about Awesome (my new boyfriend in case you are late to this blog) is that he is not into social media. He doesn’t have a Facebook, he’s not interested in Twitter. I think if I asked him to “compose a tweet” he would look at me like I suddenly grew three heads.

Side note: This is not to say that he doesn’t love technology. He just got a new phone, and I’m pretty sure he kissed it good morning yesterday while he thought I wasn’t looking.

But these days, anyone and everyone is logging into everything with pictures of the new lingerie they just got, or the baby they just made, or the candlelight dinner they just shared.

Whatever happened to “don’t kiss and tell”? Or how about just that old fashioned concept of privacy?

I won’t even write my boyfriend’s actual name in this blog because I feel like our relationship is private and I don’t feel the need to share every single detail of our romantic life.

I don’t even have my relationship status on my FB. I can get my point of view across without telling you what kind of sex underwear I bought last week.

But it’s no wonder people tend to share too much in the celebrity-driven world we live in.

Kim Kardashian and Paris Hilton got famous from grainy sex tapes. Britney Spears flashed her Susie out there for the world to see. I read a story on Yahoo the other day about Mad Men actor Jon Hamm’s penis size distracting the cast and crew.

And the worst offender of them all, Taylor Swift, constantly berates her ex’s in lyric form. Even though her tunes are some of the catchiest I’ve ever heard, I’m just not down with putting it all out there like she does.

It’s fine to share some deets about your last date with your girlfriends or talk about your girl in the locker room with the guys, but I am begging you, please try to keep it under control online. And please stop posting about your yeast infections, how expensive birth control is, or how you are getting lucky on Saturday night because you got a babysitter for two hours. I don’t want to feel like gauging my eyes out anymore.

5 Surprising Yet True Facts About the Credit Repair Industry 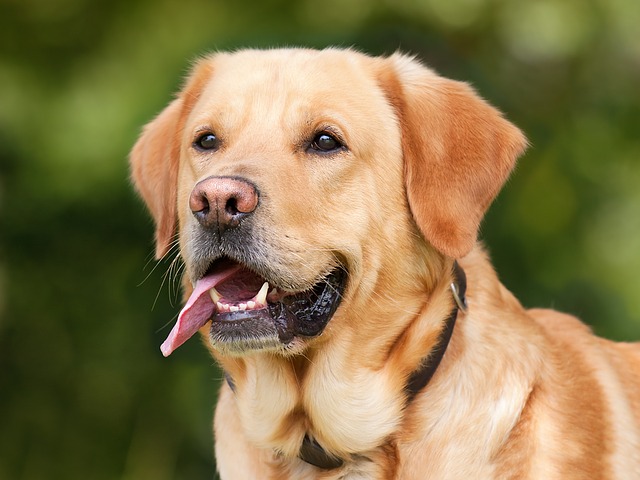 How to leave your dog at home unattended

One thought on “Please stop posting about your ‘boo’ on Facebook”