One morning my friend (he shall remain anonymous to protect his guilt) and I were discussing our national ignorance and American politics, the catalyst being Bill Maher’s assertion that Americans are dumb. Hard to disagree with Bill, especially since Newsweek published a story a few years ago about a survey it conducted, asking Americans to take the test immigrants have to pass to become citizens. Thirty-eight per cent failed the test. Twenty-nine per cent didn’t know the name of our vice president (Joe Biden).

Ignorance is the rule in America, not the exception. While many of us can quote lyrics from popular songs and dialogue from favorite TV shows or films, a large number of us couldn’t find our nation’s capital on a map, let alone name all 50 states (forget about the state capitals). Thirty-three percent don’t know when Independence Day happens (seriously) and 67 percent don’t know what took place at our Constitutional Convention.

Those stats are astounding — fully 86 percent do not know how many voting members are in the House of Representatives (435) and 63 percent don’t know how many justices are on the Supreme Court. As much as it is in the news, you’d think … (sigh)

Back to the original topic. My friend and I were talking about this, how Bill Maher has it right and how this willful ignorance has been promoted and exploited by the Teabagger movement and its ignorant leaders. Like Minnesota’s Michele Bachmann, Texas’s Louie Gohmert and Steve King of Iowa, just to name three of the more prominent and crazier Teabaggers in Congress.

Lest we don’t give discredit were it is due in all corners: the not so ignorant leaders, the people behind the scenes pulling the strings of the Teabaggers, groups like the Heritage Foundation, which just had former Senator Jim DeMint claim the federal government had nothing to do with the abolition of slavery and FreedomWorks, the PAC formed by Dick Armey, and the Koch Brothers in particular.

Sadly for the half-term governor of Alaska, Sarah Palin, her star appears have fallen in the Republican-Tea  Party world. She quit her job as governor to make millions as a faux author, reality show star and on the speaking tour. For a while she was the poster child for under-education.

We all thought Palin brought national politics to a new low with her lack of qualification and knowledge to be a vice presidential candidate, but up popped Michele Bachmann who proved no person is too ignorant to run for president. We hoped (some even prayed) the equally ignorant who make up a big segment of the Teabagger crowd would have enough power to put either Bachmann or Herman Cain at the top of the Republican ticket in 2012, but it was not to be. No matter. That one guy (what’s his name?) didn’t even come close to winning the election.

Returning to the rest of the ignorant crowd … so, my friend says, somewhat sarcastically, that one of these clowns might put forth a bill to change pi to 3.

For those who may have failed the citizenship test, along with every math test you’ve ever taken since the eighth grade, “pi” is the mathematical constant of 3.14159265-ad infinitum. It’s an irrational number, which means it has no end, the most recent verifiable calculation having over five trillion digits. It is transcendent, meaning it cannot be equaled by any algebraic functions. Basically, pi is the ratio of a Euclidean plane circle’s circumference to its radius. If you’re looking for more on pi, go to Wikipedia.

Here’s a suggestion to all my non-science/engineering friends: Don’t ask your scientist/engineering friends questions like, “Why is π, pi?” It was just a rhetorical question so I could use “π, pi” in a sentence.“Pie pie,” get it? It seemed funny at the time.

Anyway, all the above information came tumbling out of his mouth with typical (i.e. emotionless) engineering finality and flights into the history of this that and the other thing … You see, mathematicians, scientists and engineers just accept that pi is, so why would anyone question or even try to change it?

John, John, John, this is America and we’ve been busy dumbing down society, and education in particular, so more of us can pass the test. Except that, more of us are now failing the test than ever before. Nevertheless, we’ll dumb down everything. Why not change pi as well?

There is a large segment of our population that believes evolution is false and instead believes in a deity first created over 5,000 years ago to explain the functions of the world (and universe) around us, created the Earth, sun, moon and stars in six days. And there are some locally powerful folks forcing public schools to teach that myth in science classes as true. And we wonder why U.S. students rank 26th in math and science education in the industrialized world, even though we spend more on education than any other nation.

It isn’t the teachers, although there aren’t enough of them and there will be fewer still if Republicans succeed cutting state education budgets.

That’s the paradox of this ignorance epidemic. For some reason (politics), Republicans think making the situation worse will somehow improve the situation. Basically, what conservatives want to do is end all public education and channel all that money to private schools, in particular, religious schools, a part of the community where the Republicans-Teabaggers they find their political base.

The Teabagger-Republican crowd claims education should be left up to the individual states and the U.S. Department of Education should be abolished. But, if you ask any experts who actually study education policy and its trends, that is exactly opposite of what we should be doing. According to experts who study education, both here in the U.S. and abroad, the main reason nations like Sweden, Great Britain, France, et al spend less on education per capita, but rank much higher than the U.S. in all categories is that all those countries have centralized education systems. In other words, the national government sets the curricula.

What do we do in this nation? We turn the education system into a test-pass system, void of intellectual curiosity. And then of course we have the nincompoops in states like Texas that mandate students are taught mythology instead of science and, hard to believe, write Thomas Jefferson — the man who wrote the Declaration of Independence — out of American history! That’s his penance for coining the phrase, “separation of church and state.” The conservative idiots in Texas who wrote Jefferson out replaced him with St. Thomas Aquinas, John Calvin and William Blackstone. Huh?

Thomas Aquinas promoted the Catholic Church as the ruling political institution; i.e. he promoted a system of government similar to that of Iran, but with a Christian bent. Aquinas never made it to the New World, having died in 1274. Neither did John Calvin, whose claim to fame is starting another Christian cult that bears his name and for advocating a Christian-based theocracy with a slightly different philosophy than Thomas Aquinas. In Switzerland, not the United States.

William Blackstone did have some influence on the United States. His writing on British Common Law was inspiration for many countries to adopt similar laws, the United States being the first. But, as far as I can tell, he never made it to the New World and, quite frankly, he was a Tory — a strict monarchist. That sort of flies in the face of what our Founding Fathers, including Thomas Jefferson, were accomplishing in the American Revolution.

It’s no wonder U.S. students and, consequently, our nation, are ignorant.

And then of course there are the parents. Many of them buy into the “let’s be ignorant” argument under the guise of religious freedom or just plain “Freedom! This is ‘Murrica, I’m entitled to my opinion!”

They choose to remain ignorant, denying the mountains of evidence proving that accelerated climate change is due to human activity, or that the universe is billions of years old and life on our planet has evolved; the Grand Canyon was formed over millions of years, not in the span of 40 days during a great flood; they choose to deny the science behind the efficacy of stricter gun control laws, because of “freedom.” For them, more education means losing “freedom.”

Other parents are just over-worked and too stressed to pay as much attention to their children’s education as they should. For some, just spending the time they do with their kids’ educational needs is heroic, considering their lifestyle. If it isn’t a single mother trying to raise a family on too little money, then it’s a two-income family with both parents working, sometimes with one of them working two jobs to make ends meet; in essence, a three-income family.

So, my friend, it really isn’t beyond possibility that someone could and would propose to change pi through political fiat. Don’t even joke about it. 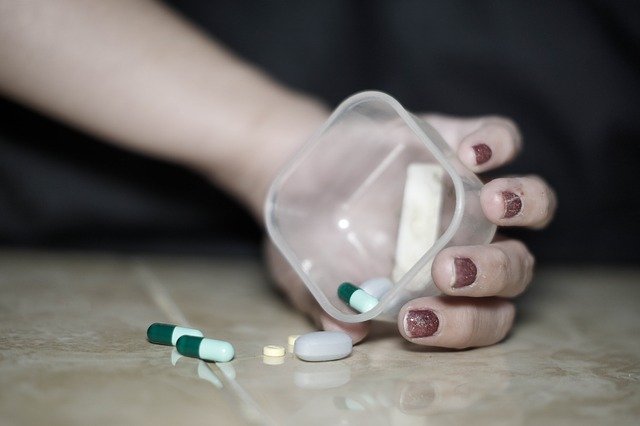 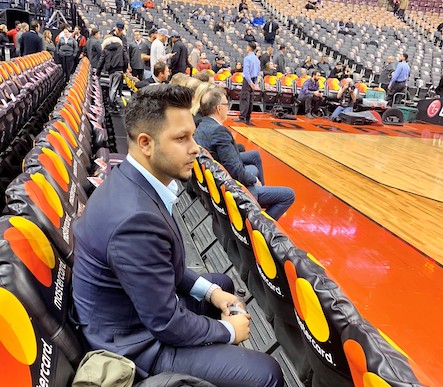 Glitter and Shine: The shaping of celebrity jeweler Franky Diamond

One thought on “Pi won’t change, but Congress should”