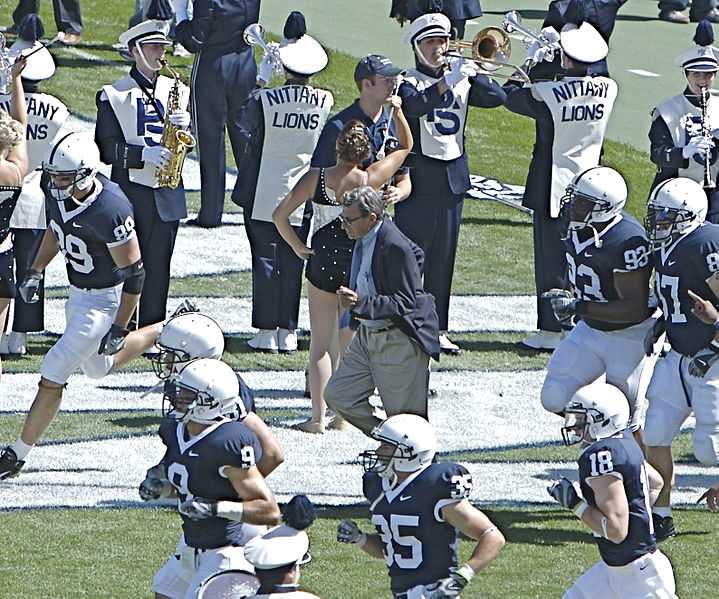 The start of my adult life was spent in Centre County, Pa. – back before the Jerry Sandusky scandal brought shame to the term Happy Valley. I left Penn State with a diploma, but returned about a dozen years later to run the copy desk at The Centre Daily Times and for one year teach editing at my alma mater.

So yes, Penn State is near and dear to me, but I take an adult approach to my feelings for dear Old State.

I joke about the first time I saw JoePa on campus shortly before I moved on. Back when Beaver Stadium had seating for about 80,000 and the football offices were across campus in Rec Hall, I saw Paterno drive up and head into his office one spring afternoon. I was more interested in the guy I saw a few hours later inside the building – Jerry Garcia.

As I said at the beginning, I returned for another two-year stint. Happy Valley had not changed as much as I did – I had a steady income, a car and no student loans. During the second stint, I played a major role in the Jan. 3, 1995, CDT front page – the one with the banner headline that said PERFECT! followed by a quote from JoePa that the Nittany Lions were as worthy as anyone to be crowned national champions – the honor that went to the Nebraska Cornhuskers.

I was gone by 1998 when campus police were investigating Sandusky, Penn State’s defensive coordinator. By 1999, Sandusky had retired even though he was far younger than JoePa and had been considered in the running to replace the head coach. A year later, there was lots of talk that Sandusky was likely to be named Virginia’s head coach.  Suddenly what looked like a done deal had evaporated.

I went on with life, returning to Centre County a few times over the years and following the Nittany Lions as a bit of an outsider.

Early last spring, I saw a report in the Harrisburg Patriot-News about the grand jury investigation of Sandusky – I must congratulate fellow PSU alum Sara Ganim on her Pulitzer Prize-winning effort.

In the fall, a friend called to ask if I wanted to go to the Purdue game. His wife would be going to a family wedding so she did not need her ticket.

I enjoyed my return. I saw a great game – but I did not see Paterno. He spent the day in the press box. My friend and I talked about the grand jury investigation. Little had been reported since the story broke months earlier, but he was aware of it, too. He turned to me and said he hoped the investigation did not take down others in the football program and the university and I remarked that my concern was about 1998. His, too.

In 1998, Paterno ruled the football program. So far, there is nothing to show that he was aware of the campus police investigation into Sandusky. About the only information to come out is an Esquire report that Paterno cancelled a vacation and other events as the investigation broke up. What that means, I don’t know.

Some writers have reported that Paterno skipped Sandusky’s retirement dinner or that he showed up for a drink and left. Again, what this might mean, I don’t know.

By November, our worst fears came to light – Sandusky was charged and the grand jury report painted an obscene picture of a place I had come to love.

Days later, Paterno announced he would retire at the end of the season and told members of the board of trustees they had other stuff to deal with, so they should not worry about him or his team.  After reading that statement, I turned to my boss and said Paterno had to go. At first, he was surprised. Later, after reading what Paterno had to say, he agreed.

So I for one was not surprised by the board’s decision that night. There have been plenty of complaints about how it was handled, but I can’t think of a good way it could have gone down. Should the board have called Paterno in to announce the decision? Go to his house? Remember, a crowd a gathered there and years earlier university officials went to his house to discuss his retirement, only to be told to leave.

My heart breaks a little more each day as I hear about what some young boys claim they had to endure at the hands of a pillar of Happy Valley, the architect of the defense responsible for shutting down Vinnie Testaverde and the Miami Hurricanes in the Orange Bowl.

I cringe when I hear reports that Penn State officials had a file on Sandusky, but were most concerned about treating him “humanely.”

Humanity was silent in parts of Happy Valley. We must learn from this and never be silent again.

John Bechtel spends his days editing. He and his wife are new to Maryland and look forward to exploring the state. 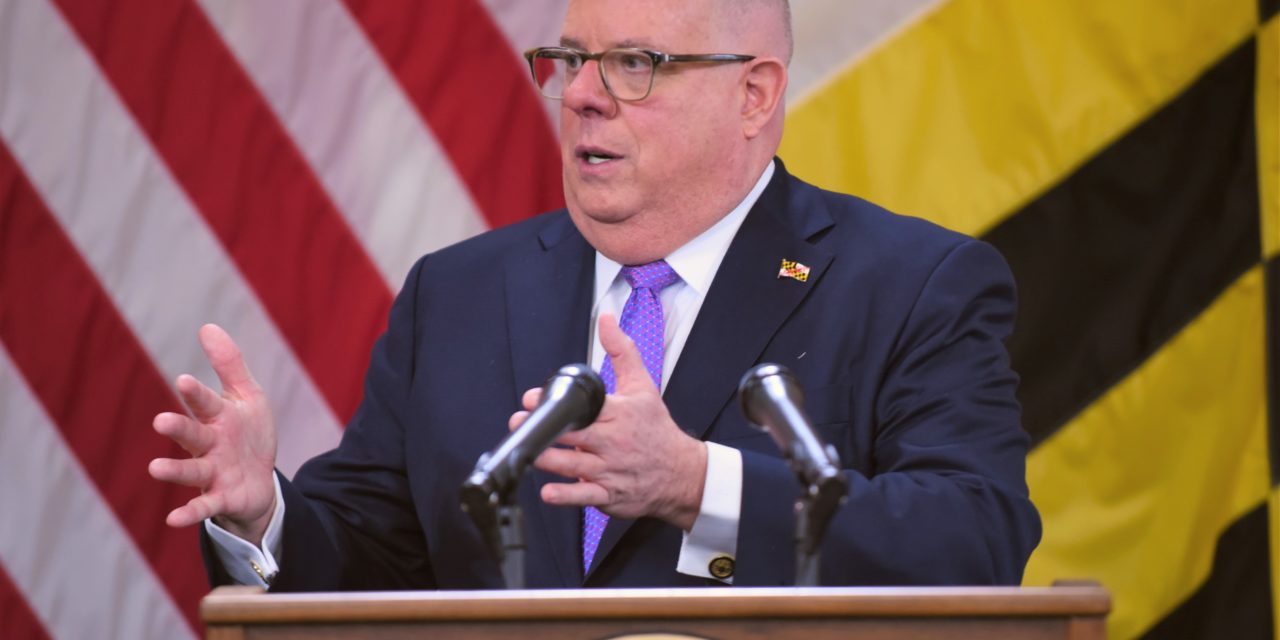 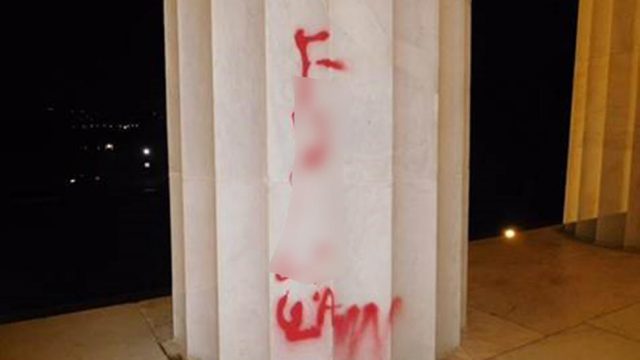 One thought on “Penn State reflections: Happy Valley can never be silent again”