A memorial service was held on Friday afternoon, Dec. 7, 2012, to honor the Fallen Heroes at Pearl Harbor. Flashback: Early on Sunday morning, December 7, 1941, the Japanese’s air and naval forces perpetrated a sneak attack on the U.S. Naval Base at Pearl Harbor, Hawaii. More than 3,500 Americans were killed or wounded. Click here for details.

Friday’s  remembrance ceremony took place on the deck of the “USCGC Taney,” which is docked at Baltimore’s Inner Harbor, at Pier 5. The “Taney” is an historic vessel. It saw action at Pearl Harbor and it is the last commissioned U.S. ship still afloat from that fateful day. The then-U.S. President Franklin D. Roosevelt told the Nation, that December 7, 1941 was “a day that will live in infamy.”

Check out photos from the event here.

4 Things to Keep in Mind Before Getting a Loan

Columbia at 50 Part 11: Recreation and the Role of the Columbia Association 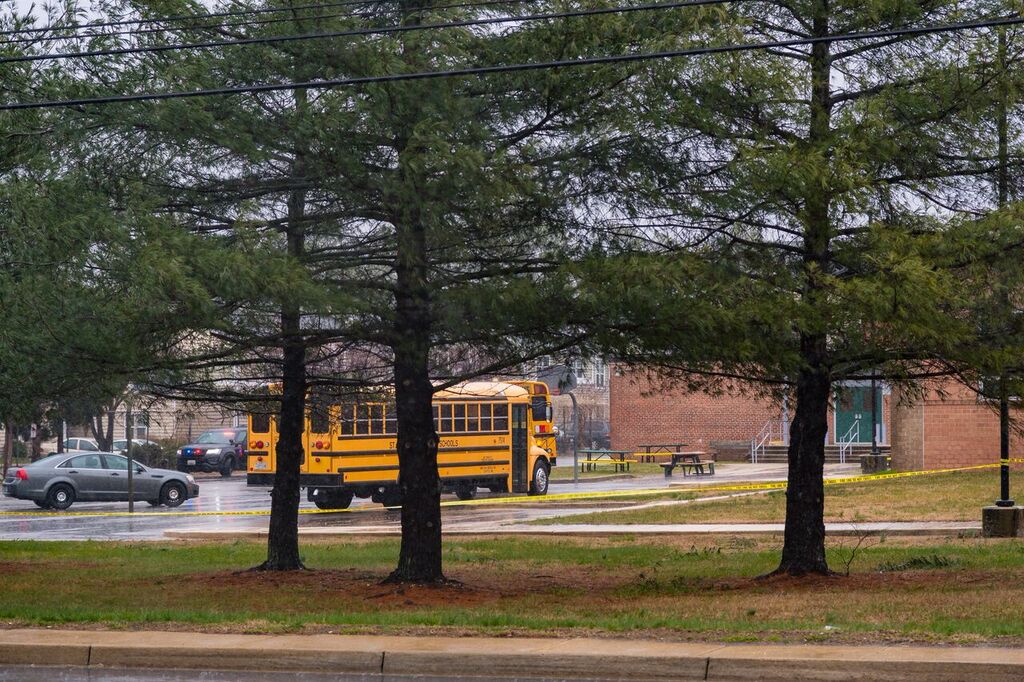