Olivia Munn and Jason Segel will team up to host this year’s Academy of Motion Picture Arts and Sciences’ Scientific and Technical Awards Presentation. The event, which is held separately from the actual Academy Awards show, will be on Saturday, February 13, at the Beverly Wilshire in Beverly Hills.  They will present 11 awards to 33 individual recipients and the Society of Motion Picture and Television Engineers during the evening.

“The Sci-Tech Awards Presentation is one of our special events during Oscar® season, and we’re thrilled to have Olivia and Jason as this year’s hosts,” said Academy President Cheryl Boone Isaacs.  “Their humor and charm will be terrific complements to the brilliance of our colleagues and their outstanding scientific and technical achievements.”

Munn’s feature film credits include Ride Along 2, now in theaters, as well as Mortdecai, Deliver Us from Evil and Magic Mike.  She also starred in the critically acclaimed HBO series The Newsroom for three seasons.  Munn will appear as Psylocke in the upcoming X-Men sequel X-Men: Apocalypse.

Segel currently stars in James Ponsoldt’s dramatic biopic, The End of the Tour, in which he plays author David Foster Wallace. His other film credits include Forgetting Sarah Marshall (writer), The Muppets (writer, producer), Get Him to the Greek (writer, co-producer), I Love You, Man and Knocked Up.  On television, Segel starred in How I Met Your Mother and Freaks and Geeks. Additionally, Segel is an author for a children’s middle-grade fiction series titled Nightmares!

Portions of the Scientific and Technical Awards Presentation will be included in the Oscar telecast.

Popular Mechanics is a proud supporter of the Scientific and Technical Awards.

Antonio Saillant, an aerospace engineer and energy consultant by profession gradually made a career change to the art of filmmaking. Inspired by the cinematic wonder of Canadian director, Ted Kotcheff, Antonio learned that combining the art of sustainability and filmmaking and stifling to his creative and story-telling skills he can make quite a difference to the world. His latest sustainable film festival, Planet Greenfest, main focus is on the environmental impacts of film/television production in order to set course in all businesses.
Known as one of New York’s most prolific sustainable film and TV producers, recently toured nationwide, 2015, to spread awareness on Climate Change and delivered a presentation for the Green Festival Expo , “Sustainability Within the Entertainment Business.”
Antonio is now co-producer of Healing Seekers, which has received critical and journalistic acclaim for it’s efforts to explore remote areas of the world highlighting health/ healing traditions and its unique cultural and environmental wonders. Healing Seekers will give Antonio more of an opportunity to explore some very wild and incredible places on our planet, and as he learns how conserving the natural world is so important for all of us. He hopes to use his expertise in entertainment and the environment to spread the message worldwide.
He is not an ambassador but should be because he is real and knows his stuff from Energy to Filmmaking! 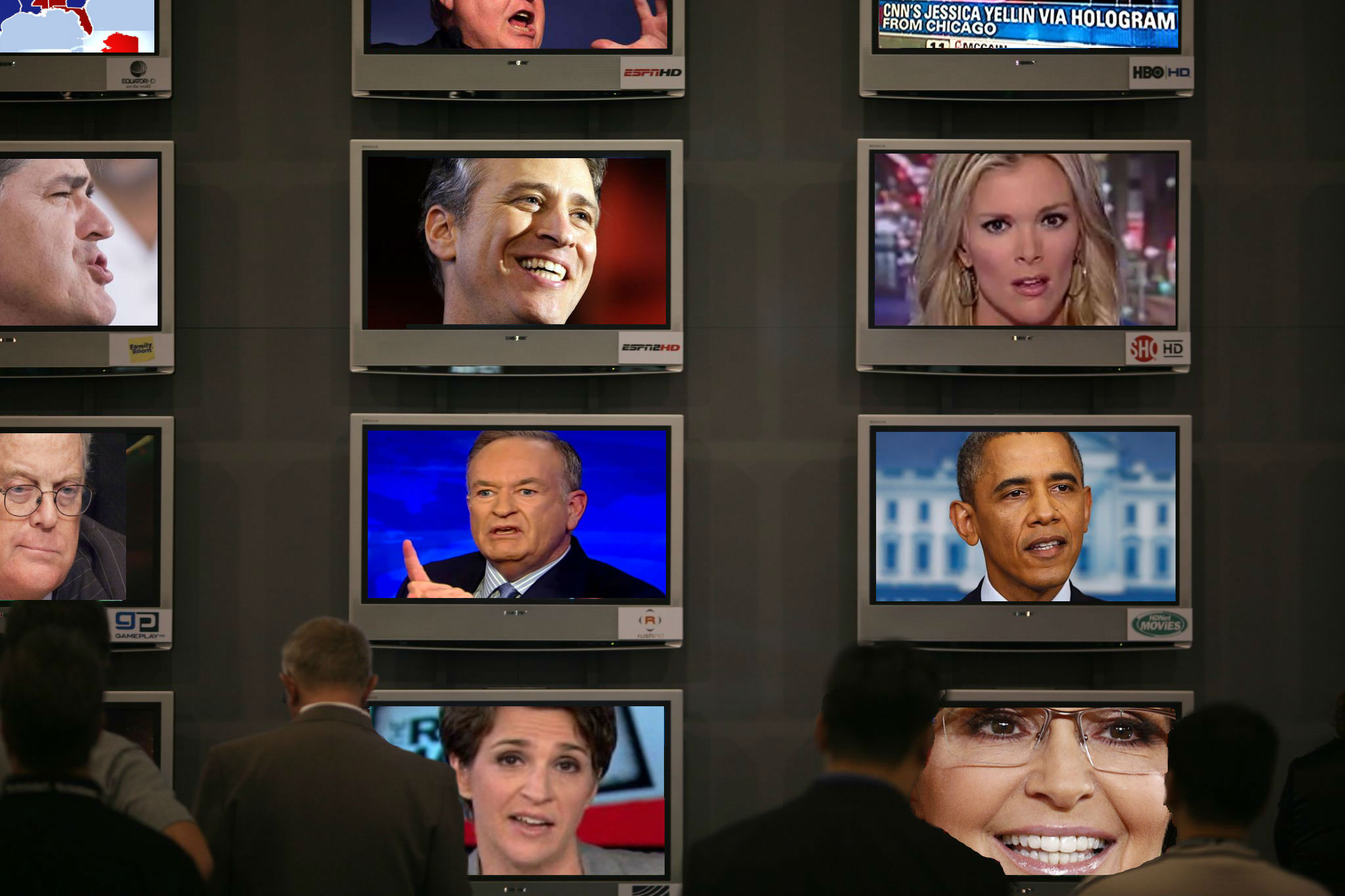