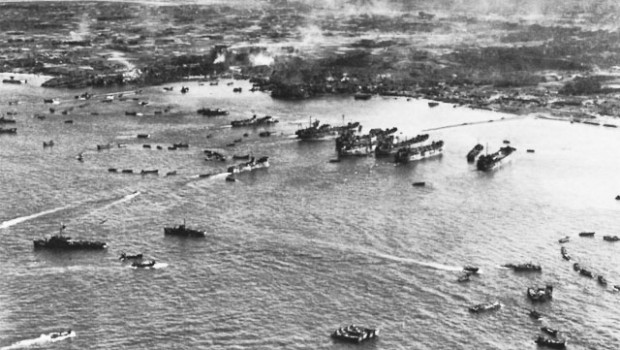 Photo above: The landing beaches on Okinawa (National Archives)

The largest amphibious invasion of the Pacific theater in the Second World War began 70 years ago Wednesday.

On April 1, 1945, Easter Sunday, four Army divisions and two divisions of Marines began taking the beaches on Okinawa, a densely populated island just 400 miles from the home islands of Japan. The Japanese did not resist, but waited to attack once the Americans had come ashore.

By the time the final battle was over 14,000 Americans would be dead, 73,000 Japanese soldiers, and 147,000 Okinawans, a third of the population. The U.S. Navy would lose 5,000 men, its heaviest losses of the entire war, casualties of young kamikaze pilots on suicide missions.

The battle would claim the death of the highest ranking U.S. officer killed in combat, Lt. Gen. Simon Buckner, commander of all the American troops, and of the most famous war correspondent, Ernie Pyle, on a small offshore island.

The ferocity of the fighting, with almost every unit experiencing 100% casualty rates, would play a significant part in the decision to drop the atomic bombs rather than invade the Japanese homeland, where resistance was expected to be even more intense.

You can be forgiven for not knowing much of any of this. Okinawa does not get much good press. It is not a pretty picture.

It does not lend itself to the drama of D-Day in Europe or the quaintness of the Normandy countryside. Few movies or TV shows have been made about Okinawa, as opposed to the many films about the European invasion and the push to Berlin, or even the battle for Iowa Jima, an equally fierce fight on an uninhabited volcanic island.

Even at the time, this far away island no one had heard of was overshadowed in the press by the death of President Franklin Roosevelt and the victory over Nazi Germany.

The last segment of the HBO series Pacific does include Okinawa, and there have been a few documentaries, including one in which my father appears (Here’s YouTube link).

Twenty years ago, I went to Okinawa with my father, Len Lazarick Sr., for the 50th anniversary of the battle, and wrote about it for the Towson Times and other Patuxent Publishing newspapers.

For the 70th anniversary, MarylandReporter.com is republishing three of those stories, putting them up on the Internet for the first time exactly as they were written then.

The first story, Okinawa: The final battle revisited, is largely the tale of the 96th Infantry Division, in which my father served, and our return to the island in 1995.

The second, Okinawa: Remembering all the dead, is about the memorial park dedicated 20 years ago and an interview with the governor of Okinawa who made it happen.

The last, Okinawa: It was kill or be killed, includes other interviews with Maryland veterans of the battle, including the late U.S. Sen. Daniel Brewster. 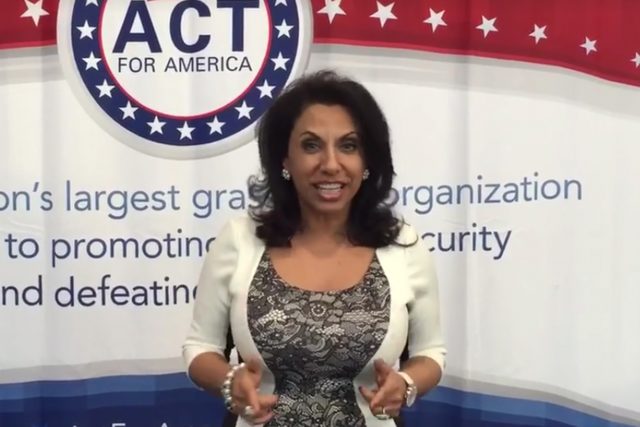 Bill Cosby: No more doubts about him 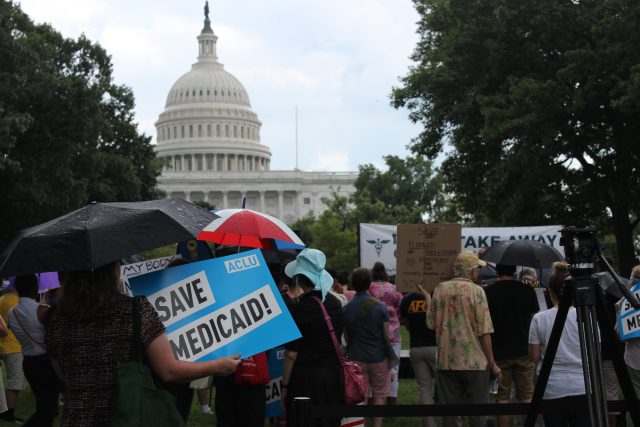