October’s arrival sees us five weeks away from the next presidential election. There are three presidential debates on tap and just enough time for our President to put in place his plan to steal the election. Until then, we have football, the NBA finals, and four weeks to figure out how we can let the kids out to trick or treat. Instead of razor blades in their candy, we just have to worry about whether they contract a certain virus while going door to door.

I have a handful of letters pulled from the millions I receive each month for you to read. Be sure to wear a mask while doing so and wash your hands when you finish.

Dear Jim,
We have another month before the election. Who will be our next president?

I think Biden will win both the popular vote and electoral vote and be president. I also think Trump will challenge the results and refuse to leave and remain president. Furthermore, I think nothing will be decided come Inauguration Day so we will see Nancy Pelosi as president. The only American thing to do is support all our presidents because we live in a nation where we are all winners.

Dear Jim,
Do you think it is right or fair for the GOP to fill the vacant Supreme Court seat left after the passing of RBG? It seems hypocritical after what they did to Obama four years ago.

Right? Fair? Hypocritical? Only one of those three words describes politics in our country. I suppose if Trump were sitting pretty and assured reelection and if the GOP controlled Senate were not looking at losing their majority, the GOP would do the “right thing.” However, there is not much right about the right which is why they must act fast and fill the seat.

A month out from the election shows Trump behind in the national polls and most of the all-important swing states. Many GOP senators up for reelection are in danger of defeat. The house already belongs to the Dems so all the right has to hang onto for any hope of political checks and balance is to place a potential sixth member on the court.

It is the right of the president to nominate someone for an open seat. However, the Senate must confirm the president’s choice. Obama did what he was allowed to do four years ago. Unfortunately, for him, the GOP controlled the Senate so anyone he selected was DOA.

Yes, Republicans claimed four years ago an open court seat in the year of a presidential election should wait to be filled by whoever wins in November, but that was ancient history in their eyes. The GOP is on life support as a political party. They have shown they cannot lead and are scrambling to do all they can to make it look like they are victims of some great political conspiracy and it is up to them to save democracy in this country.

The truth is, they have set about destroying the system this nation has lived under since it was conceived and put in place one that resembles South African Apartheid more than what our Founding Fathers intended.

It doesn’t matter to the GOP if what they do is right or fair. They could care less about the hypocrisy of it all. To them, it is a matter of self-survival after years of their own failings.

Dear Jim,
Three games into the NFL season and other than the empty seats, it seems business as usual in the NFL. Have you begun to think you may be wrong about the league being able to pull off a full season?

No.  I have no doubt the NFL can do it. The question is whether they should do it. The NFL has convinced fans they have made the game safer and something called CTE is a thing of the past. They want you to believe they care about our society by turning an about face on player protests all the while someone named Colin Kaepernick remains unemployed. They want us to believe they take COVID seriously when they fine coaches 100 grand for not wearing their mask during a game all while players huddle next to each other while a quarterback calls out the next play while NO ONE is wearing a mask.

I guess I see the NFL much like I see the GOP; a league run by a bunch of old, rich, white, and male hypocrites who have no problem changing what they say or do so long as it gets them what they want.

Dear Jim,
I say let Trump fill the Supreme Court vacancy. What’s wrong with Biden responding by packing the court with left leaning judges when he wins next month?

Ah, back to right and wrong. There is nothing wrong with Biden packing the court. It is within his power to do so. However, it just means we can keep expecting the practice to continue as long as the political climate is the way it is.

National politics is no longer about compromise and working across party lines toward keeping this nation great. It is now about all or nothing. Gain control of as many branches of government as you can so you can install your brand of “ism” on the country without regard for our Constitution.

If we want this practice to end, someone has to be the adult in the room. We know it is not going to be Trump so that leaves us with Biden. My sense is he would prefer to work within the framework of our Constitution rather than go in search of loopholes or reasons why he shouldn’t.

I am not sure 200,000 deaths and rising means we are safe from coronavirus. I also think we forget the sheer number of people who have contracted it and lived despite wearing protective gear. We also are not as aware of the horrible after effects many survivors live with after getting sick.

However, you asked about flu shots. Here is why I will be getting my flu shot in the next few days. I don’t want to die from coronavirus.

Look, if a flu shot keeps me from catching a nasty flu bug that compromises my immune system, then it makes sense I should be stronger and better able to ward off coronavirus should I contract it. However, if my lungs are feeling the effects of a bad bout with the flu and I get COVID-19, it seems logical my chances of surviving it are less than if my lungs are healthy.

If getting poked in the arm and wearing a mask out in public increases my chances of remaining healthy during this time, I am all for it. However, if you are willing to gamble with your health and life, don’t get a flu shot and ditch the mask.

Dear Jim,
What are your thoughts about the New York Times article showing how Trump has paid very little in taxes over the last twenty years? Will this hurt him politically?

How do I feel?  I am not surprised. He was a con man before he became president, and he remains so today. That’s just who he is.

Will it hurt him politically?  No. Look, his base is solid, and this should be the bigger concern of his detractors. They will claim all these stories about his businesses, behavior, and presidency are all made up and part of a conspiracy.

And as I said in my most recent article, I don’t think the guy wants to be president. Dictator but certainly not president. If he can’t be above the law, he is fine moving onto his next scheme. However, he must make sure his current scheme doesn’t end with him going to prison or standing in front of a firing squad.

There you have them. The best of the best. Next month, I am sure there will be plenty of people wanting my take on the debates, election, and the all-important holiday shopping season. Until then, stay safe, stay healthy, and mostly, stay the hell out of my way. 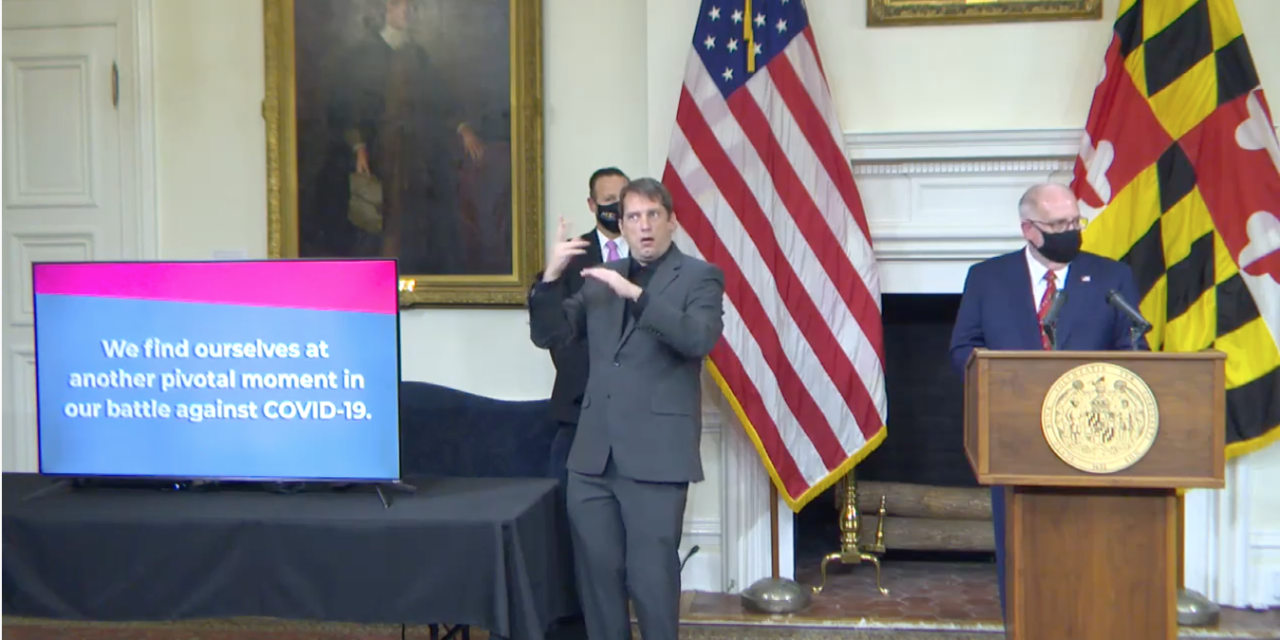