World Wrestling Entertainment’s (WWE) NXT brand made its return to the City of Brotherly Love on Thursday, February 16 with its The Power at the Tower event. The sixth stop on the NXT 2016 Tour, the show took place at the historic Tower Theater in Upper Darby.

The Power at the Tower’s first match set the tone for a thrilling night. This match featured NXT’s most animated tag teams, The Vaudevillains and Enzo Amore and Colin Cassidy. The combatants got the crowd roaring with quite an unorthodox match, in which a chicken fight broke out between the two teams, and was followed by an impromptu boxing match later in the fight. Enzo got air off of the top rope compliments of Big Cass, winning with their Sky’s the Limit finisher. This match was easily the best match of the night.

Crowd-favorite (and valet to Enzo and Cass) Carmella defeated Peyton Royce in the first of three women’s division matches. Royce, a somewhat recent addition to roster, was disliked by the crowd, but able to ground-and-pound her way through the middle of the match. Carmella turned the match around, forcing Royce to submit to a Figure-Four Headscissors.

The supreme athlete of NXT, Apollo Crews defeated rookie “The Drifter” Elias Samson. Samson, who has been poorly received by NXT’s devoted fan base as it is, was disrespected beyond imagination. Philadelphia’s wrestling fans are known worldwide for the way the treat wrestlers they perceive to be unworthy, and the Pittsburgh native was obviously subjected to their backfire. The attendees shouted remarks such as “Let’s Go Flyers,” “Hipsters Suck,” and during Samson’s pre-match promo, was told to “Shut the F*** Up” by every last fan. (I understand some readers might be offended by this, but it’s the reality of the the Philly fans)

Crews, on the inverse, is one of NXT’s most loved talents. Though Samson is somewhat larger than Crews, his athleticism made up for it and the two had a match with a lot of give-and-take. Crews eventually gained enough advantage to pin Samson following a Blue Thunder Driver.

Next up was NXT Women’s Champion Bayley wrestling Alexa Bliss in a non-title contest. Bliss ignored the copious heat she received like a veteran. Alternatively, Bayley is undoubtedly the best-loved female anywhere on WWE’s roster. Bayley is famous for drawing the love of little girls, and the one in the front row was no exception. Her reaction to Bayley was easily the best moment of the show for me. The following day would mark the tenth anniversary of my first live wrestling show, WWE’s No Way Out 2006, and the excited child brought back memories of seeing my favorite wrestler, the Undertaker, make his spine-tingling entrance for the first time. Bayley defeated Bliss with the Bayley-to-Belly Suplex in the only match that might have bested the opener.

Sami Zayn, injured the last time NXT visited Philly, made his way to the ring with the adulation of the fans to wrestle Alex Riley, who has recently returned to NXT following a nearly year-long hiatus following knee surgery. I was initially unimpressed with Riley, but his performance had me cheering for him, surprisingly. Zayn pinned Riley successfully following a Helluva Kick, leaving me feeling a little hungry for more from the revamped Riley after a brief, five minute match.

The main-event showcased NXT Champion Finn Bálor, along with recent Ring of Honor (ROH) acquisition Austin Aries (this was Aries’ first appearance on the tour), against the tenured tag team of Samoa Joe and Baron Corbin. Aries crowd reaction may have even exceeded Bayley’s. Corbin was sufficiently booed, as normal, and the villainous Joe was slightly better received. Bálor appeared to have reagitated a recent, but minor knee injury during his standing Coup de Grace, but with assistance from Aries, was able to quickly recuperate to finish the match with Bloody Sunday on Corbin. 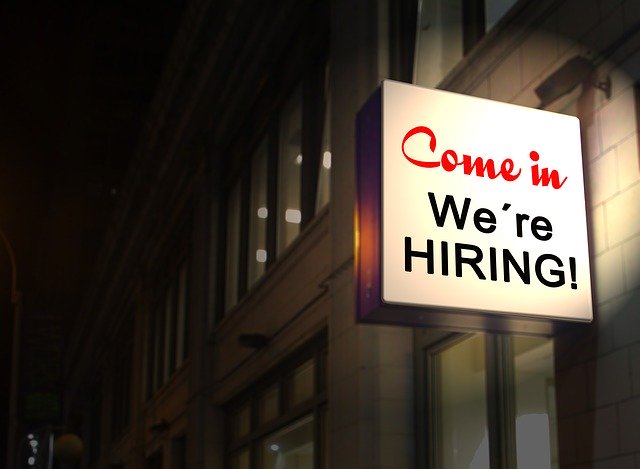 Shared parenting brightens the lives of children of divorce 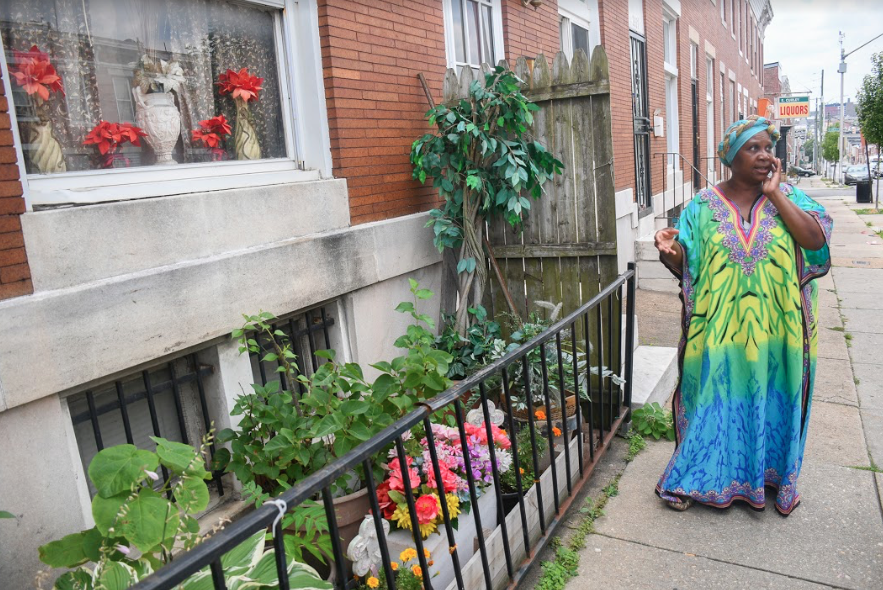 Code Red Part 3: No trees, no shade, no relief as temperatures rise