All Star Saturday Night started with a big bang as the fans got to see how players did with three-person teams and individual skills.

A fabulous light display started the night with the court being the 3-D movie screen as the graphics displayed each event as it was about to happen. It looked like you could fall through the floor when the light show was happening.

First up was the Shooting Stars Contest, in which three person teams would compete throwing three different baskets, including a half court buzzer beater. The teams are made up of one current NBA player, plus a legend of the game and one woman from the WNBA

Then it was on to the Skills challenge in which eight players competed in dribbling, passing and shooting skills. It came down to Patrick Beverly and Brandon Knight in the finals with Beverly winning the trophy.

The night came to the last two competitions, the most popular with fans: the Three-point Contest, or as everyone calls it — The Shootout and the Slam Dunk Contest.

In the Three-Point Contest eight players trying to sink the most 3-pointers in four rounds of shooting. J.J. Redick of the L.A. Clippers, Marco Belinelli of the San Antonio Spurs, Kyle Korver from the Atlanta Hawks, James Harden from the Houston Rockets, Wesley Matthews of the Portland Trailblazers, Kyrie Irving of the Cleveland Cavaliers and Klay Thompson and Stephen Curry from the league-leading Golden State Warriors.

Stephen Curry stole the show by sinking 13 in a row, a skill the Golden State Warriors really appreciate in the regular season. He beat out Klay Thompson and Kyrie Irving in the final round to be the 2015 three-point champion.

Before the competition got started the judges were introduced and the crowd erupted when Dr. J, Julius Erving, was introduced as one of the judges. If anyone knows a great slam dunk, it’s the doctor! He won the very first Slam Dunk Contest in 1976 when he was in the American Basketball Association with the New York Nets.

Four players competed, showing finesse and skill we rarely see in regular season games. Mason Plumlee of the Brooklyn Nets, Giannis Antetokounmpo of the Milwaukee Bucks, Victor Oladipo of the Orlando Magic and Zach LaVine of the Minnesota Timberwolves. The players were scored between 6-10 for each of two dunks and then the top two contestants moved on to a second round.

This was a tough night for the players. They had to do a lot to impress the judges. Mason Plumlee leapt over his teammate on his second dunk, but the judges only gave him a seven for that one.

But Zach LaVine wasn’t worried. He walked on to the court wearing the #23 jersey of Michael Jordan from the movie Space Jam and then LaVine scored a perfect 10 with his behind the back slammer in the first round, wowing everyone in Barclays Center.

The final came down to LaVine and Oladipo, but for the judges and the crowd, the entire event belonged to LaVine, in every round with every dunk.

Some notable names will be absent today: the Lakers’ Kobe Bryant, who will miss one more All Star game due to injury, Dwyane Wade from the Miami Heat, the Clippers’ Blake Griffin and Anthony Davis from the New Orleans Pelicans.

Also notable in this game: the two brothers from Spain, Pau and Marc Gasol, will face off against each other, Pau in the East and Marc in the West.

But fans can expect to see the big names of NBA Basketball suit up and go at it here on the hardwood floor here in the Garden.

LeBron James, Carmello Anthony, Pau Gasol, Marc Gasol, Tim Duncan, Kevin Durant, Russell Westbrook and Chris Paul will be among the players doing their best to put on a show for the fans that look forward to the All Star Game every year.

This is an All Star Game for the fans. They get to choose the starters and the coaches choose the rest of the teams. In the case of injuries, the commissioner gets to pick players.

Coaching for the East will be Mike Budenholzer of the Atlanta Hawks and for the West Steve Kerr, head coach of the League leading Golden State Warriors.

We will see some high flying acrobatics today as players try to prove they are the best at what they do — which is play professional basketball. If you want to guess which side wins, the best answer would be the fans because every player and coach will tell you this one is for the fans. They want the ally-oops, slam-dunks and wizard passes that only the best players in the NBA perform. And with most of them assembled under one roof in Madison Square Garden, the fans are set to get their wish. 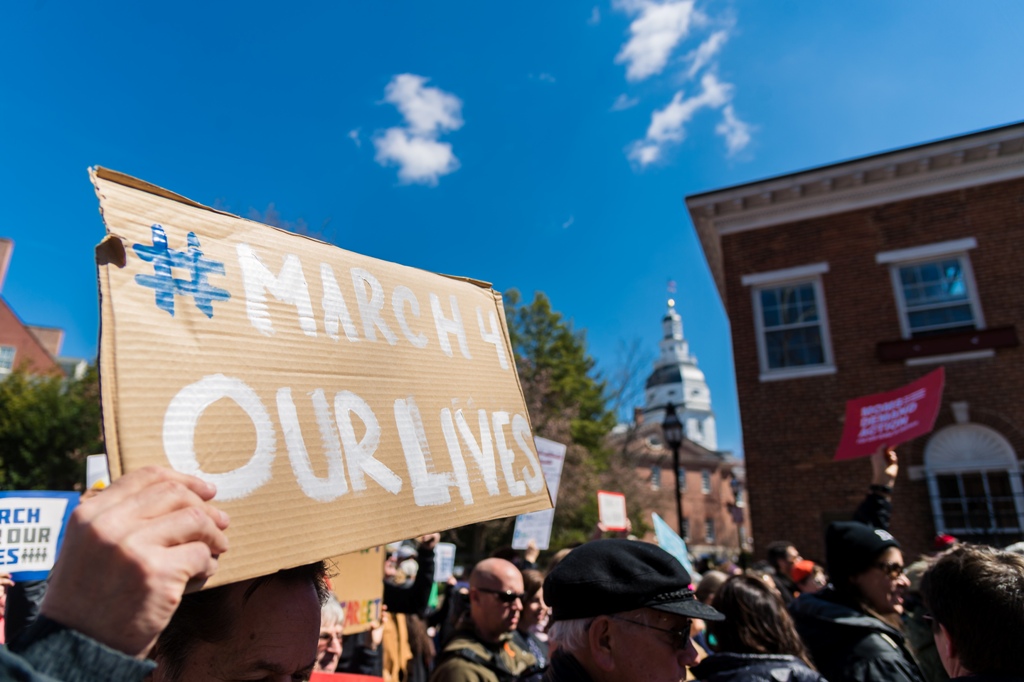